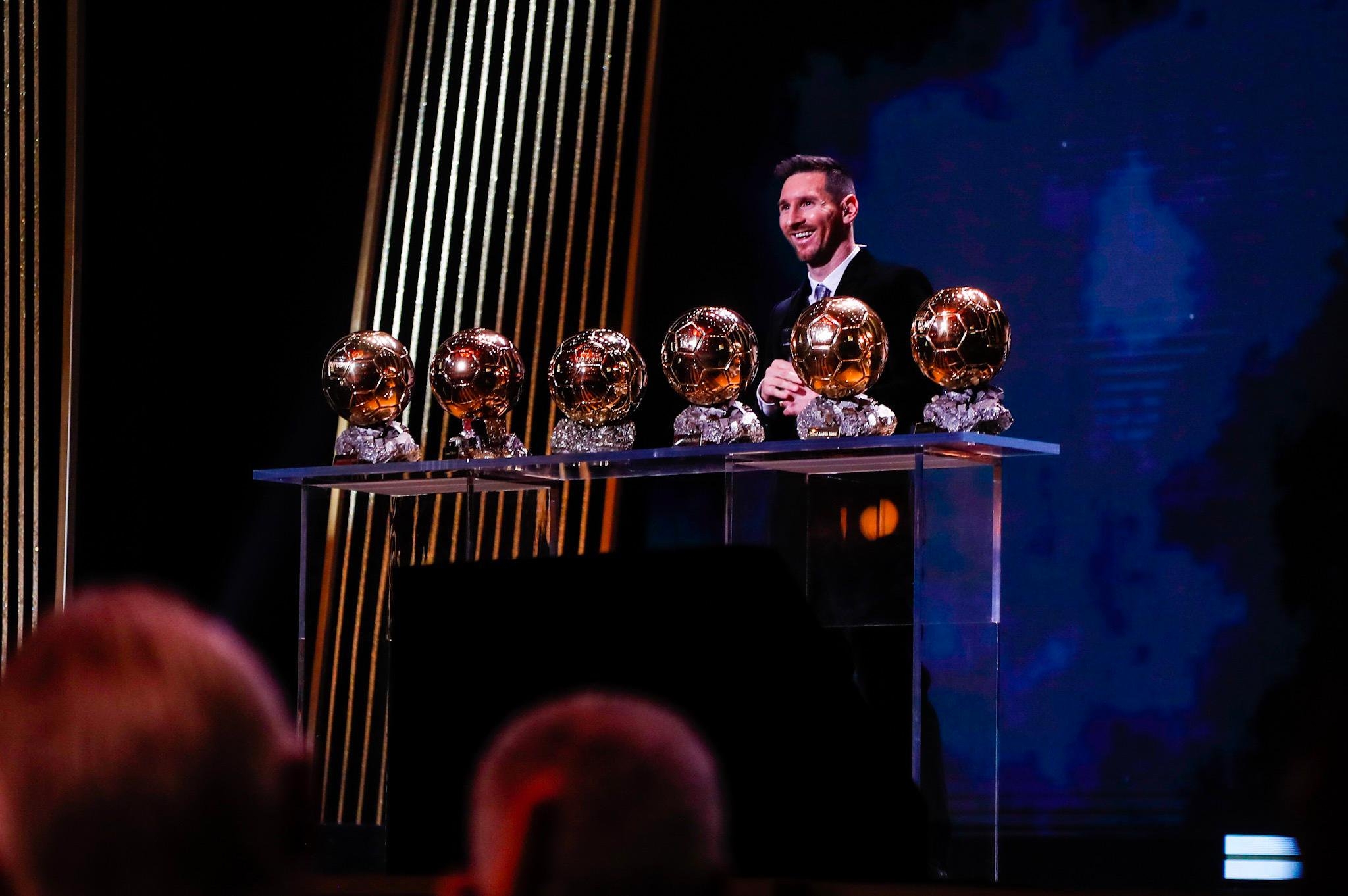 "The Ballon d'Or once again goes to the greatest player of all time. Football and Barca celebrate another wonderful achievement. Congratulations Leo," Bartomeu tweeted.

Barcelona star Messi was awarded his sixth Ballon D'Or on Monday and as a result, he went past Portugal's Cristiano Ronaldo. This was Messi's first Ballon d'Or win since 2015.

Ronaldo has won the award five times. He last won it in 2017. However, the Portugal star was able to win the Serie A 'Player of the Year'.

However, Ronaldo's agent Jorge Mendes played down Messi's win and said that the Portugal star is still the best player in the world and everyone knows about it.

"Cristiano is the best player in history, and you know it," goal.com quoted Mendes as saying.

The Argentine superstar Messi finished fifth in last term's rankings and was in red-hot form for Barcelona, hitting 40 strikes this calendar year and registering a further 17 assists.

Messi also won a tenth La Liga trophy and a Supercopa de Espana title. However, his team was denied a victory in the Copa del Rey final as they lost to Valencia by 1-2 and was battered 4-0 at Anfield by a rampaging Liverpool, who went on to claim the Champions League trophy.

The 32-year-old finished as the top scorer in both La Liga and Champions League and has already won the FIFA's 'The Best Men's Player award as well. 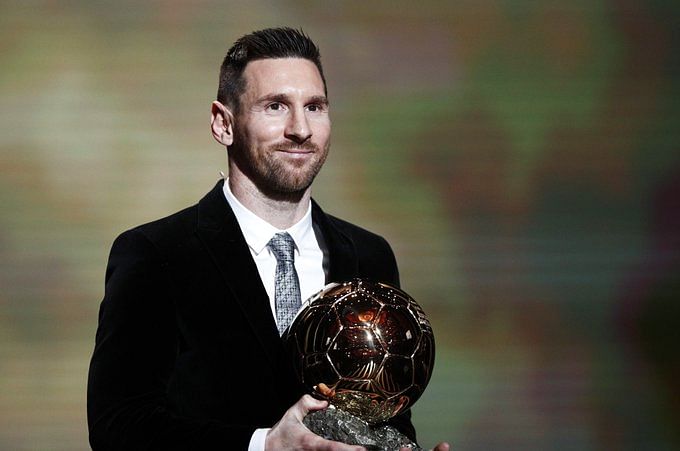