Former world champion PV Sindhu and silver medallist Kidambi Srikanth advanced to the semifinals after winning their respective men's and women's singles events at the Korea Open Badminton Championships 2022 at the Palma Stadium on Friday.

Sindhu, who had also won last month's Swiss Open final against Busanan Ongbamrungphan, dominated the match from the start and won the first game convincingly.

Despite putting up a better performance in the second game, there was no respite for the Thai shuttler against the two-time Olympic medallist as the Indian ace cruised to victory in 44 minutes. This was Sindhu's 17th win against Busanan Ongbamrungphan from the 18 times the two shuttlers have faced each other.

Provided there is no upset, the Indian shuttler will likely face world No 4 An Seyoung of South Korea next. PV Sindhu had lost to the South Korean shuttler in the summit clash of last year's BWF World Tour Finals.

In the men's singles, Srikanth, World No.12, came into the match having a 4-7 head-to-head record against 78th-ranked Son Wan Ho of South Korea. Former world No 1 Son Wan Ho, who was out of action for the most part of the last two years, lost the match in an hour and two minutes to the sixth seed Indian.

Kidambi Srikanth, also a former World No.1, is slated to face the winner of the match between third seed Jonatan Christie of Indonesia and eighth seed Kunlavut Vitidsarn of Thailand in the semi-finals. 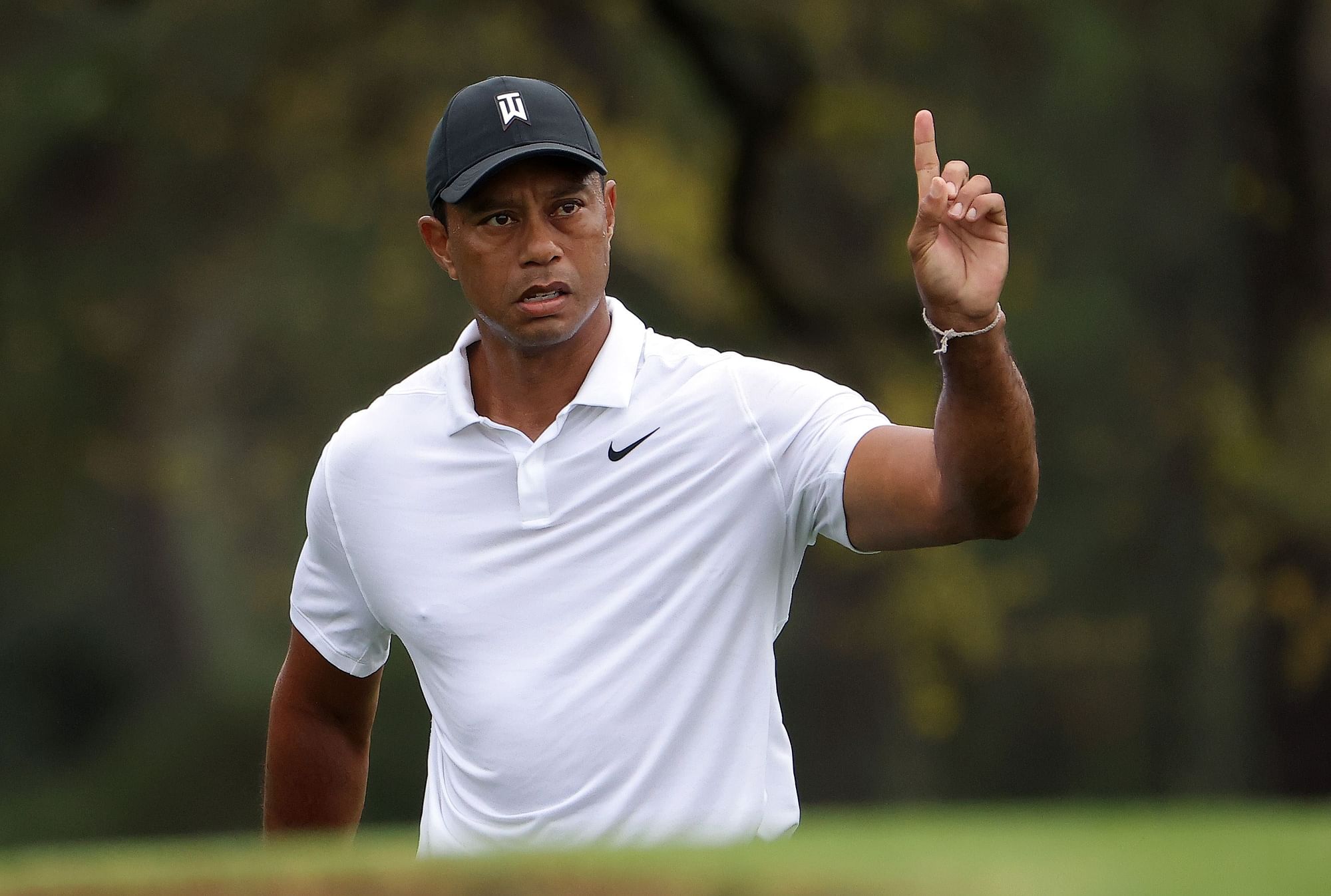 Augusta Masters golf, Day 1: Tiger Woods was back and roaring is what mattered