India opening batter KL Rahul is all set to miss the entire tour of England as he will be flying to Germany for the treatment of his groin injury.

Earlier, the right groin injury had resulted in Rahul being ruled out of India's ongoing T20I series against South Africa on the eve of the opening match in New Delhi.

"That is correct, the board is working on his fitness and he will be going to Germany soon," BCCI secretary Jay Shah was quoted as saying in a report by Cricbuzz on Thursday.

The report added that Rahul may leave for Germany by the end of this month or in early July.

It means that Rahul will miss the England tour entirely, where India are to play the Edgbaston Test from July 1 to 5 and three T20Is, followed by as many ODIs. He was named vice-captain under Rohit Sharma for the Edgbaston Test but now, the Indian selection committee will have to name another deputy in place of Rahul.

The report further said that there is no plan for calling a replacement of Rahul unless the team management requested for the same. "In that case, Mayank Agarwal would have been named to the squad. The selectors, however, will have to announce a vice-captain for the tour as the chances of Rahul taking part in any of the seven games are virtually ruled out."

Rahul last played international cricket in February this year and was last seen captaining Lucknow Super Giants in IPL 2022, becoming the second-highest run-getter in the tournament, scoring 616 runs at an average of 51.33 and strike rate of 135.38 in taking the IPL debutants to the playoffs. 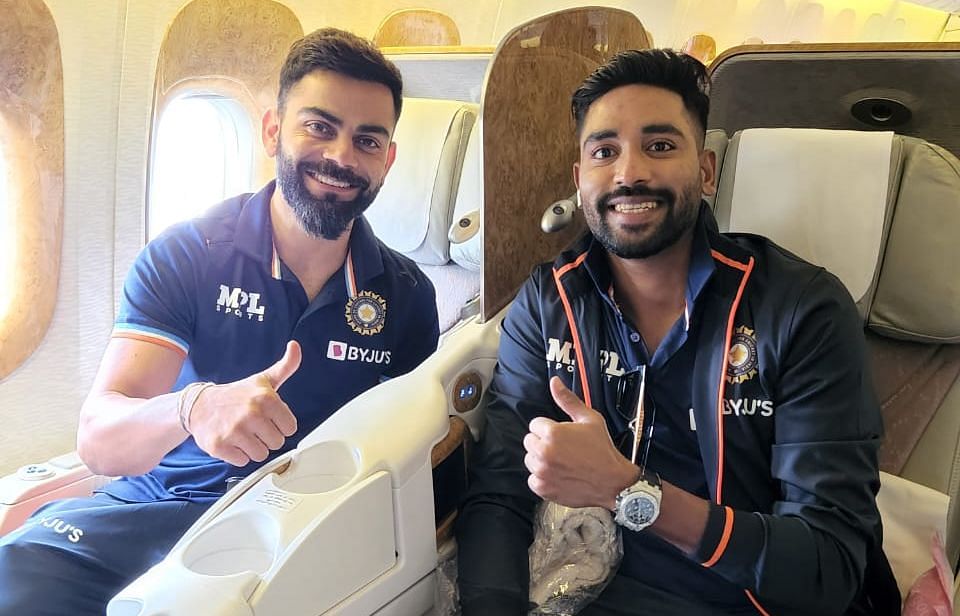