Former England captain Michael Vaughan believes Jos Buttler, who has been in smashing form of late both for his IPL franchise Rajasthan Royals and his country's white-ball side, should be made the limited-overs skipper and should also open in Test matches.

While it is being widely believed that Buttler will become England's white-ball skipper after reports have emerged that Eoin Morgan is planning to announce international retirement, Vaughan thinks Buttler is also suited for the role of opener in Tests as he has the "calmness" one needs for that role.

'Buttler is the best'

"He's (Buttler) the best white-ball player in the world, he's got a very smart cricket brain, and he's got that calmness you need," wrote Vaughan in his column for the Telegraph.

"England have this fearless, aggressive nature, and the balls don't seem to be doing as much in the UK as they have done in previous seasons. If something as radical Buttler as Test opener was ever going to work it would be now, under this management group of (captain) Ben Stokes and (coach) Brendon McCullum. I'd love to see him in this group playing like he played in the IPL," added Vaughan.

Buttler was dropped from the away three-Test series against the West Indies following his below-par showing during the failed Ashes campaign in Australia. But the 31-year-old made a superb comeback in white-ball cricket, emerging the highest run-getter in IPL 2022 and guiding Rajasthan Royals into the final.

During the recently concluded ODI series against the Netherlands at Amstelveen, he smashed an unbeaten 162 off 70 balls in England's world record score of 498 in the opening game. In the same game, Morgan was out for duck.

Even Sri Lankan great Kumar Sangakkara has opined that Buttler should open in Tests.

"We've always talked about him batting at seven, batting with the tail. We've seen Sehwag, (Matthew) Hayden, all of them opening the innings -- why not Buttler?" said Sangakkara on Sky Sports during the third Test against New Zealand.

"When he was opening this year he played quite conventionally. And then he got in and started to flourish. Of course, he's still going to have difficulty if the ball swings around like it did in the first innings, but when its flat like we saw in the second innings (during the Test series vs New Zealand), he could murder teams with complete freedom to go and attack, Virender Sehwag style," said Vaughan. 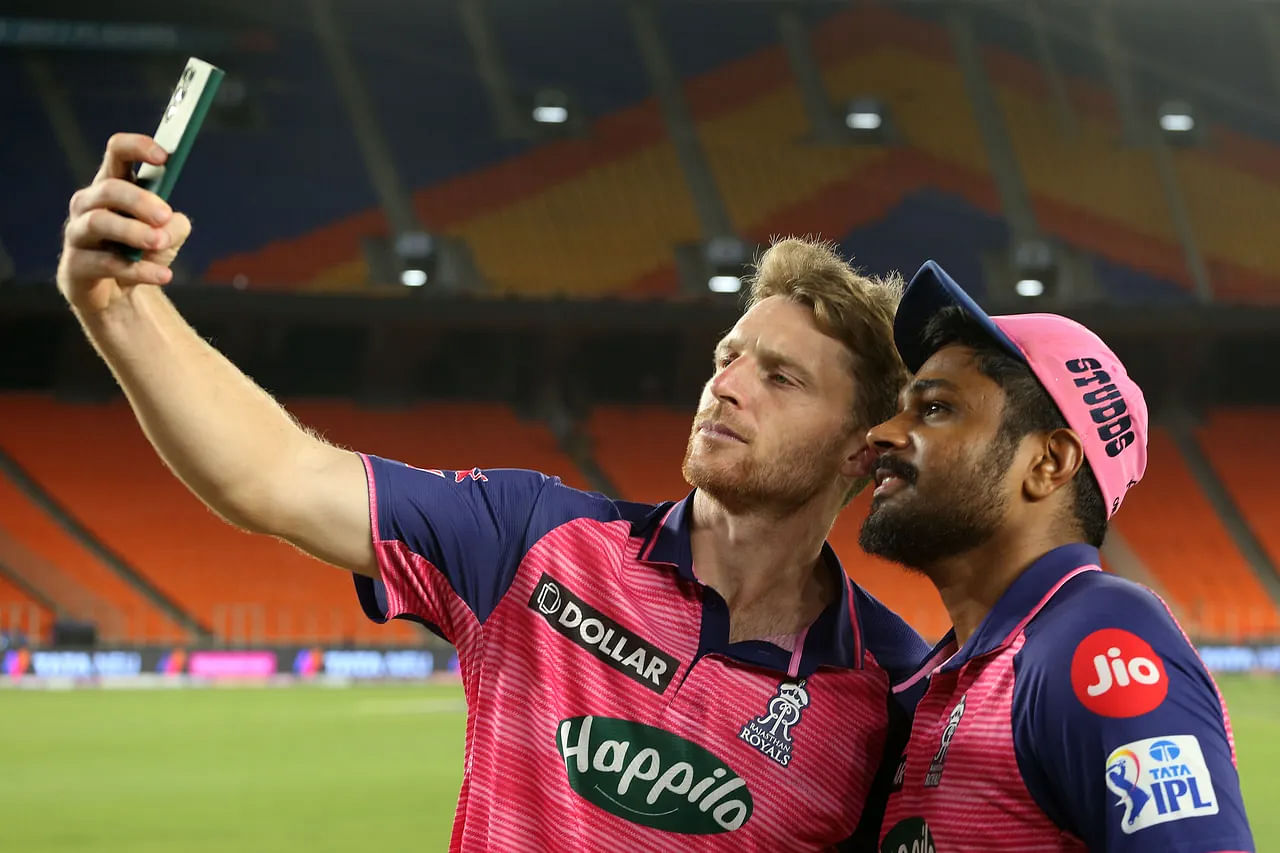