Indian cricket team's jersey sponsor Byju's allegedly owes Rs 86.21 crore as dues to the BCCI while title sponsor Paytm has requested the board to transfer its rights to a third party.

It was only in April that the Edtech company and the BCCI had agreed on the extension of their partnership until the end of the 2023 ODI World Cup in India at a 10 percent increment.

The issue was discussed by the BCCI Apex Council on Thursday.

"As of today, Byju's owes dues of Rs 86.21 crore to the Board," a BCCI source told PTI after the meeting.

However, a Byju's spokesperson told PTI: "We have extended the contract with the BCCI but it is not yet signed. After the contract signing is done, the payments will happen as per the contractual payment terms. So there are no dues pending from our side."

Byju's first came on board back in 2019 when mobile manufacturer Oppo transferred the sponsorship rights to the online tutorial firm.

The start-up last month said that 500 people have been laid after reports suggested more than 1000 were fired.

In other development, it has been learnt that fintech company Paytm has requested the BCCI to assign their India Home Cricket title rights to Mastercard.

The current agreement between Paytm and the BCCI runs from September 2019 to March 31, 2023.

The company had missed the July timeline to request for reassignment of the sponsorship. However, considering the "longstanding" relationship between the two parties, the BCCI will consider Paytm's request.

"Paytm has requested the BCCI for reassignment and the board is considering it," the source added.

In August 2019, Paytm had extended its association as the title sponsor for international and domestic cricket matches in India by four years with a winning bid of Rs 3.80 crore per match. 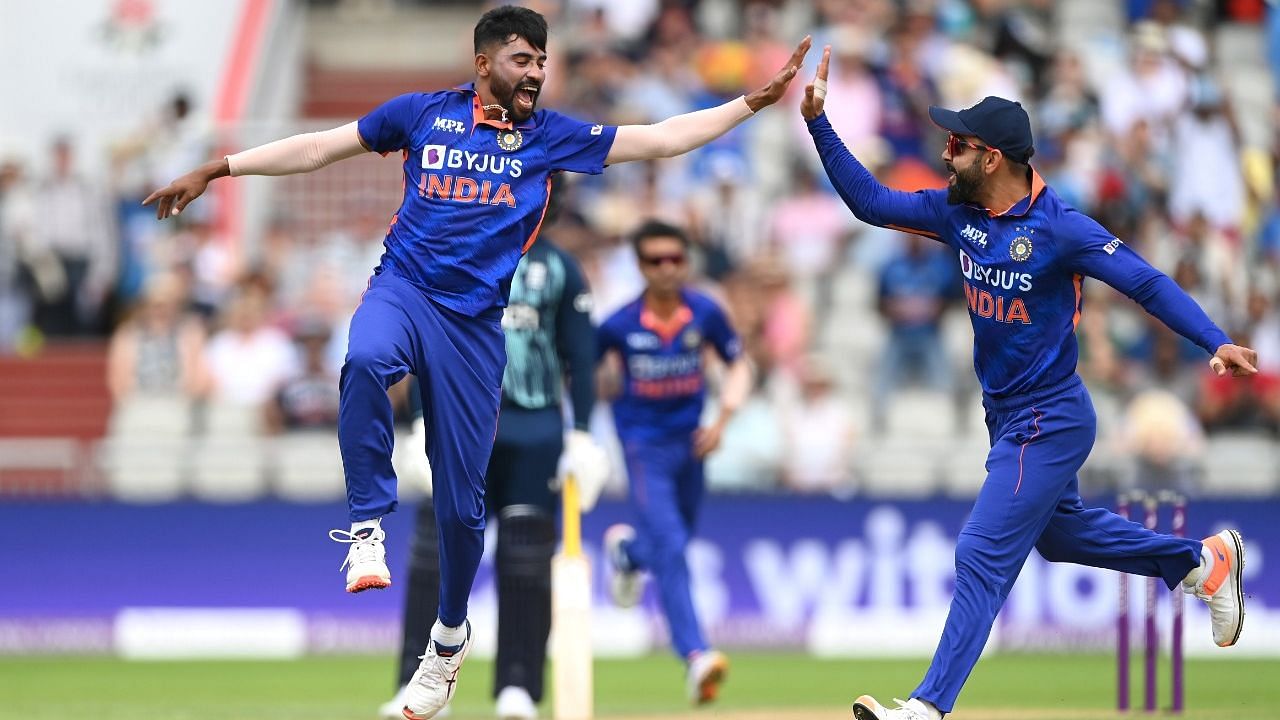