IPL: When Rinku Singh was injured, here's what his father did

Rinku Singh, Kolkata Knight Riders' sensational batter, is a remarkable story that has a huge dose of hardships, rejection, dejection and heart-break and eventually success.

In between, his story also involves injury scares and a three-month suspension by the BCCI in 2019 for playing in a T20 tournament in Abu Dhabi.

Rinku survived all those setbacks, scored a pile of runs for Uttar Pradesh at the domestic level and slowly and steadily achieved success.

The left-hander said that the last five years of his career have been challenging, but he didn't lose self-belief during his injury times. The batter from Aligarh said that his father didn't eat for 2-3 days when he heard about his injury.

"I wasn't happy staying away from cricket for so long. My father didn't eat for 2-3 days. I told him it's just an injury and it's part of cricket. I'm the sole breadwinner of my life and when such things happen, it is bound to be worrisome," Singh said on a video uploaded on KKR's official Facebook page.

"Those 5 years were really tough for me. After the first year, when I was picked for KKR and I got a chance to play, I couldn't perform well. Still, KKR trusted me a lot and they retained me for the next couple of seasons," he added.

Born on October 12, 1997 in Aligarh, Rinku was picked by Kings XI Punjab (now Punjab Kings) in 2017 but failed to get a chance. He was picked by Kolkata Knight Riders in the 2018 auction for Rs 80 lakh. He remained with KKR till 2021 when he was ruled out of IPL due to a knee injury and was later replaced by Gurkeerat Singh Mann.

Though he did not get a chance to play, his superb work ethics, friendly nature and desire to contribute to the team in any manner endeared him to the franchise and KKR again bought him in February this year for IPL 2022.

"I trained hard the way my body language is. The team never thought I was down. Last year was quite tough for me as I got a knee injury during the Vijay Hazare Trophy while running a double. The moment I fell, I thought of the IPL. They told me I needed an operation and would require 6-7 months to recover.

"I was a bit sad, but I knew I would recover quickly as I had a lot of self-belief," the southpaw added. 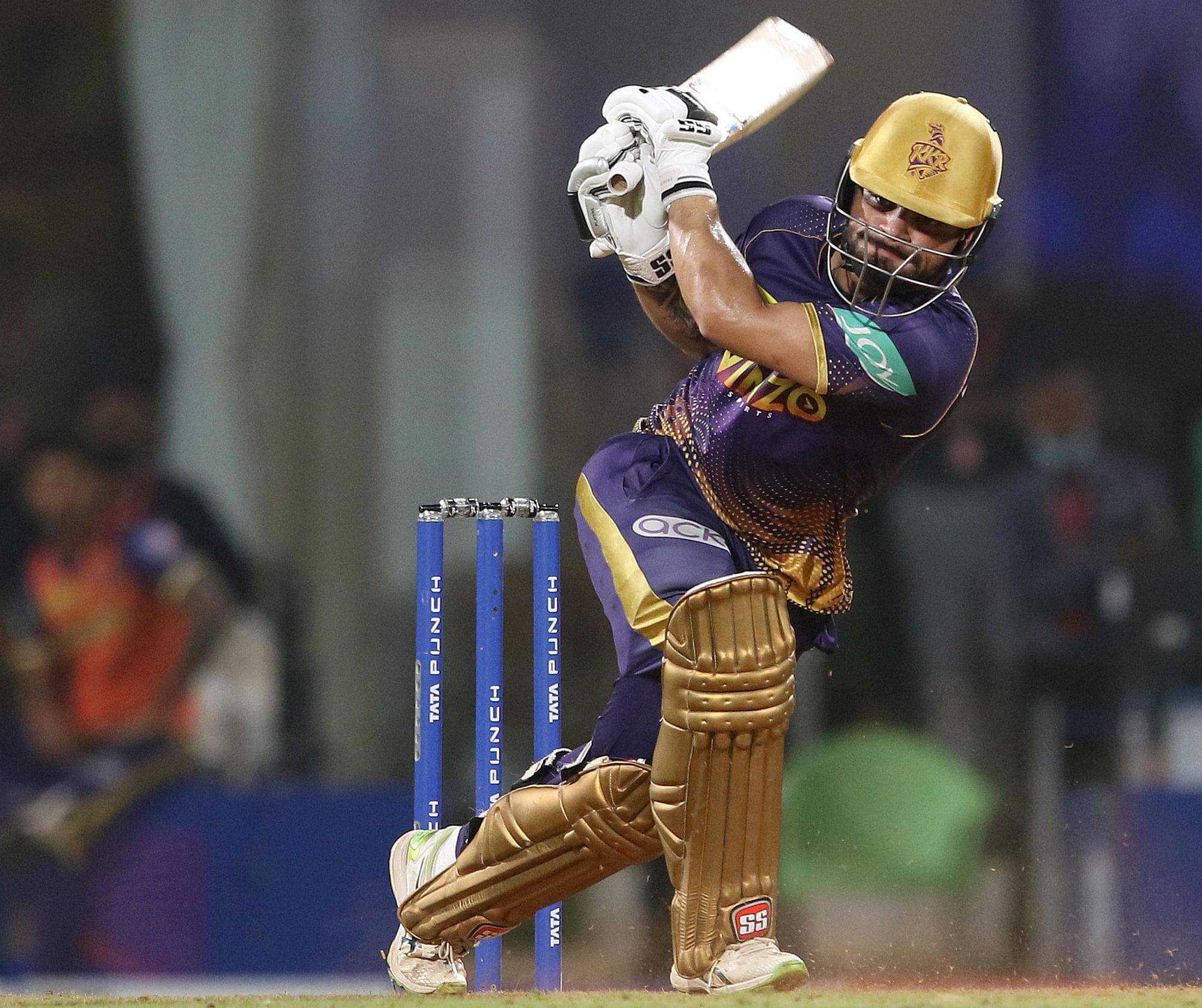 HomeSportsIPL: When Rinku Singh was injured, here's what his father did