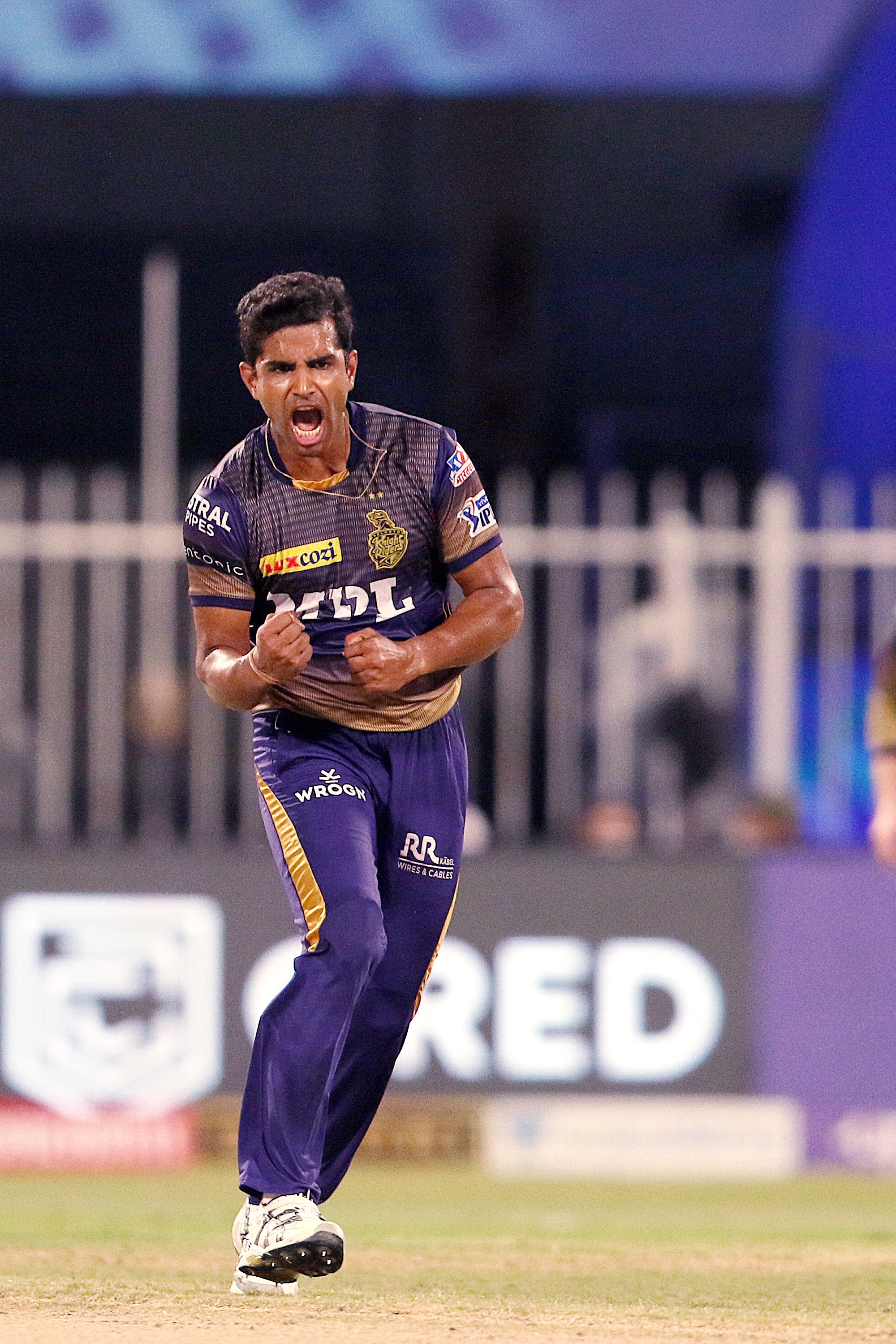 Sharjah: Kolkata Knight Riders produced a clinical performance to beat Rajasthan Royals by a massive 86-run margin and take a huge step towards securing their play-off berth in the Indian Premier League here on Thursday.

With 12 points from 13 matches, defending champions Mumbai Indians is the only team still in the play-off race but they will need to register a big win over Sunrisers Hyderabad in their last game on Friday to dislodge KKR from the fourth spot. Effectively, Mumbai need a miracle to make the play-offs ahead of KKR.

Shubman Gill hit a second consecutive fifty as KKR registered the highest score at the venue this season, posting a competitive 171 for four after being put into bat.

RR had a horrible star to their chase, losing their best batter of the season Yashasvi Jaiwal to Shakib Al Hasan in the third ball of the innings.

If that was not enough, skipper Sanju Samson departed in the first delivery of the next over.

Back into the side after recovering from an injury, Lockie Ferguson struck twice in his first over -- first removing Liam Livingstone and then accounting for young Anuj Rawat a ball later. Mavi then struck twice in the eighth over -- disturbing the timbers of Glenn Phillips and Shivam Dube with his brute pace as RR kept losing wickets at regular intervals.

Earlier, riding on Gill and Iyer's impressive start, KKR reached 50 in the eighth over.