Rohit Sharma has failed to capitalise on the starts, managing just 108 runs at an average of 21.60 this season

Mumbai Indians coach Mahela Jayawardene says it's just a "matter of time" before skipper Rohit Sharma plays a big knock, something which his team desperately needs to arrest its slide in IPL-15.

The MI captain has failed to capitalise on the starts, managing just 108 runs at an average of 21.60 this season.

"If you look at the way he starts, the way he hits the ball, it's brilliant. He's timing it, he's getting some really, really good starts. Yes he's disappointed as well, that he's not being able to convert them," Jayawardene said.

"We've seen Rohit batting deep, batting for 14-15 overs and getting those big scores. It's just a matter of time. He's a quality player and I am not concerned about the form as such."

MI on Wednesday suffered a 12-run loss at the hands of Punjab Kings -- their fifth successive defeat -- to inch closer to elimination.

Young Dewald Brevis (49 off 25) and Tilak Varma (36 off 20) added 84 runs for the third wicket after MI decided to hold back Suryakumar Yadav, who came out to bat at number five, instead of his usual position at four.

Suryakumar made 43 off 30 balls before being dismissed in the 19th over.

"Today was to try and take the game deep, because we were playing with six batters. And there's no better person than Surya to finish a game off," Jayawardene said.

"In the powerplay, they would swing the ball a bit and all that. So I didn't want Surya to go into that situation and not be able to play his natural game also. It was just a tactical thing." The 44-year-old said the idea was to give the youngsters more freedom in the middle as Suryakumar and Kieron Pollard play the role of finishers.

"The two young guys, we know what they are capable of. So given them a bit of freedom to go and control that situation, so that Polly and Surya are able to chase that. That was the initial thinking.

"It's a call that we will take depending on how we've set up tactically against certain opposition."

Jayawardene admitted that injured Jofra Archer's absence is hurting the team as the bowling unit has not been able to sustain the pressure.

"...obviously, one of the best bowlers that we've bought in the auction is Jof (Jofra Archer) - Jof is not here. So it is tough when you are in that kind of situation, but we are trying to see how best we can manage.

"In terms of the last four-five games, we've had some really good spells, we controlled things for a while. But we cannot hold that pressure going on, because in certain times, it's either two or three overs that we go big and that has hurt us.

"So that's something that we really have to nail down and make sure that our execution is better in those situations."

Mayank is backing me a 100 percent: Odean Smith

West Indies all-rounder Odean Smith (4/30) redeemed himself after his horror outing (he was hit for sixes in last two balls) against Gujarat Titans as he got three wickets in the final over to help Punjab defend 198 total against MI.

Smith attributed his success to the backing that he received from skipper Mayank Agarwal, the coach and the team management.

"They have been very motivating. They have helped me mentally to be able to come into this game and put in the performance today. They have been a major help for me. I would like to thank the coach.

"Captain Mayank has been amazing. He has always come to me and told me that he is backing me a 100 percent, no matter what happens. It's just for me to believe that I can do it because I have the belief of the entire team behind me."

Defending 22 in the last over, Smith was hit for a six in the first ball but came back strongly to take three wickets to seal it for Punjab. 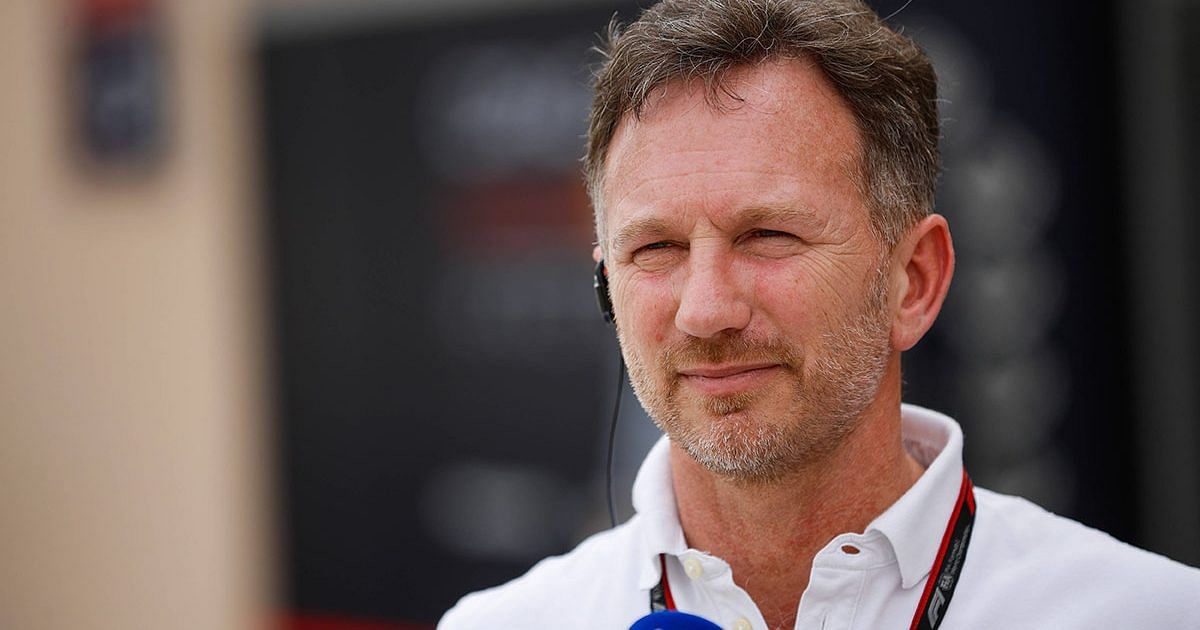