Former India cricketer Sanjay Manjrekar believes Rajasthan Royals' charismatic batter Jos Buttler should bat with extreme caution against Gujarat Titans spinner Rashid Khan, and perhaps go after the other bowlers in a bid to accelerate the run-rate in the IPL 2022 final here later on Sunday.

Rashid's accuracy has been the hallmark of his bowling and he has struck a rich haul this season after a slump in a few games midway, taking 18 wickets in 15 games so far. He also has one of the best economy rates at 6.74, with a four-wicket haul to boot. While RR's Buttler has been the standout batter this season, scoring 824 runs, the charismatic cricketer cannot take chances against the Afghanistan spinner, given that much the Royals' hopes of lifting the IPL trophy for the second time depend on the England player's performance in the final.

Manjrekar said as much on Espncricinfo's IPL T20 Time:Out by pointing out that Buttler should be wary of Rashid's accuracy.

"(Gujarat Titans) may try Rashid Khan in the first six overs because he bowls stump to stump and Buttler has been in trouble with that line, which is straight on into the stump."

He opined that RR should look to play out Rashid.

For Gujarat Titans, Manjrekar opined that they need to make a tactical change in the final and include seam bowler Lockie Ferguson in place of Alzarri Joseph, after the right-arm West Indian pacer was smacked for 27 runs in two overs in Qualifier 1 at the Eden Gardens on May 24.

"Lockie, with more IPL experience, could get the nod. So, I'm expecting that change to happen," added Manjrekar. 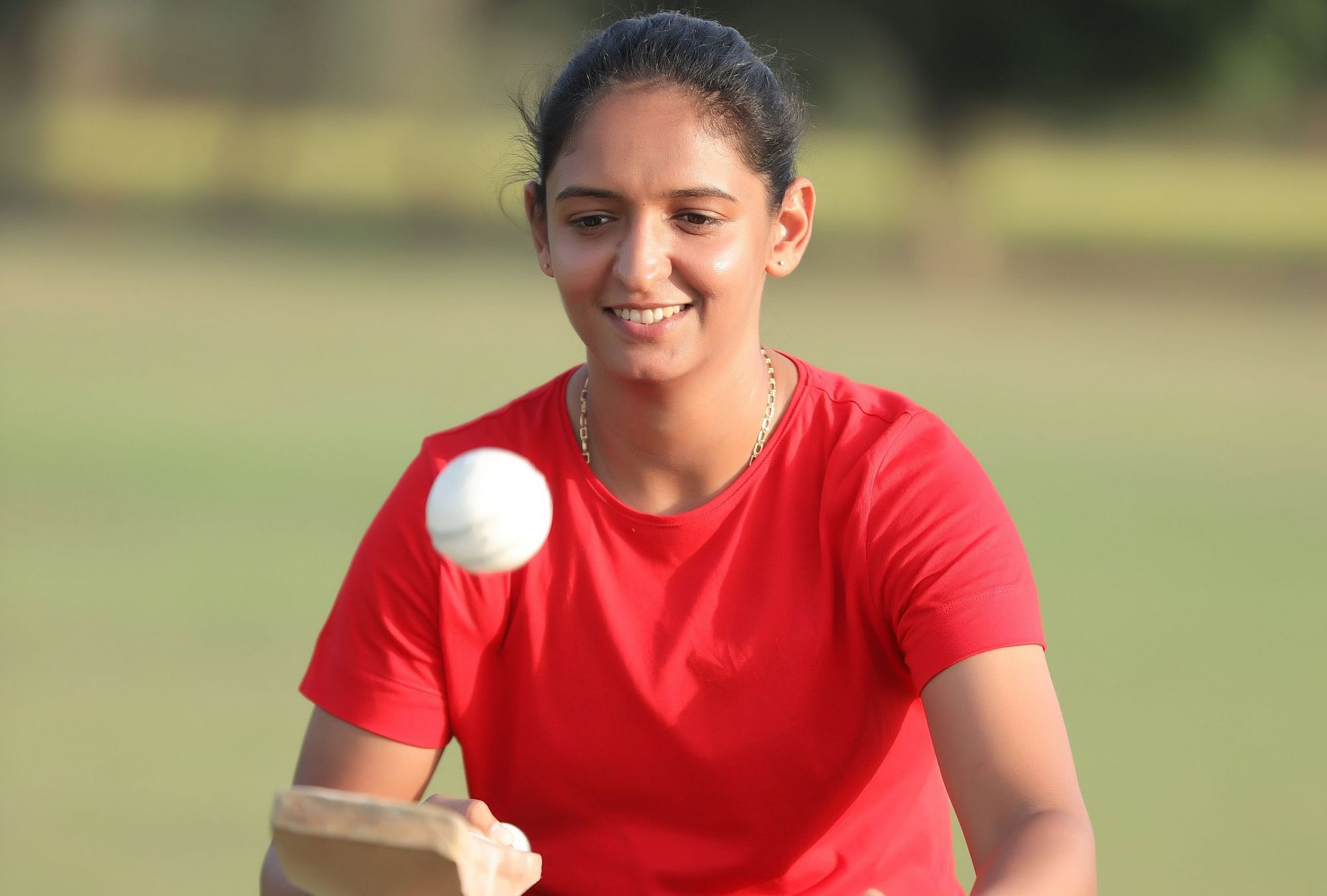 HomeSportsIPL Final: Sanjay Manjrekar says Jos Buttler will have to be extremely cautious against this player