The Mumbai Indians captain becomes the first player to get out on 60 single-digit scores in the IPL.
FPJ Web Desk 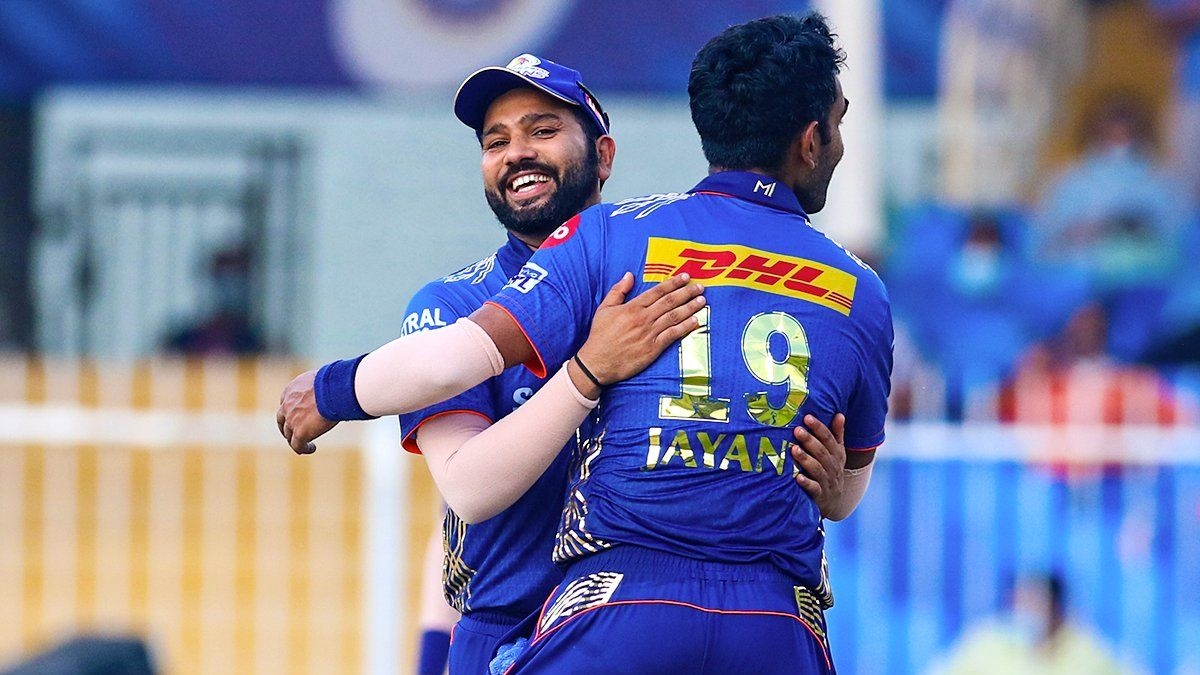 Mumbai Indians captain Rohit Sharma, on Saturday set an unwanted record of becoming the first player in the history of IPL to get dismissed on a single digit score for 60, yes you read that correct sixty times!

The explosive Indian opener recorded this stat when he perished on a personal score of 7 runs (off 10 balls) to Delhi Capitals' bowler Avesh Khan at Sharjah. The defending champions lost the low scoring thriller by four wickets thanks to a crucial partnership between Shreyas Iyer and R Ashwin.

Asked to chase a paltry target of 130 owing to MI's disappointing show with the bat, DC sailed through the victory with five balls to spare. However, the Capitals wouldn't be very pleased with their batting effort either as they struggled considerably against a formidable MI attack and if not for the gutsy stand between Iyer and Ashwin, the results could have been different.

After this result, the already qualified DC have retained their 2nd spot on the points table while MI's hopes of making it into the playoffs have suffered another blow.

Coming back to Rohit Sharma, the Indian powerhouse has a lot to his name already to really worry about this record. In IPL 2021, he has scored 341 runs in 11 matches. Moreover, the five time title winning skipper has hit 5571 runs in the tournament since 2008 and is the third highest run getter in the overall history of the glamourous league.