The deleted post was a fan-made photo of him and his daughter Indie Rae sporting a Chennai Super Kings jersey, hinting his support for the men in yellow in the IPL Final against KKR.
FPJ Web Desk 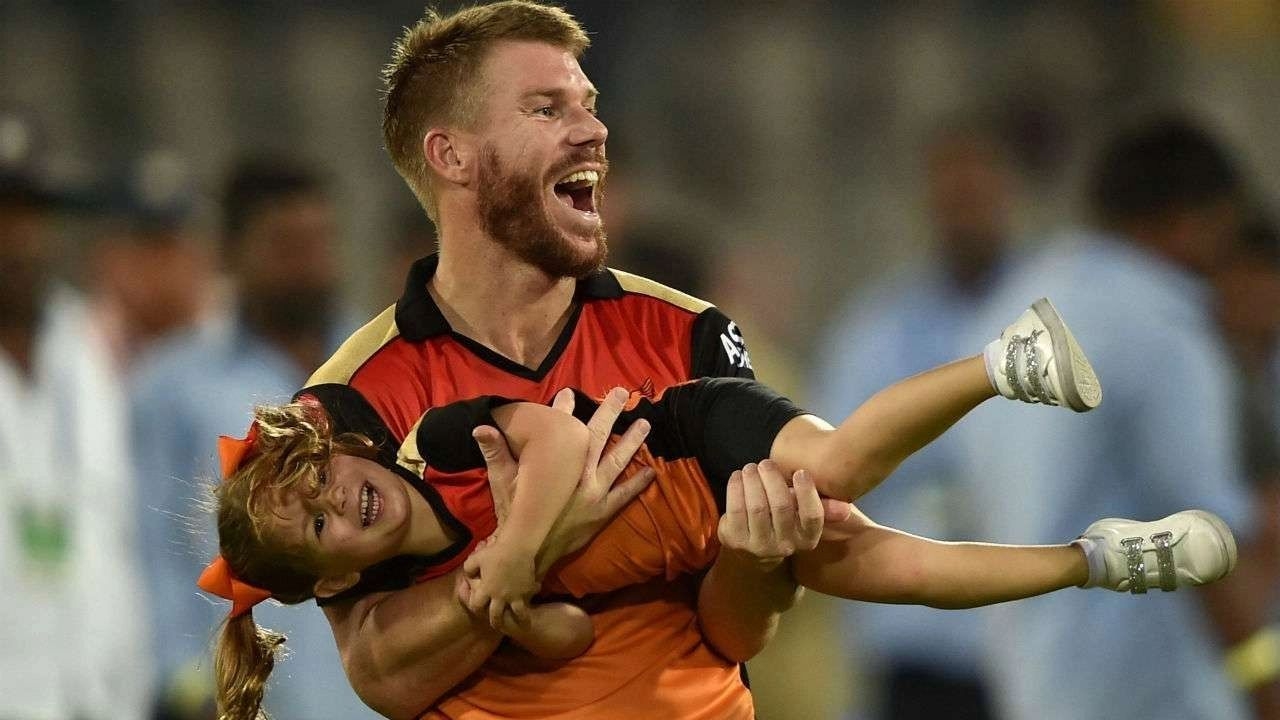 Australia batter and former SunRisers Hyderabad skipper David Warner on Friday deleted one of his post from Instagram. The deleted post was a fan-made photo of him and his daughter Indie Rae sporting a Chennai Super Kings jersey, hinting his support for the men in yellow in the IPL 2021 final against Kolkata Knight Riders.

The explosive Australian opener shared the edited photo of him in CSK jersey and captioned : "I wasn't sure who to go for tonight but I could not say no to this Fan who asked me to post this!! #ipl #indi #yellow #CSK."

However, Warner deleted the post, saying that it disappointed a lot of fans.

"Here's the original, too many people were upset. What's your prediction for tonight everyone," Warner, then posted the original picture wherein he and his daughter can be seen donning the SunRisers Hyderabad jersey.

Interestingly, Warner's now deleted post gave rise to rumors and speculations on social media platforms with many taking it as an hint that the left-hander can be seen in the CSK dugout in the next IPL season.

Chennai Super Kings are locking horns with Kolkata Knight Riders in the IPL 2021 Final currently underway in Dubai. CSK are looking for their fourth trophy while KKR will give their all to claim the title for the third time.

Warner, who enjoys a massive fan following among the SunRisers Hyderabad fans, had a disappointing season this year with the Orange Army. Warner contested only 8 games for SRH In IPL 2021 during which he was sacked as captain and was even dropped from the playing eleven of his side. 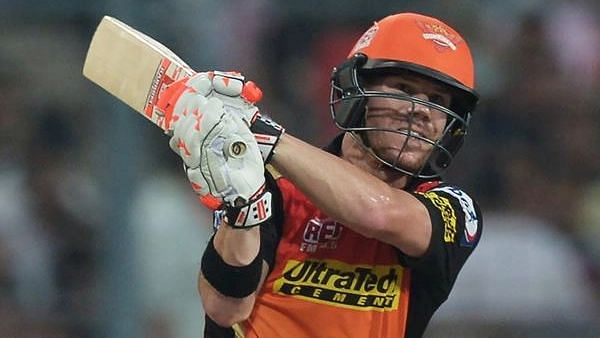 IPL 2021: Stripping off from SRH's captaincy was a 'tough pill to swallow', says David Warner
Advertisement