IPL 2021: Stripping off from SRH's captaincy was a 'tough pill to swallow', says David Warner

Warner also said that the SRH management did not give him any reason as to why he was stripped from the captaincy of the team in the IPL earlier this year.
Karina 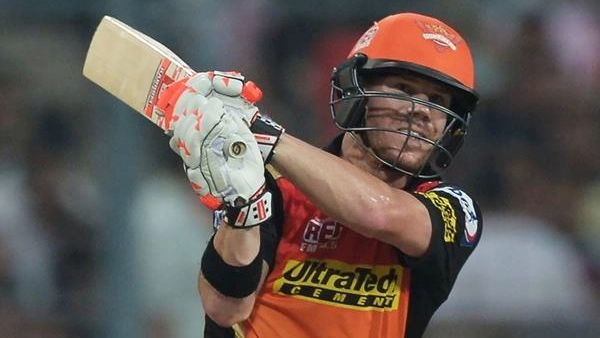 Australia's star batsman David Warner on Tuesday said that the Sunrisers Hyderabad (SRH) management did not give him any reason as to why he was stripped from the captaincy of the team in the IPL earlier this year.

SRH had named New Zealander captain Kane Williamson as the new skipper of the side during the first leg of the tournament in India as the Orange Army was languishing at the bottom of the points table after losing five out of six games.

However, the change in leadership could not change the team's fortunes as they finished at their season at bottom of the points table with just two wins from 14 matches. To make things worse, Warner was also axed from the playing eleven in the last few games when the season resumed in the UAE.

"With the utmost respect for the owners, Trevor Baylis, Laxman, Moody and Murali, when a decision gets made, it has to be a unanimous one. You don't know who the person is going for you and who isn't," Warner told 'India Today'.

"The other disappointing thing for me was not being explained why I was dropped as captain. If you want to go along the lines of form, it is a difficult one because, I guess whatever you have done in the past would have some weight moving forward, you would think." The explosive Australian opener said being removed from the captaincy was "a tough pill to swallow" but he would have to move on.

"Especially when you have played about 100 games for the franchise, I think I had four bad games in those first five matches in Chennai.

"It is difficult, a tough pill to swallow. There are still questions to which I think I'll never get answers, but you have to move on," Warner added.

The southpaw had a disappointing season with bat scoring just 195 runs in 8 games. His poor performance was also one of the major reasons behind the 2016 champion team's debacle this year as they finished at the bottom of the points table.

The 34-year old said that he would love to play for the SRH again but the decision is not in his hands.

"I would love nothing more than to represent Sunrisers but obviously, that decision is with the owners," he said.

"I really enjoyed my time with Sunrisers, you all out there (fans) make it so special for us (family). Hopefully, I'll get to come back out there, whether it be in the SRH uniform or someone else's. I will salute you all when I come back to play in Hyderabad," he added.

Warner is the highest run-scorer for the Orange Army with 4014 runs to his name from just 95 outings at a brilliant average of 49.55.

Since donning the SRH cap in 2014, he hit two centuries and 40 half-centuries and also led to the side to their only IPL title in the year 2016. 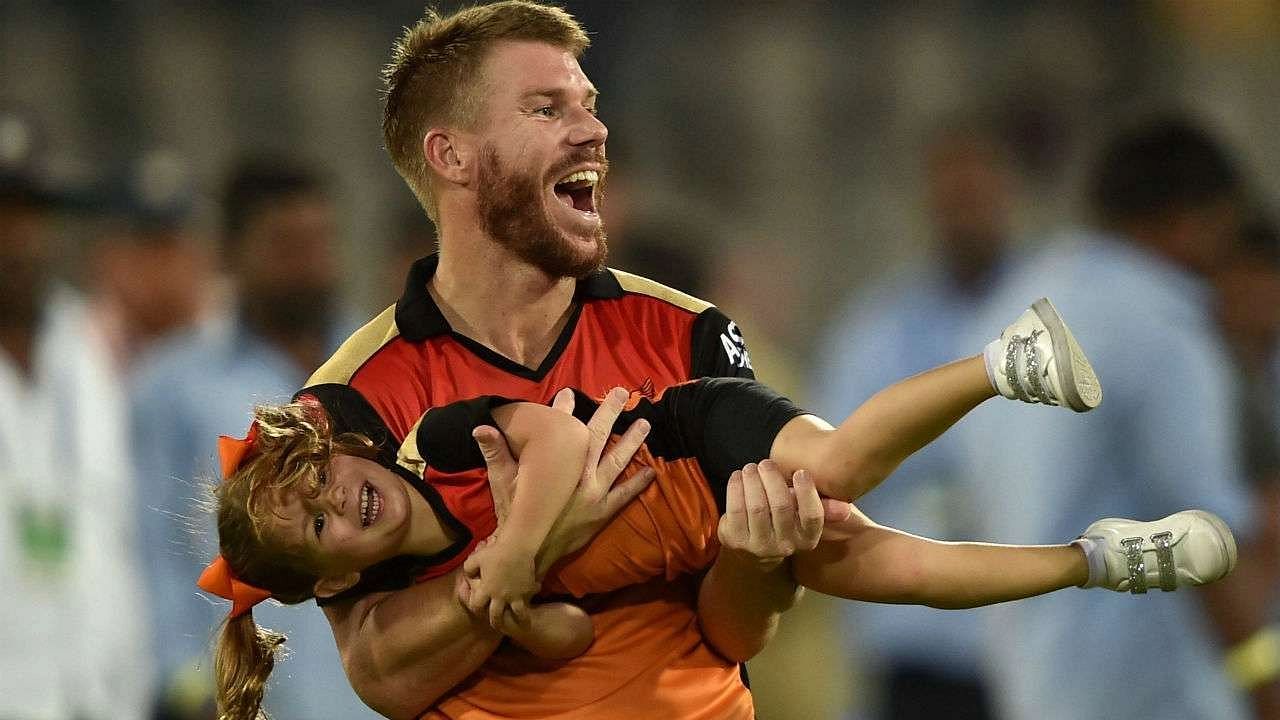 'Thank you for the memories': David Warner pens an emotional note for SRH fans