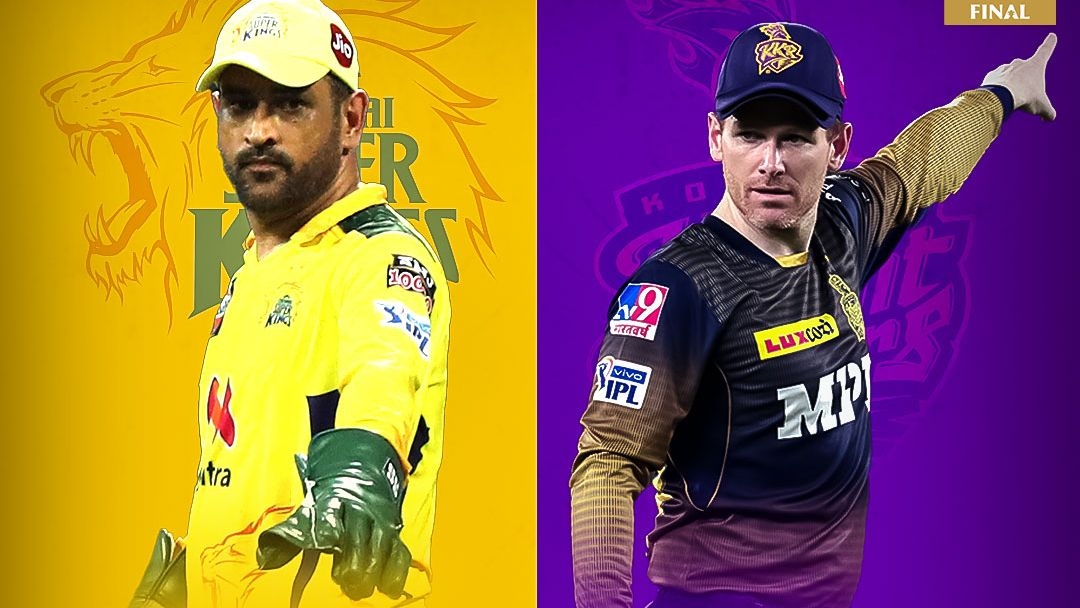 Dubai: Kolkata Knight Riders (KKR) won the toss and opted to bowl against Chennai Super Kings (CSK) in the final of Indian Premier League (IPL) 2021 here at the Dubai International Stadium on Friday.

At the time of the toss, KKR skipper Eoin Morgan said: "We are going to have a bowl first. The wicket looks good and there's some dew around. Eventually, I want to score runs, hope this is the day." On the other hand,

CSK skipper MS Dhoni said: "We were looking to bowl first also because we thought seamers get that extra purchase initially, but tosses are uncontrollable. We are prepared for everything." KKR had defeated Delhi Capitals in Qualifier 2 by three wickets while CSK defeated the same opponent in Qualifier 1. 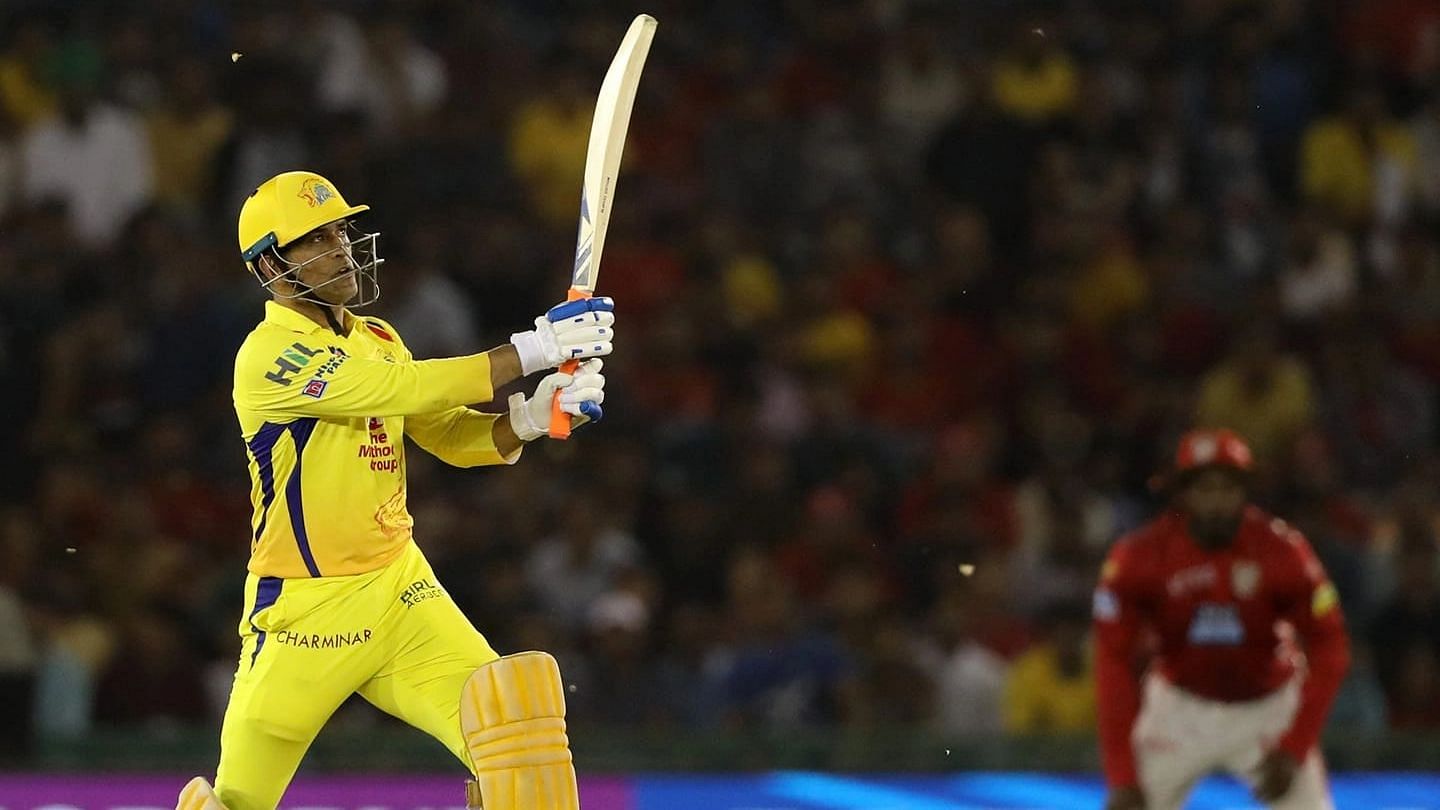