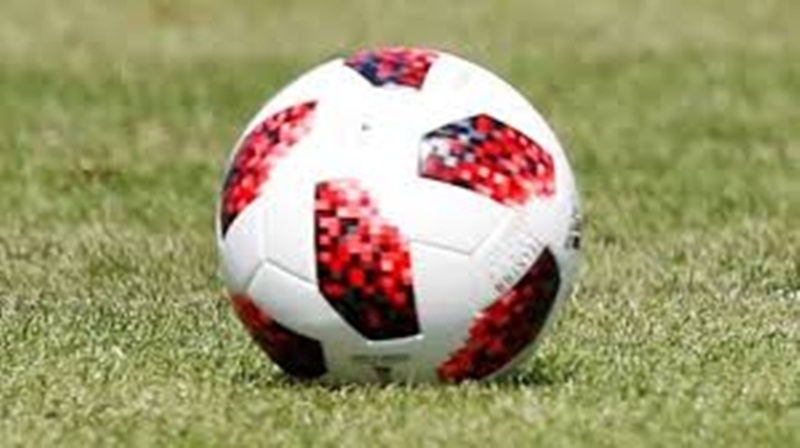 Ahmedabad: Buoyed by the promising start under newly appointed coach Igor Stimac, defending champions India begin their campaign in the Intercontinental Cup football tournament against Tajikistan here Sunday. The tournament will be Stimac's second assignment since taking over as the head coach of the Indian team. In the first tournament under his charge, India had finished third in the King's Cup last month with a first-ever away win over Thailand. The four-nation Intercontinental Cup, which also features Syria and North Korea, will be a part of preparations for the Indian team for the joint qualification campaign of the 2022 World Cup and 2023 Asian Cup, beginning in September.

India, currently ranked 101 in FIFA charts, had won the first edition of the tournament last year in Mumbai. They start as favourites on Sunday against their 120th ranked opponents. All the four teams will play each other once, with the top two teams making it to the final, slated for July 17. This is the first time Gujarat is hosting a senior men's international competition. The tournament is being played at the EKA Stadium here.

Stimac has named most of players who were in the Kings Cup squad with the addition of a few more, including Anas Edathodika, who was called out of retirement to strengthen the India defence.