New Delhi, May 4: The All India Football Federation (AIFF) on Tuesday thanked the Asian Football Confederation for giving it an opportunity to host the Group E matches of the top-tier AFC Champions League.

All the Group E matches, which featured Indian club FC Goa's games, were held at the Jawaharlal Nehru Stadium in Margao.

"The All India Football Federation is extremely grateful to the Asian Football Confederation for their support and belief in AIFF's organisation capabilities in successfully hosting the Group E matches of the AFC Champions League 2021 in Goa from April 14-29, 2021," the AIFF said in a statement.

Read Also
From Euro 2020 to Tokyo Olympics, major sporting events to look forward to in 2021 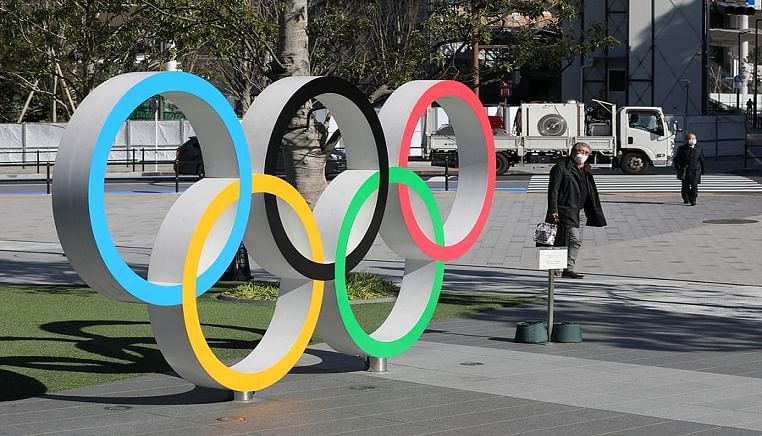 It also thanked the central and state governments for their support in organising the matches.

"The AIFF also wants to put on record its appreciation and gratitude to the Government of Goa and its Chief Minister Shri Pramod Sawant, along with the President of the Goa Football Association Mr Churchill Alemao, and all the GFA Executive Committee members for helping Indian Football move forward together and achieve such stupendous success amidst such trying circumstances." 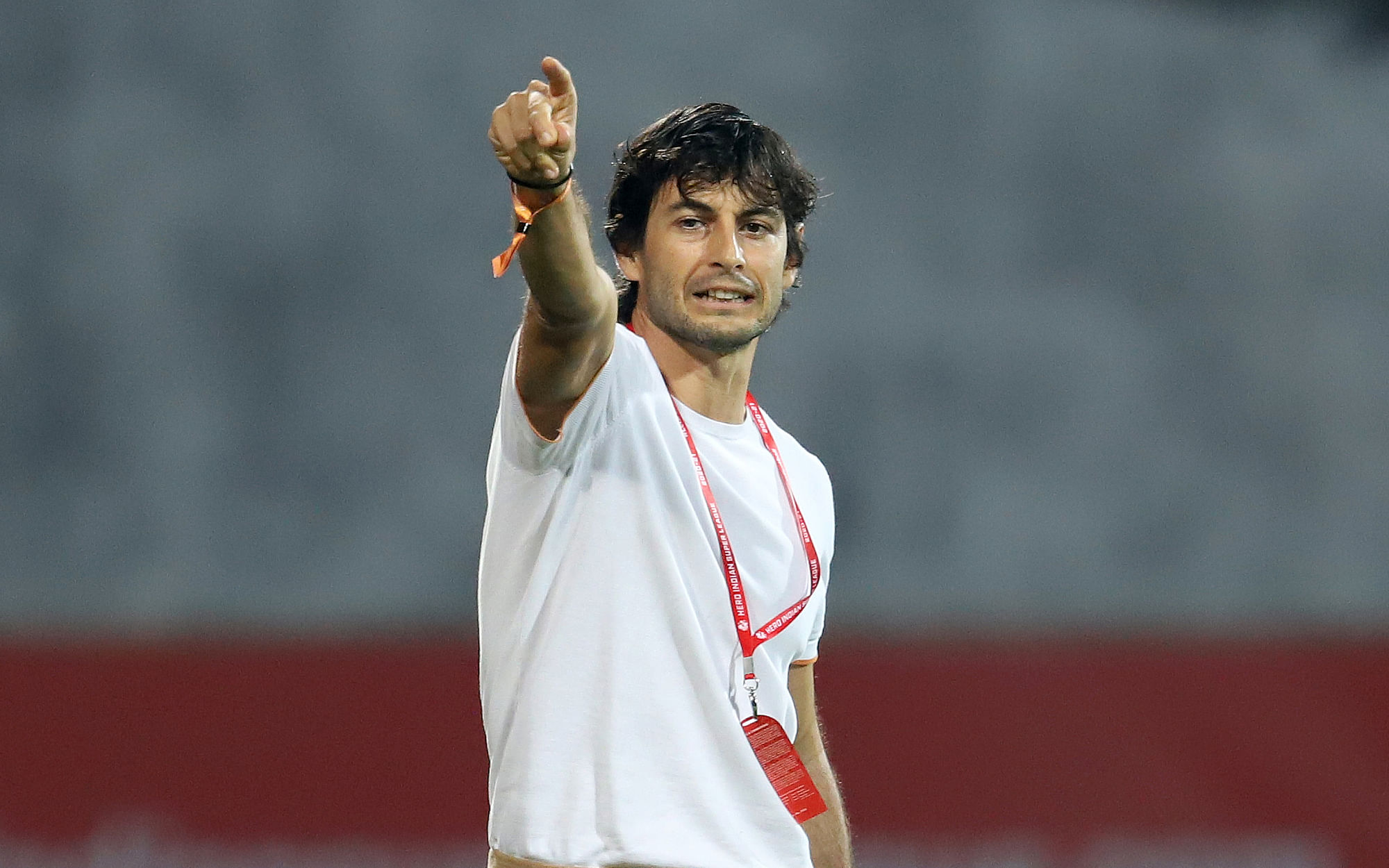