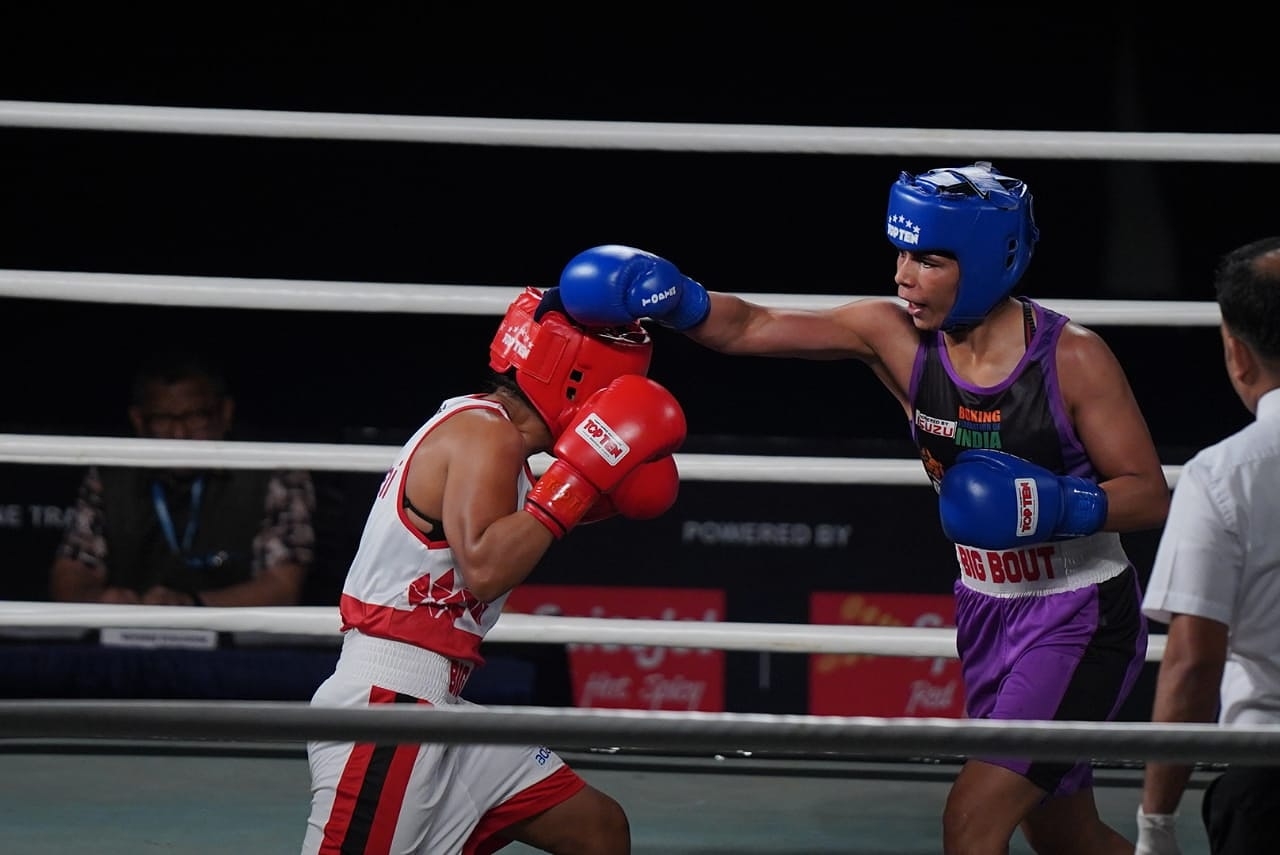 Playing without Nikhat Zareen, they dropped the women's 51kg point but were presented a bonus by Jasurbek Latipov's disqualification.

NE Rhinos received an unexpected boost when Latipov was disqualified for a low blow that felled a fading Laldin Mawia in the second bout of the day. The Uzbek southpaw did well for a good part of two rounds but eager to secure a knockout, he hit the young Indian below the belt and floored him.

It did not take much for the judges to agree with the referee in disqualifying the 28-year-old Olympian for the error in judgement caused by a rush of blood.

It doubled the lead that the NE Rhinos had opened up through a Pwilao Basmuatary victory over Sandhya Rani. She secured a 4-1 verdict in the women's 60kg bout and set the NE Rhinos on the way to securing the crucial victory.

Odisha Warriors' ploy of fielding World Police Games gold medallist Sandhya Rani in place of Priyanka Chaudhary did not have the desired impact as NE Rhinos were reinforced by the presence of Pwilao Basumatary, fresh from her 64kg title in the National Championship in Kannur.

The women's 51kg bout, featuring pugilists making their respective Big Bout debuts, saw neither boxer conceding ground and trading punches tirelessly. It was a veritable feast for boxing fans before Shiksha was declared winner in a split verdict.

Yet, with the strapping Argentine Francisco Veron using his longer reach and superior skills against Pramod Kumar to good effect in the 75kg bout, it was a matter of time before NE Rhinos assured themselves of victory in the tie. Yet, they needed to add the remaining two points to be able to take the third place on the table on their own.

Like Meenakshi before him, Satender Singh made a winning debut for Odisha Warriors, moving deftly and showing greater ringcraft than Virender to post a victory.

Mohammed Ibrahim showed that his younger brother Mohammed Etash Khan was still work in progress in the 57kg bout and helped Warriors remain in third place, though with just one more match left.

The teams made four changes each in their line-up, the most important being NE Rhinos' decision to rest skipper Nikhat Zareen ahead of her big bouts against Ingrit Lorena Valencia of Bombay Bullets and the legendary MC Mary Kom of Punjab Panthers.

NE Rhinos also blocked the youth women 57kg bout from the draw, having perceived Sunita as their weakest link. P 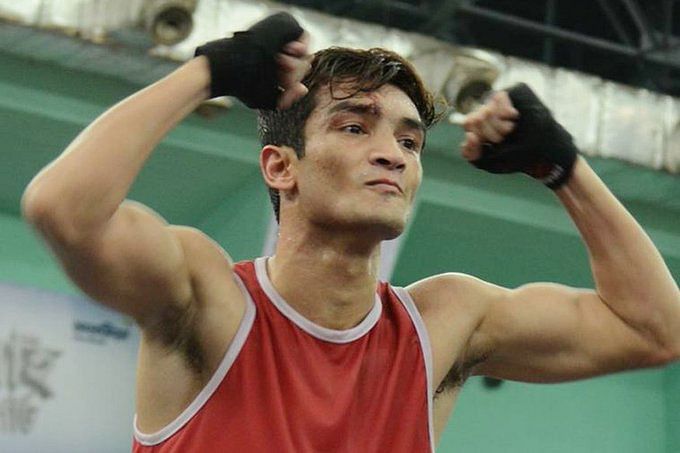