HomeSportsIndia pacer Jasprit Bumrah suffers back injury, likely to be ruled out of Asia Cup

Senior fast bowler Jasprit Bumrah is set to be ruled out of the Asia Cup T20 tournament with a back injury, which would require some time to heal.

The Indian squad for the continental championship will be selected on Monday, but it is still not clear if the official announcement will happen on the day.

"Jasprit Bumrah has a back injury and will not play in the Asia Cup. He is our main bowler and we would like him to be back in action before T20 World Cup. WE can't risk him in Asia Cup and the injury could aggravate," a senior BCCI official told PTI on the condition of anonymity.

Bumrah last played in the ODI away series against England before being rested from the rubber against West Indies and the upcoming one against Zimbabwe.

However, it is understood that the back issue will keep him out for some time and he will need to do rehabilitation work at the National Cricket Academy in Bengaluru before being deemed fit for the white-ball home series against Australia and South Africa in September-October.

Bumrah had had similar issues few years ago and was out for a considerable amount of time.

Currently, the pacer is holidaying with his family in the United States.

Bumrah's injury is a setback for the Indian team as he would need some matches to get into the groove after a long lay-off which will be more than two months.

While he is an automatic choice as and when he makes a comeback, the same can't be said about someone like Avesh Khan, who, if given a chance in the Asia Cup, would like to prove his worth to remain in the mix. 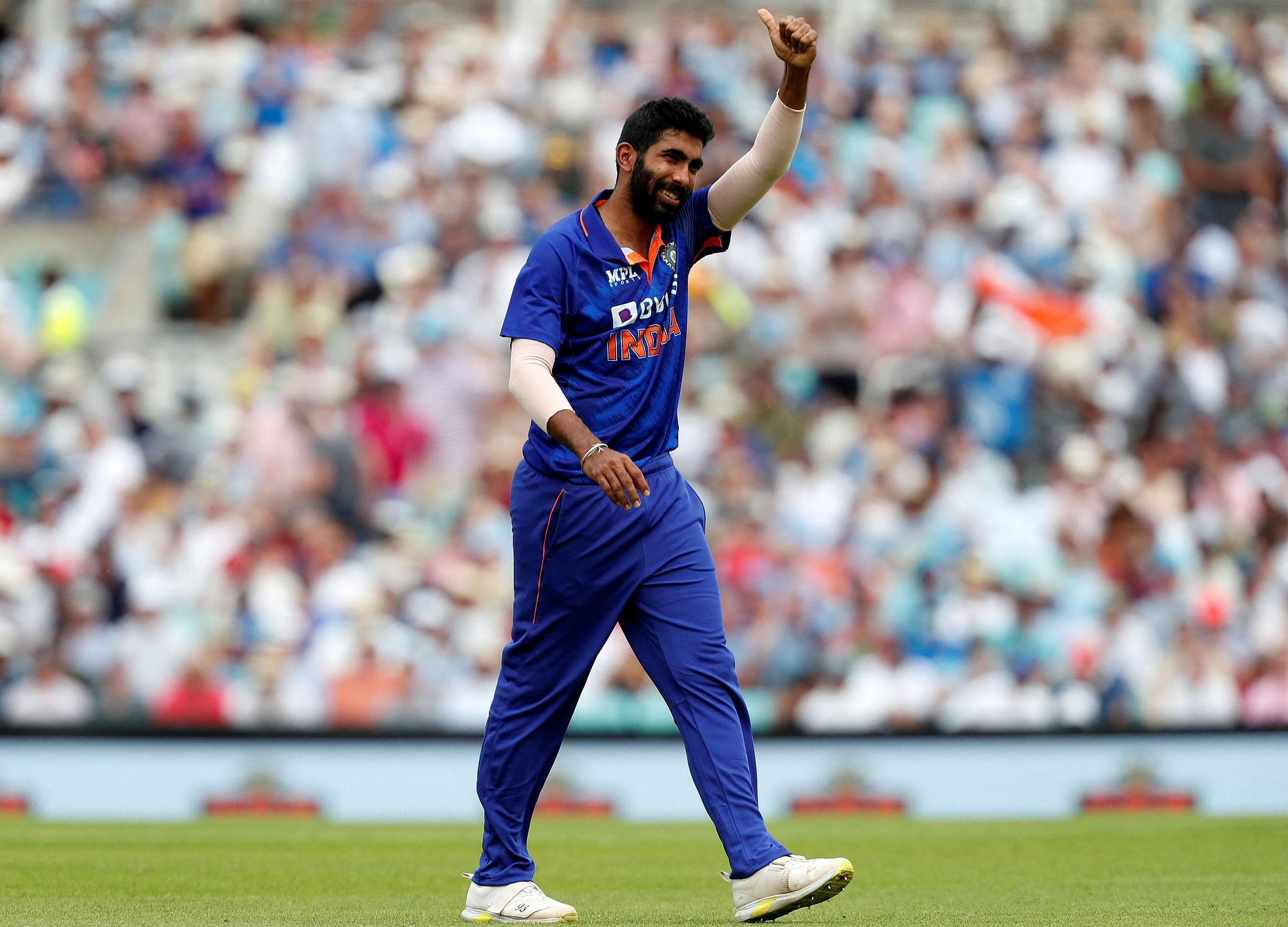