Iyer reached his Test century in 157 balls, including 12 fours and two sixes, adding 25 runs to his overnight score of 75 off 138 balls.
IANS 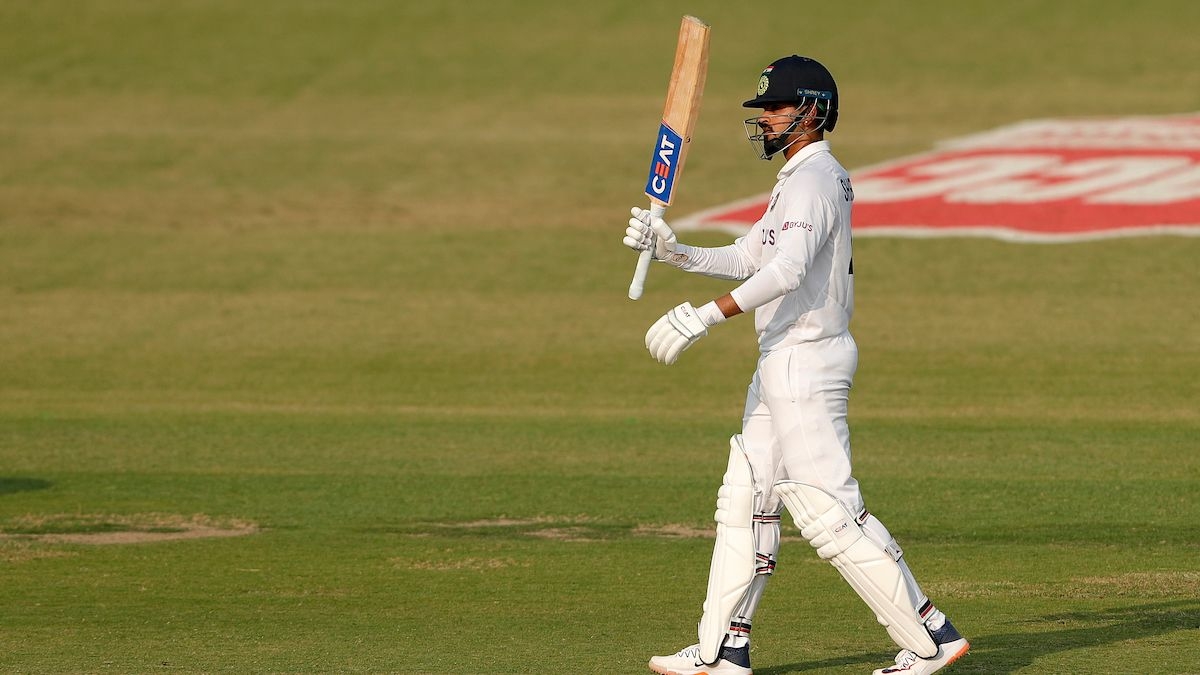 India batter Shreyas Iyer scored his maiden Test century on debut during the second day of the first Test against New Zealand at Green Park Stadium here on Friday.

Iyer reached the milestone with two runs through point off pacer Kyle Jamieson. Before Iyer, his fellow Mumbaikar Prithvi Shaw was the last India batter to register a century on Test debut in 2018, scoring 134 against West Indies in Rajkot.

Iyer reached his Test century in 157 balls, including 12 fours and two sixes, adding 25 runs to his overnight score of 75 off 138 balls.

He walked in when India were 145/4 and since then, has steered the Indian innings en route becoming the 16th Indian batter to score a century on Test debut.

Iyer is the second Indian batter after Gundappa Viswanath (against Australia in 1969) to score a Test hundred on debut in Kanpur. 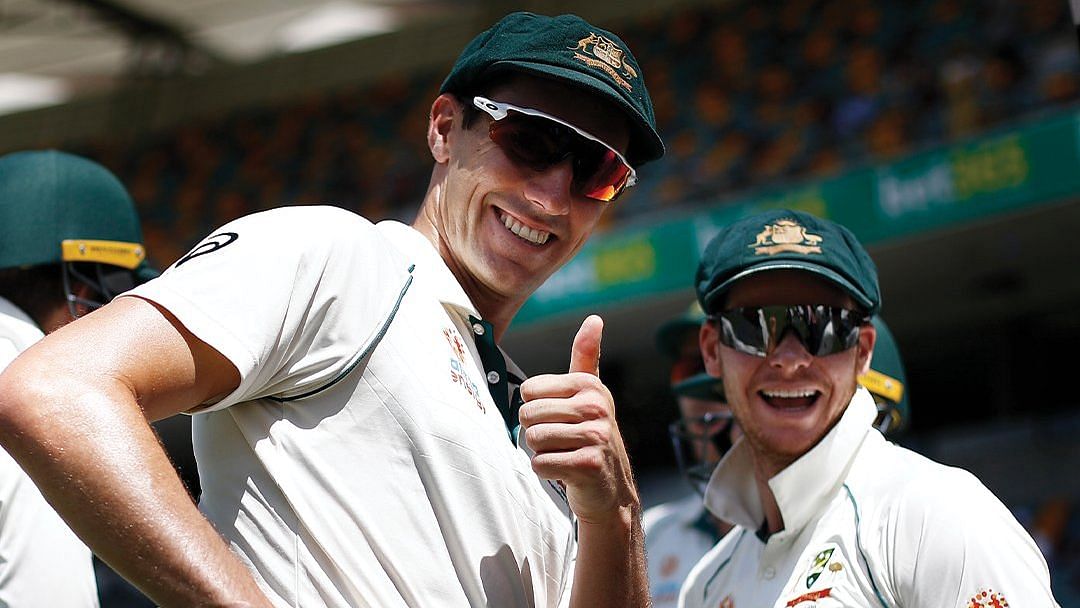