HomeSports'I'm sticking to process': India pacer Arshdeep Singh on his approach during T20 series against WI

Young left-arm pacer Arshdeep Singh revealed that he was trying to keep things simple and followed the talk of adaptability in the team during the T20I series against West Indies.

In the series, Arshdeep impressed everyone with his economical bowling to pick seven wickets and earn the Player of the Series award in 4-1 victory.

"It feels really good and feel grateful to represent my country. Tried to keep things simple. As Rahul Dravid sir says we are a process-based team so I stick with my process. I don't try to think much about other things during bowling. The talk is to be adaptable. We have to do whatever the demand of the wicket," said Arshdeep after the match.

Arshdeep further credited the clarity in ideas and though from the Indian team management over his stellar bowling show and making the dressing room atmosphere nice. "We do what the captain and coaches tell us. Credit to them for the clarity they have given me. I don't know what my greatest asset is but keeping things simple and focusing on process helps me."

"The way the captains back the youngsters, and the feel of the dressing room is very nice. Youngsters and seniors feel the same. Helps as a youngster to come in and repeat what you do with your IPL and state teams. My mentor and my competition is my dad, he is very economical and bowling well."

Left-arm spin all-rounder Axar Patel, who won the Player of the Match award in the fifth T20I for his figures of 3-15, revealed that bowling stump-to-stump line helped him in getting the scalps of West Indies top three batters. "My plan was to vary my pace. I knew wickets were slow. And tried to bowl stump to stump. The main thing is that I need to back my strength because in T20s batters try to hit you. So you just focus on bowling good areas and using your strength and your pace." 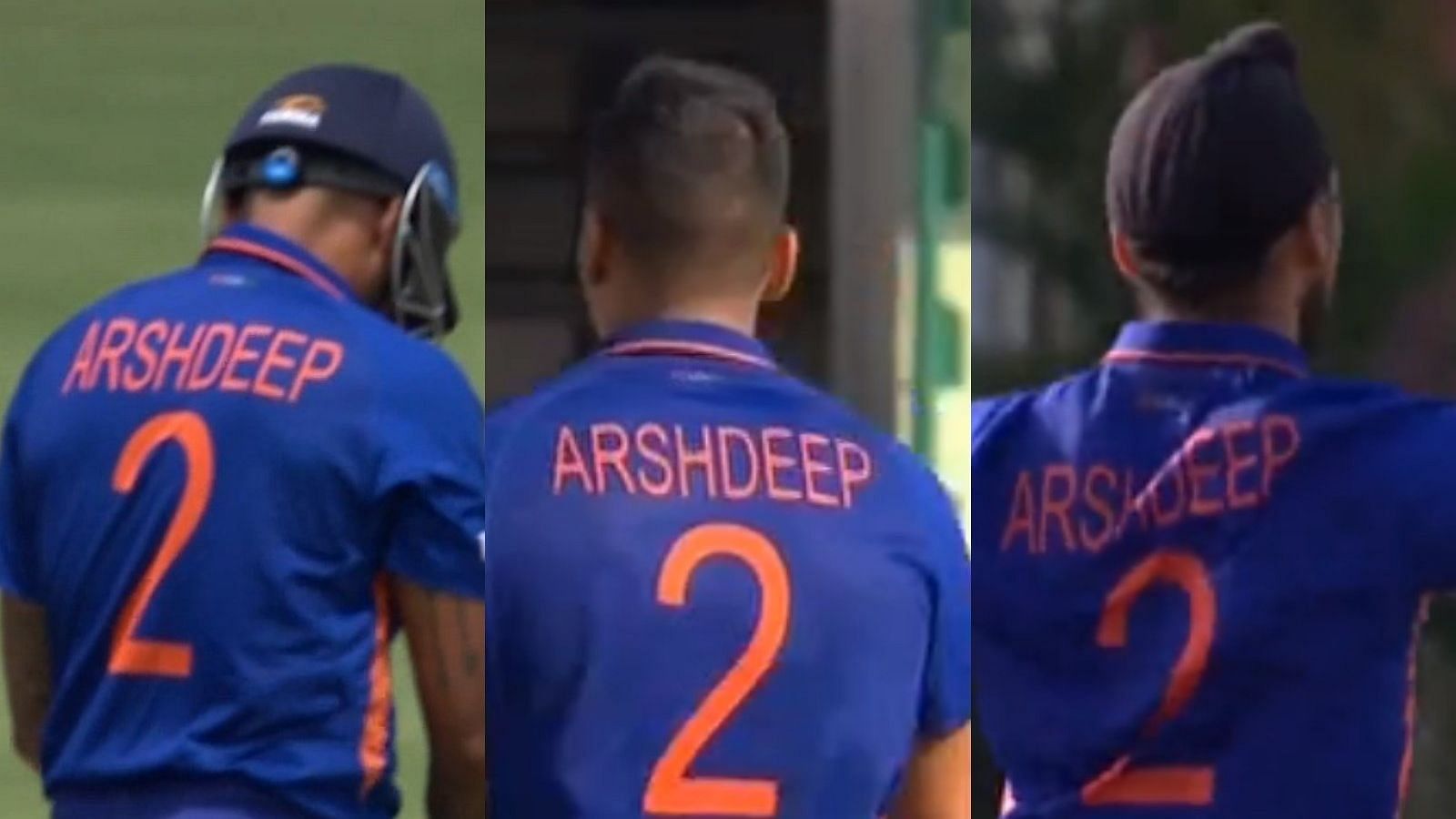