I'd scan my brain if I wake up as Cristiano Ronaldo, says Virat Kohli

A huge fan of Cristiano Ronaldo, star India batter Virat Kohli says he would do a scan of his brain if he wakes up one day as the Portuguese football icon.

A big fan of Ronaldo's work ethics and fitness regime, Kohli expressed his admiration for the star footballer during a photoshoot for his IPL franchise Royal Challengers Bangalore.

Asked about his favourite athlete and what he would do if he woke up like him one day, Kohli said: "Cristiano Ronaldo!" "I would do a scan of my brain (if I woke up as Ronaldo) and see where all that mental strength comes from," Kohli said in the 'Behind The Scenes' series by RCB.

Kohli also spoke about his heartbreaking and most memorable moments of his life at RCB.

On the most memorable moment, he picked their win against Gujarat Lions in the IPL 2016 qualifier 1.

"The last game that we played in 2016 was against Delhi in Raipur. And then the very next qualifier, when AB (de Villiers) played a gun knock and Iqbal was with him at the other end.

"The celebration after that game was the most special that I have ever experienced," Kohli signed off.

RCB take on Rajasthan Royals in their third match of the season on Tuesday. 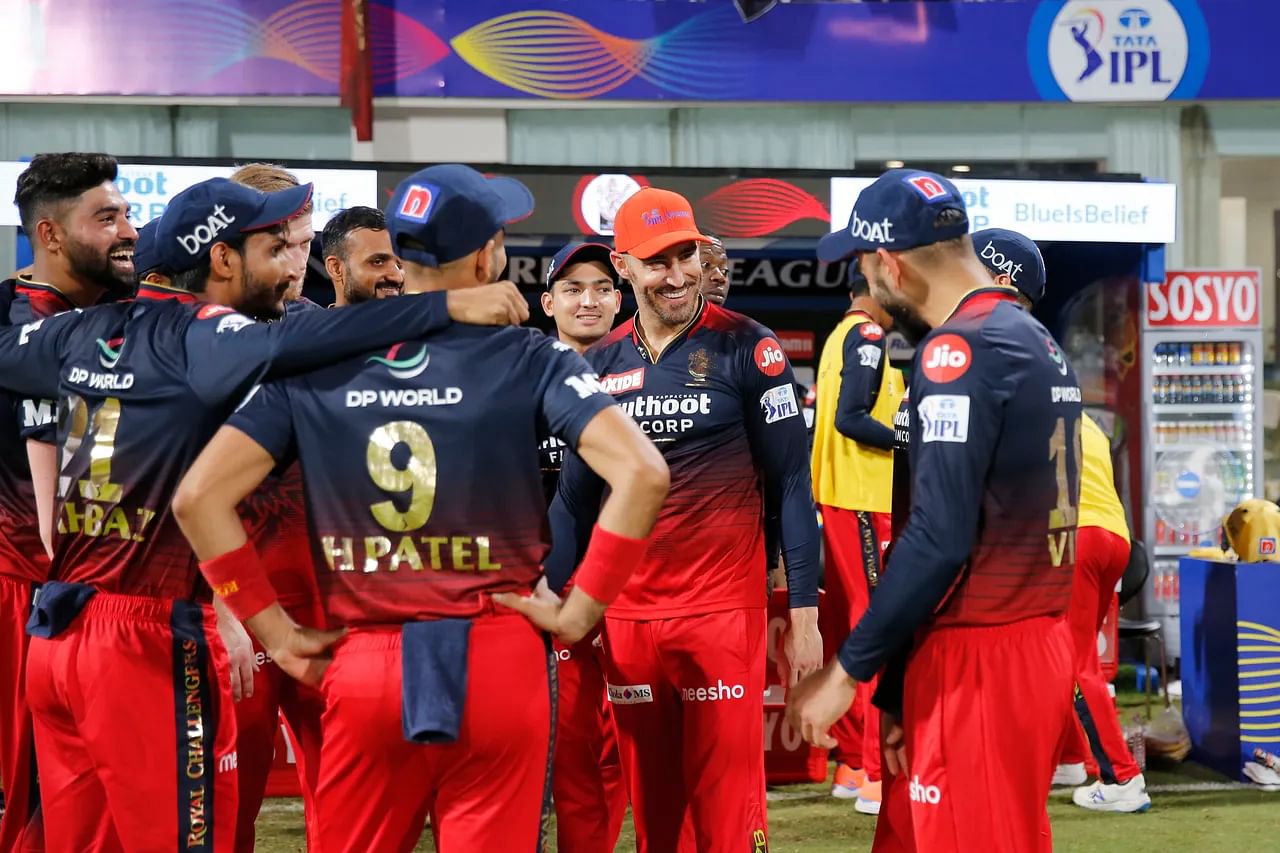 HomeSportsI'd scan my brain if I wake up as Cristiano Ronaldo, says Virat Kohli