Former Australia star Shane Watson has lauded his ex-CSK teammate Ravindra Jadeja for showing character by relinquishing captaincy of the IPL team and said the India all-rounder must have got the feeling of being publicly shamed.

CSK appointed Jadeja as captain ahead of the IPL 2022 when MS Dhoni chose to step down as the skipper. However, eight games into the season, Jadeja relinquished captaincy and handed it back to Dhoni.

"When I heard that Jadeja was going to take over, I was blown away because everyone knows that when MS (Dhoni) is on the field, just the control and respect and the aura he has around him as a leader, it was going to be difficult for Jadeja no matter what. I was surprised, if MS did not play in a game, got injured, or was rested, then I thought it was a great chance for Jadeja to take over and do a couple of games here and there. To sort of being captain, take over when MS is going to be on the field, was always going to be very difficult for Jadeja," Watson said on The Grade Cricketer Podcast.

"In the end, I do feel a little bit sorry for Jadeja because he is a great guy, an incredibly skilled cricketer who is just getting better. In the end, to see him publicly put himself in that position, I feel a bit sorry for him because he did not have to get to that stage but in the end, it is the right call for MS to take over. It is a really big call to step down as captain when there is a bit of pressure on you, you feel that you are publicly shamed in a way, like I did when I stepped down as captain of Rajasthan Royals. For Jadeja to be able to do that, it shows a lot of character about himself. Huge kudos to him," he further stated.

CSK, having won just three games from 10 matches, are languishing in seventh place with six points. 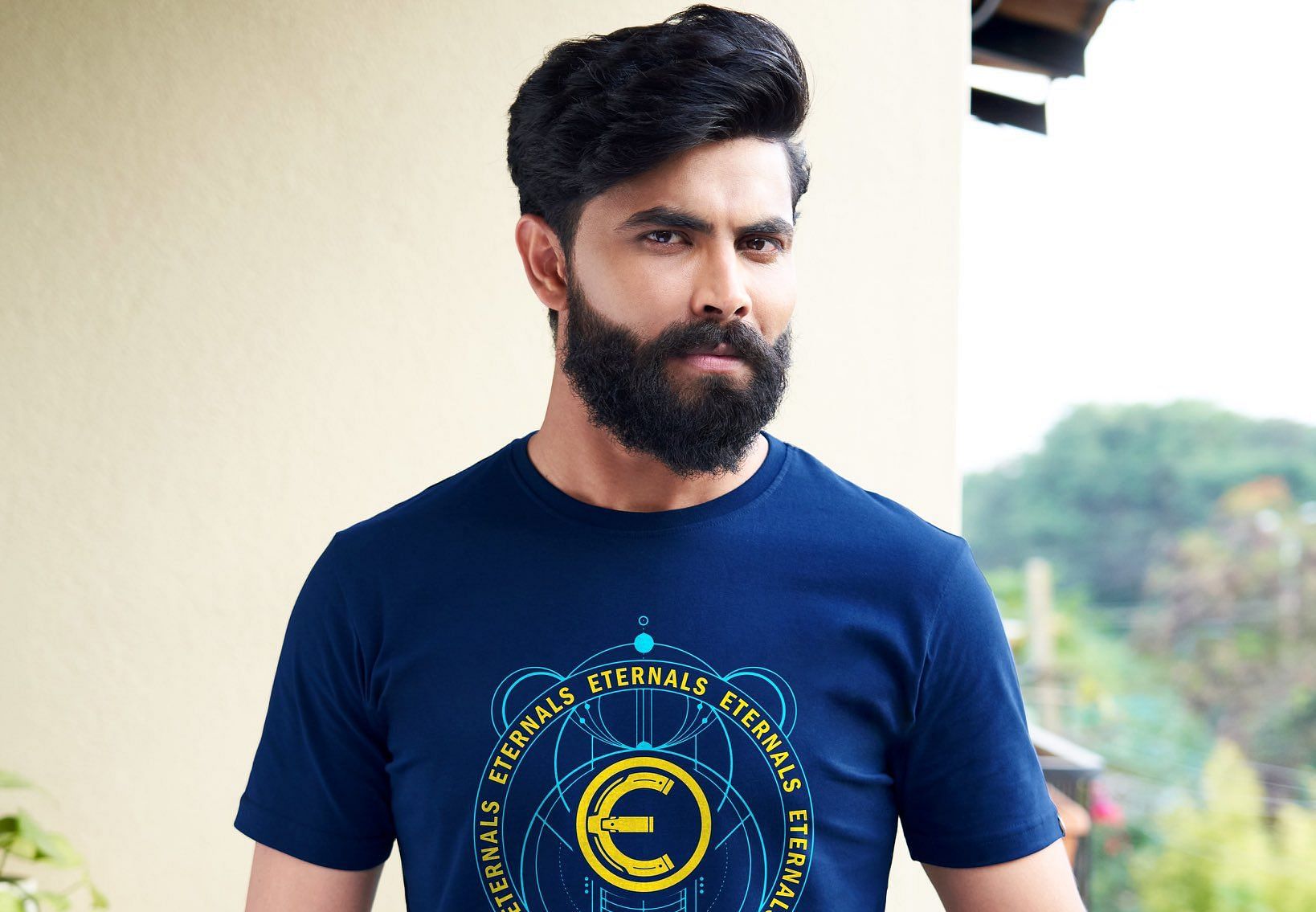