How a friend gave up his merchant navy officer job to help Sumit Antil overcome an accident, win Paralympics gold 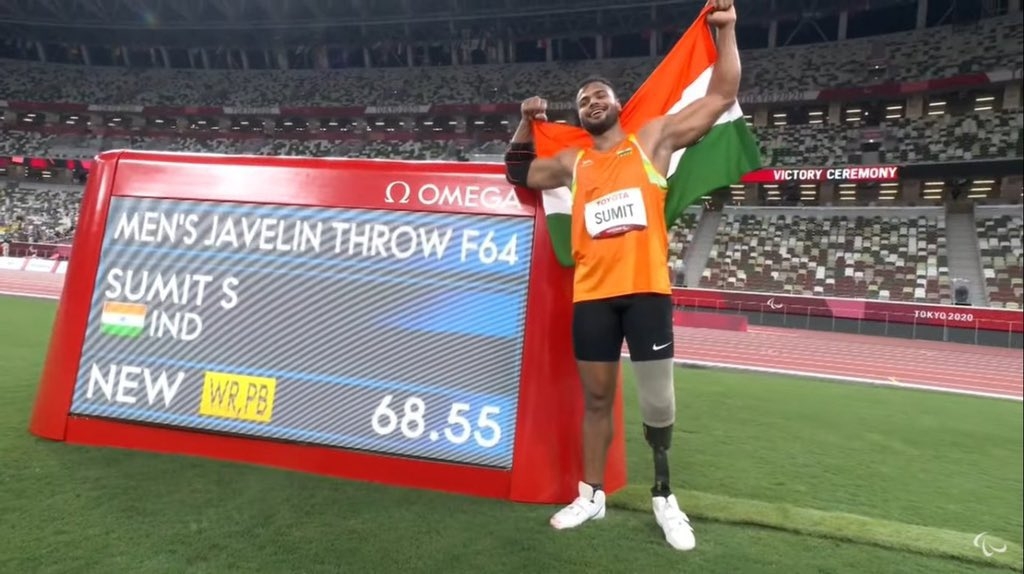 At what length can you go to help a friend? For star javelin thrower Sumit Antil, a friend went all the way, helping him to pull his life together after his leg was amputated following an accident, and go on to win a gold medal at the Tokyo Paralympic Games.

Antil thought his life was ruined when he lost his left leg after a tractor ran over it during a bike accident when he was in his teens. He was not sure whether he could continue his career as a budding wrestler. It was at this time that his friend Mohit stepped up and helped Antil, motivated him to take up sports once again, and played a crucial role in winning the Paralympic gold.

“Mohit is my childhood friend, and we were classmates. When he learned about my accident, he quit his job as a merchant navy officer to be by my side. He said, ‘I’m with you, you can do whatever you want’,” Antil told the International Paralympic Committee's award-winning official podcast ‘A Winning Mindset – Season Two’, recently.

“He kept motivating for the past two years and has helped in my game as well. When I feel tired, he becomes my physio. He became a masseur to me. Not once did he feel ashamed that he was pressing my legs and hands. When I throw the javelin during training, he brings it back to me and says, ‘Throw it again and throw it with perfect technique’,” revealed Antil.

“I learned a thing that on the road to success, there is always ‘we’, not ‘me’. Whenever I see Mohit I feel blessed that I have a friend like him. He has completely lost his career, just because of my career. And I’ll make sure that he will live a good life now because he lost his dream to make my dream come true. He has a dream that I become a world champion and paralympic champion.”

Antil rose to fame by smashing the world record thrice on his way to gold in javelin throw F64 at the Tokyo Paralympics in August, taking the mark from 66.95m in his first attempt to 68.55m, bettering his own world record (62.88m) thrice in the final.

“Mohit just wanted to make my life stable and now I will make his life stable,” said Antil, who feels blessed that his friends have ensured he never faced discrimination like other disabled people.

In a free-wheeling talk, Antil gave an insight into his life following the accident and how his friend Mohit and mother Nirmala Devi became his two pillars of strength as he put his life back on track. He was shattered after the accident at 16 and it was his mother who initially helped him recover before Mohit joined in.

“I was just seven when I lost my father, and I belong to a middle-class family and was not financially stable. But my mother always made sure that I had all the facilities. At the age of 16, I met with an accident and I lost a leg. I stayed at the hospital for 53 days and, all 53 days, my mother stayed with me. She motivated me from time to time.

“I just can’t even explain the struggles she went through. You know, a lady who lost her husband when her son was seven years old. And when he was 16-17, met with an accident and lost his leg. I can't even express what she has gone through mentally,” said the 23-year-old.

“The next day (after the accident), I realised that I (had) lost my leg and I just cried one day. The first thing that came to my mind was, ‘I (have) lost my leg, and I can't be a wrestler’. I couldn’t imagine my life without wrestling. After getting the prosthetic limb, I just went to the stadium and I just wanted to try wrestling again. But due to the limited movement of the knee, I couldn't and then I was completely broken. I just wanted to do a nine-to-five job,” recalled Antil, who had won silver at the World Para Athletics Championships in Dubai in 2019.

Antil admitted that it was a challenge to come to terms with what had happened and the reaction of his relatives, family friends, and neighbours was demotivating.

“After I came home, people were looking at me, you know, differently. They were staring at my legs and saying that ‘his life is ruined’. My mum was completely broken. And I just said to my mum that I will run one day. I just didn’t want to demotivate her. I just wanted to motivate myself as well as my family.

“But nowadays I feel proud. I see the pride in her (mother's) eyes and that's the main thing for me. I just want to make her happy,” said Antil.

Antil said he feels blessed that his friends have ensured he never faced discrimination like other disabled people.

“A few days ago, I received the Major Dhyan Chand Khel Ratna award from the Government of India - that’s the biggest award in sports and when my mother was there she was feeling proud that I got it from the President of India. I felt proud. I just felt that I had done something big in my life, that my mum is feeling proud.”

Antil said that his aim now is to cross the 80m mark in javelin throw F64 and even go beyond that.

“I feel that I can touch the 80-metre mark easily. I don’t know why, but I just feel that I can do it. I just want to increase this record (68.55m) as far as I can. I’m just working on my technique now and I'm doing basic things that I couldn't do in the past.”

Big events like the World Para Athletics Championships from August 26 to September 4, 2022 at Kobe, Japan, will be the right stage to achieve his aim. 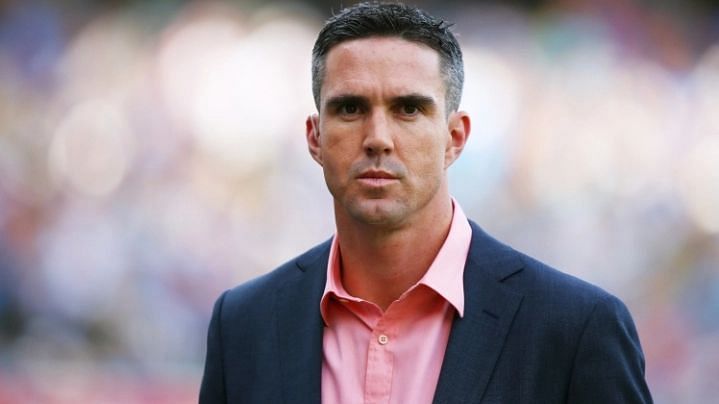