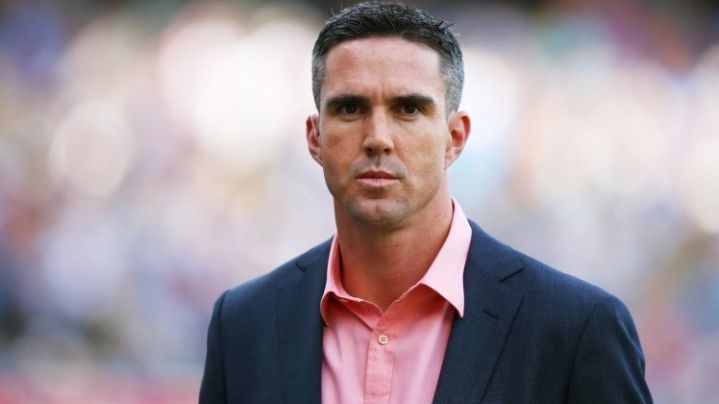 A first-class competition modelled on the Hundred can help the English Test side "return to its former glories", reckons ex-skipper Kevin Pietersen.

"With the money elsewhere in the game, the (County) Championship in its current form is not fit to serve the Test team," Pietersen wrote in a blog post on Betway.

"The best players don't want to play in it, so young English players aren't learning from other greats like I did. Batters are being dismissed by average bowlers on poor wickets and the whole thing is spiralling."

The 41-year-old praised the England and Wales Cricket Board (ECB) for its professional franchise-based 100-ball cricket tournament – The Hundred.

“In The Hundred, the ECB have actually produced a competition with some sort of value. It is the best against the best, marketed properly, and the audience engaged with it.

“They got new people to the games and I can tell you that the players will have improved markedly for featuring alongside other greats. It's such a valuable experience." He advised the board to come up with a similar tournament for the red-ball format, adding that the English players would benefit rubbing shoulders with top overseas players.

“They now need to introduce a similar franchise competition for red-ball cricket, whereby the best play against the best every single week.

"They would make money available to attract some of the best overseas players in the world and the top English players would benefit from playing alongside them.

"It would be a marketable, exciting competition, which would drive improvement in the standard and get people back through the gates for long-form cricket." He proposed an eight-team round-robin league where pitches encourage strong batting technique.

"The pitches are monitored by the ECB so that we're not seeing majorly bowler-friendly conditions like we do now.

"We have to have good pitches that reward and encourage strong batting techniques, batting for long periods of time, and that require skill from bowlers to take wickets." Pietersen added that the county system can work as the "feeder system" where players are developed until they're ready to step up.

"I can promise you that the current England team and lots of the best youngsters in the system still see Test cricket, in particular Ashes cricket, as the pinnacle. 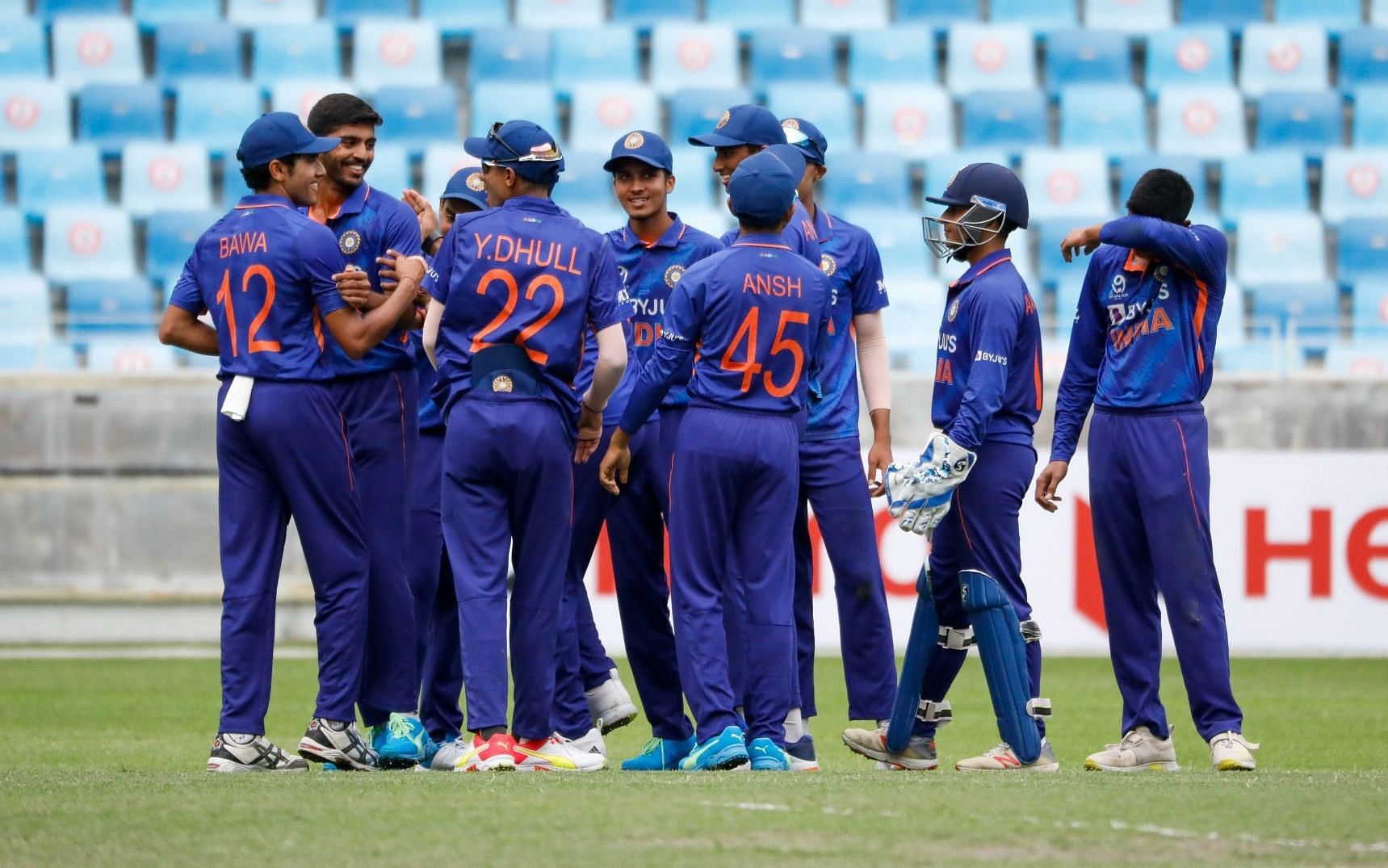