Mickelson said he will return to professional golf at the upcoming LIV Series opener in St Albans, England. He will be joined by former World No.1 Dustin Johnson.

Spiranac is fuming over the fact that the professionals are ignoring traditional circuits for a money.

"These elaborate statements are annoying,” Spiranac tweeted to her 560,000 followers.

"No one going to the LIV tour actually cares about the progression of the game. I wish they just said 'because it’s a s*** ton of money' "

Spiranac took another dig at Mickelson, who had taken a break from golf following his comments supporting Saudi Arabia last year. She posted a picture of the golfer smiling at the camera with his eyes wide open.

She captioned it: "Guys when they are trying to make eye contact with a girl with big bo#$%&s."

The controversial LIV Series will see golfers compete over three rounds, with the traditional cut scrapped. 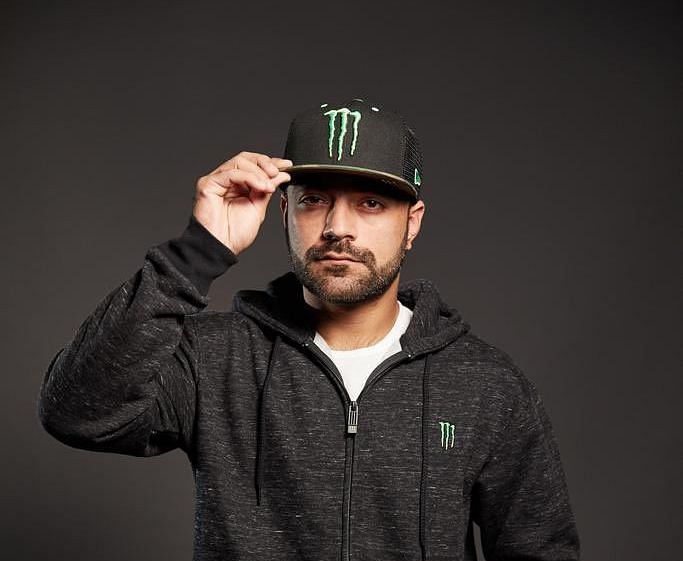