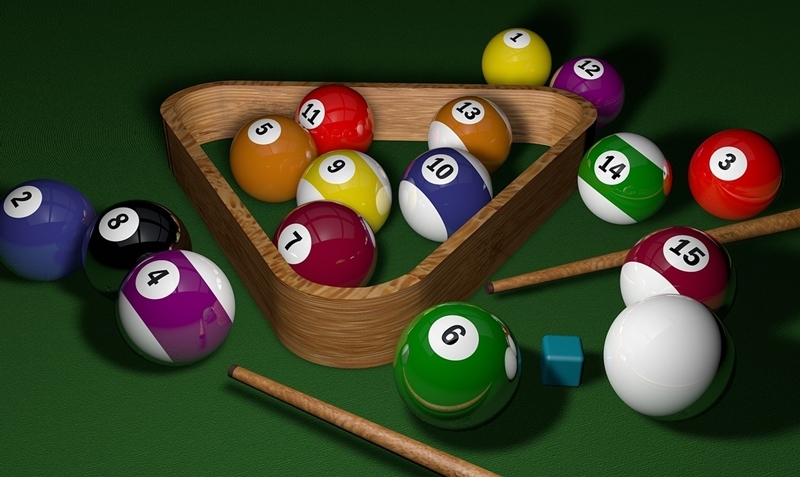 Mumbai: Hitesh Kotwani of PJ Hindu Gymkhana grabbed all the attention by constructing an impressive 158 points break, which inspired PJHG ‘Probables’ (-95 combined team handicap) turn the tables on Park Club’s PCL ‘Beach Boys’ (+80 handicap) by clinching a 497-380 points victory, in a quarter-final match of the CCI Kekoo Nicholson BSAM Billiards League, organised by the Billiards & Snooker Association of Maharashtra and at the CCI’s Sir Wilson Jones billiards room, here on Saturday. Beach Boys had started with a heavy 175 points advantage.

Hindu Gymkhana captain decided to play Kotwani (-40) against Park Club’s Vishal Gehani (+15) for the first frame. Kotwani rose to the challenge in splendid fashion and after a couple of visits he struck a purple patch and was on a roll as he confidently attempted the hazards and canons to accumulate the points in building the huge effort before charging to a 200-73 points win. Kotwani’s win by 127 points difference reduced Park Club’s advantage to 48 points. Kotwani’s effort is currently the highest in the tournament and only the second century break after Bombay Gymkhana’s Rishabh Kumar had compiled a 101 run in the initial stage.

Later, in the second frame, India number five Parikh (-70) defeated Amit Sapru (+15) 200-144, winning by a 56 points difference, which cancelled out Park Club’s advantage and earned Hindu Gymkhana a slender eight points advantage. In the third and final frame Hindu Gym were left to get 192 points for a win as against the 200 points needed by Park Club. The wins by Kotwani and Parikh boosted the confidence of teammate Rovin D’Souza (+15) who comfortably scored a 192-83 points win against Sanjiv Bijlani (+50) in the third frame and completed Hindu Gymkhana’s success and a place in the semi-finals. Shivaji Park Gymkhana team SPG ‘Gentlemen’ ensured their 100 percent winning record stayed intact. The Matunga team (+155 handicap) marched past MG ‘Gathbandhan’ (+75) by a 648-525 margin in another last eight encounter. This was their eight successive win; six wins in Section-F and two in the knockout (round of 16 and 8) phase of the competition.