Dropped from SL team, Rajapaksa seeks meeting with Kohli to take fitness to next level By Bharat Sharma

Skills come first for Bhanuka Rajapaksa but the Sri Lankan batsman has realised that survival in modern-day cricket is not possible without attaining required fitness standards.

Dropped from the national team over fitness issues, Rajapaksa now wants to have a conversation with a supremely-fit Virat Kohli, who he calls the Cristiano Ronaldo of cricket.

Being part of the IPL, the 30-year-old Lankan can have that opportunity to meet the former India skipper and hopefully turn the tide having endured a dramatic start to year 2022.

The 30-year-old announced his international retirement this January and withdrew it a week later on the insistence of authorities. However, he still missed the plane to India due to the same fitness issues, last month.

Rajapaksa is sure that the two-month-long stint with Punjab Kings would benefit his game immensely and take his fitness to the next level.

"IPL is the best league in the world and with every teammate of yours you get to learn a lot about the game, so I am loving picking the brains of Shikhar Dhawan. I get along very well with Mayank Agarwal as we played U-19 together," Rajapaksa said.

"Outside of the team Virat Kohli is always someone I could speak to and get some advice on fitness. He's at another different level when it comes to fitness.

"To me, he is the Cristiano Ronaldo of cricket for sure. The work he puts in you can obviously see the results. You can compare him to anyone when it comes fitness or even skills wise. He plays so hard and you can learn a lot by talking to him," he said.

On the 'fitness versus skills' debate, Rajapaksa has a clear view.

"As a player you need your fitness but it could be different from person to person. For me, of course, skill comes first. And then the fitness, but if you are not fit enough you definitely can't perform.

"I'm actually working hard on my fitness. Whenever I get a free day I hit the gym early in the morning. That there are some fitness requirements to represent the country and with fitness, my international career would be longer.

"I'm hoping to play for the next three to four years at least and do the best for the country because after my resignation I had to withdraw it back because I had a couple of conversations with the technical committee and the Sports Minister as well. They wanted me to reconsider my retirement and I decided to withdraw it," he said. 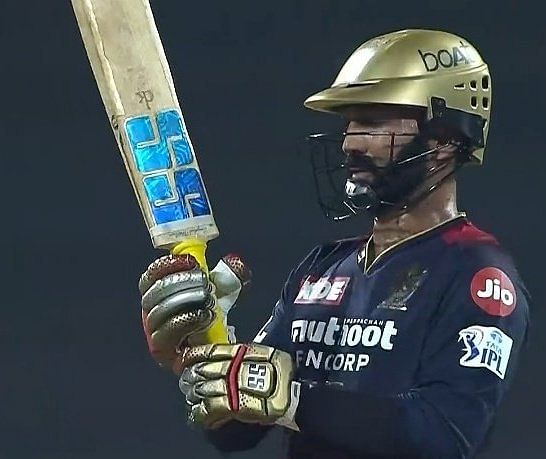