Lillehammer (Norway): World No. 2 Casper Ruud expectedly was too good for India's Prajnesh Gunneswaran, giving Norway a 1-0 lead in the World Group I First Round Davis Cup tie on Friday.

Ruud, who finished runner-up at the US Open after going down to Carlos Alcaraz on Monday, turned up for national duty four days later and did the job for his team. He beat the 335-ranked Indian 6-1, 6-4 in one hour and two minutes.

After being totally outplayed in the first set, Prajnesh lifted his game in the second to make Ruud's task tougher. While the Indian failed to get a break point, his more accomplished opponent converted three out of the five opportunities he got. 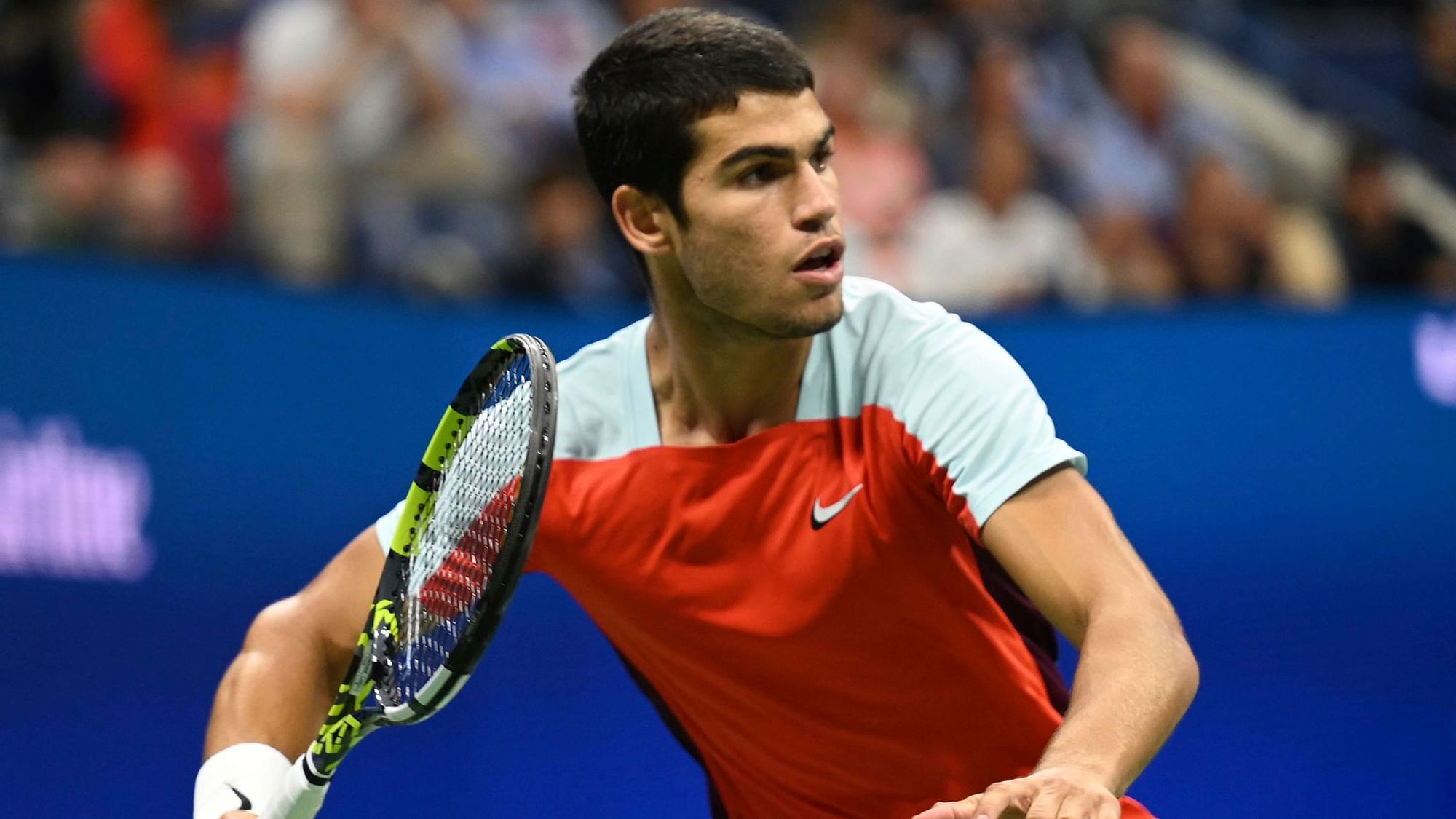 The opening singles was a foregone conclusion but India remain very much in the tie with the other Norway players nowhere near Ruud's league.

The second singles between 325-ranked Viktor Durasovic and India number one Ramkumar Ramnathan will be played later on Friday.

Yuki Bhambri and Saketh Myneni will be taking on Ruud and Durasovic in the crucial doubles rubber on Saturday.