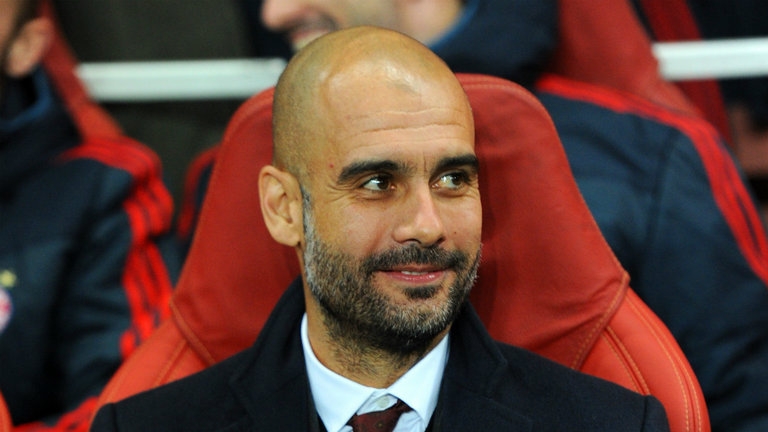 "Right now, (it's) not in our thoughts, absolutely not," Guardiola said at a press conference when asked about signing Messi.

Barcelona announced Thursday that Messi would not remain with the club. Team president Joan Laporta on Friday blamed the previous administration for the club's dire financial situation, which kept it from fitting Messi's proposed new contract within the Spanish league's fair play regulations.

Guardiola - who appears more interested in Tottenham striker Harry Kane - was the coach at Barcelona from 2008-12 and together he and Messi won two Champions League titles and an array of other trophies.

But he said he hasn't spoken to Messi.

"In the end it was surprise for everyone, me included of course," Guardiola said.

"The president, Laporta, was clear today the reasons why. I didn't speak with the player or the president so I don't know what happened." Though City, which is owned by the Abu Dhabi royal family, would be one of the few clubs with the financial resources to sign the 34-year-old Messi, it also just broke the British transfer fee record on Thursday by signing Jack Grealish for 100 million pounds ($139 million).

"I would love for him to have finished (at Barcelona)," Guardiola said.

"I, of course, wish him for the last years of his career the best. He will not be forgotten, that's for sure. 'End of an era': India responds to news of Messi leaving Barcelona FC with disbelief and dejection