Former Australian cricket star Ryan Campbell has woken up from his coma after suffering a massive heart attack.

It is believed the 50-year-old was with his family in Stoke-on-Trent visiting the parents of his wife Leontina when he collapsed at a local park.

A passer-by performed CPR until an ambulance arrived at the scene, with doctors placing Campbell in an induced coma.

His brother, Mark, told Triple M on Wednesday morning: 'They've taken the heavy sedation off, so he's actually woken up.

'They're just trying to work out what's wrong with his heart.'

Campbell's friend, Perth radio announcer Gareth Parker, added, 'Doctors don't believe there's damage to the heart, but they haven't been able to find out what's going on just yet.'

Mr Campbell said his brother doesn't appear to have suffered any brain damage, but doctors weren't sure what caused the issue. 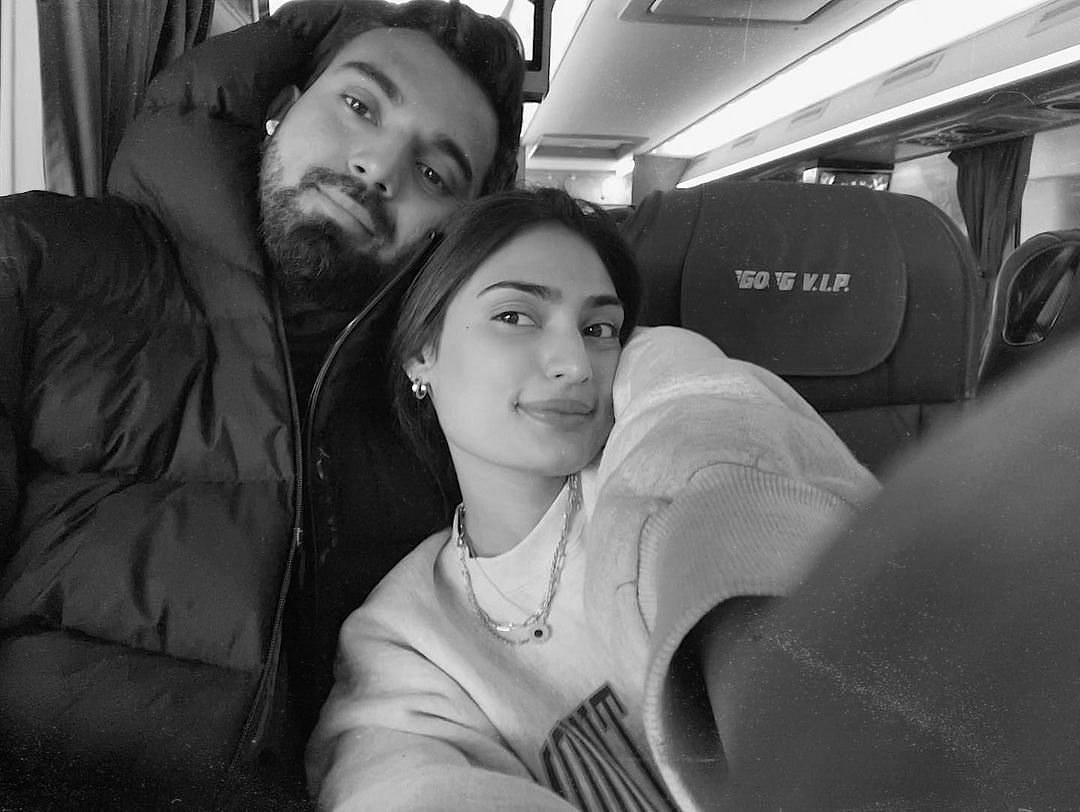