BPGC got off to a perfect start with the pair of Avnish Kumar and Aryaan Nath playing brilliantly to defeat Pranav Mardikar and Aaron Rocky, both of whom have a +2 handicap to take a 2 point lead
FPJ Sports Desk 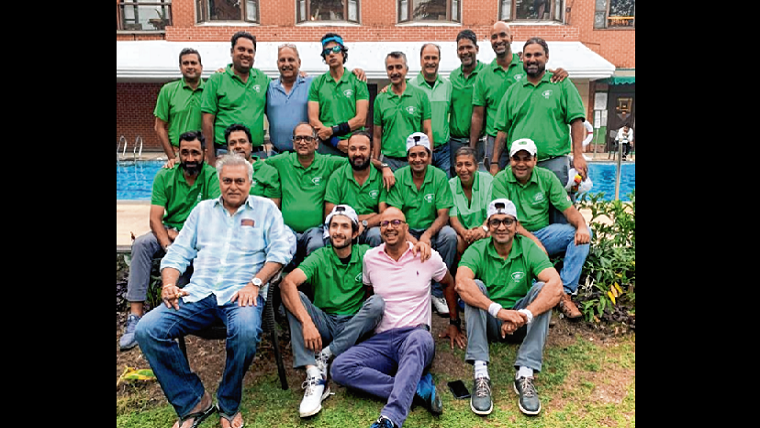 BPGC proved they are strong favourites for the title, as they played to their home ground advantage to tally 18.5 and open up a 3 point lead over the field on the opening day of Grover Vineyards Inter-Club Golf Championship, co-sponsored by Ameya Logistics. U S Club finished a close second at 15 points and will also be gunning for the title on day two.

BPGC got off to a perfect start with the pair of Avnish Kumar and Aryaan Nath playing brilliantly to defeat Pranav Mardikar and Aaron Rocky, both of whom have a +2 handicap to take a 2 point lead. Sameet Sanghrajka and Shaurya Shah then added 2.5 points by defeating Lt Col D S Bose and Lt Col J Bakshi of US Club. Later, Amit Nigam/Jalkrit Bhattacharya and Arjun Gupta/ Kuldeep Sandhu (Captain) had a great outing winning their respective ties to put 11 points on board at the end of foursomes.

In the fourballs tie, BPGC dominated in the early stages as Sumeir Malhotra/A S Mann and Parthive Sanghrajka/Rahul Motasha put up a clinical performance to secure 4 points for the team, putting BPGC in a comfortable position at 15 points. After a couple of losses and a draw, BPGC managed to close the day on a high with the pair of Harsimran Singh Sodhi and Ratish Balan securing crucial 2.5 points by defeating Sishir Donde and Raj Datta of Poona Golf Club to lead the game by 18.5 on day one.

Meanwhile, after a slow start, US Club rode on a string of good Performances in fourballs led by Cdr. J Kakkar and N Bali and later followed up by R Adm. S Mehta and Mr Raman Singh to close the gap on leaders BPGC. 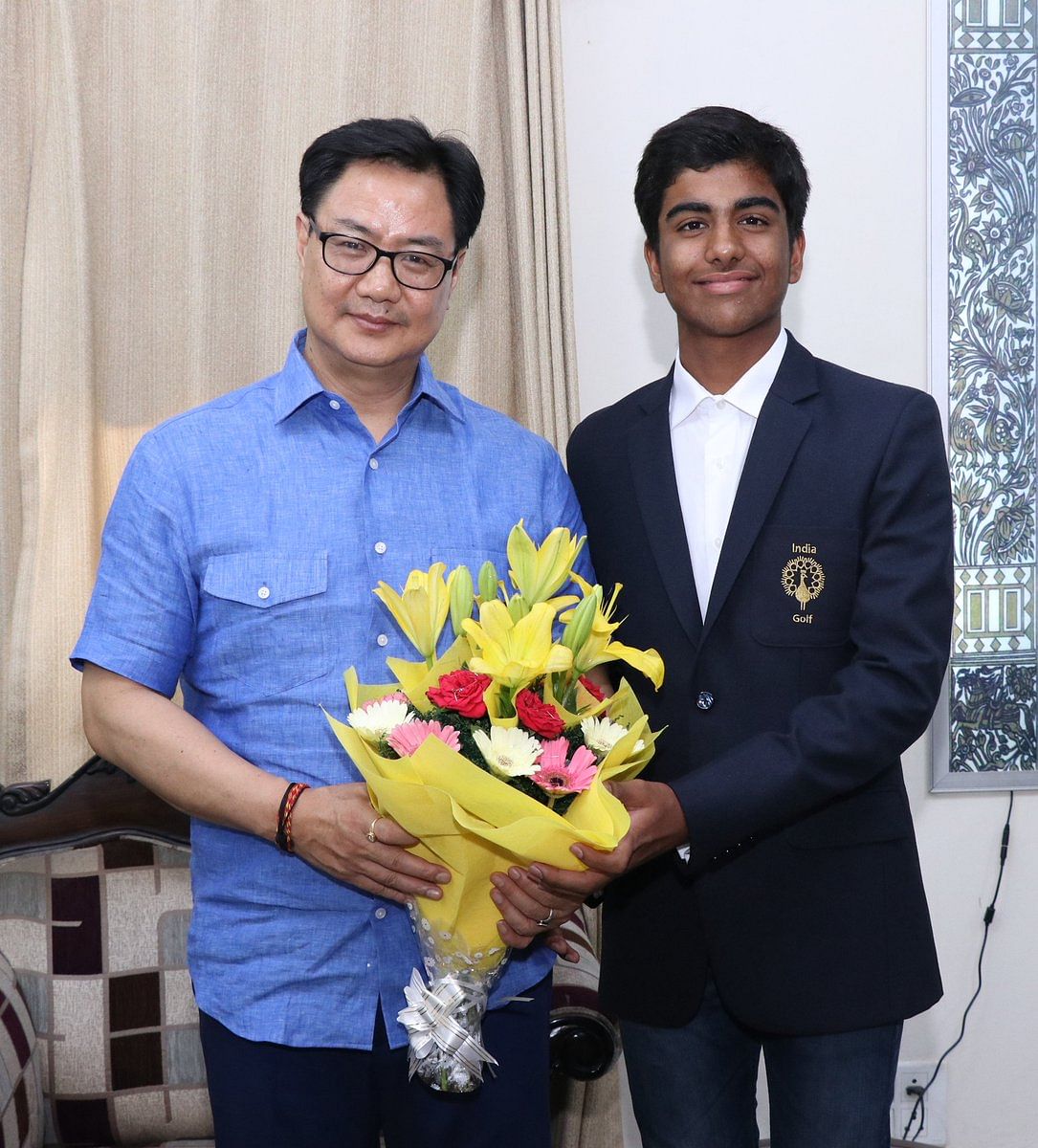