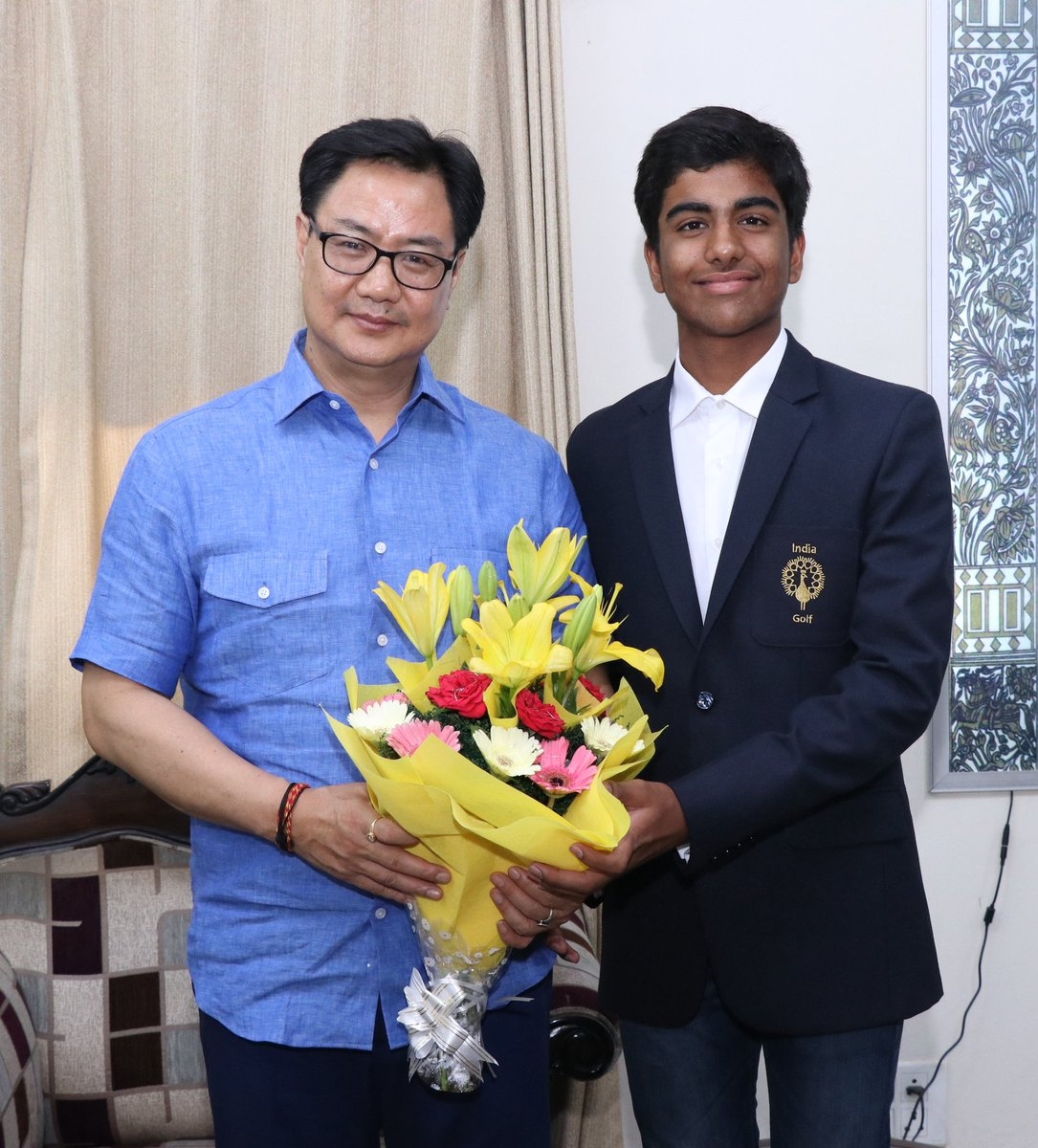 Out of the 637 players from 40 counties that participated in the tournament, Arjun secured first position for India. He scored a total of 199 strokes followed by Chen and New Zealand's Joshua Bai at second and third position with 202 and 207 strokes respectively. Arjun went from a second-place to five shots back entering the third round to a three-stroke victory in the boys 13-14 age division. With his closing 199, he finished at 17-under-par for three rounds. Arjun also played the best score from 13-18 age category. This has also been Arjun's best score till now.

"I gave my best and played my game as I wanted to win this championship for my country. I want to be the No. 1 golfer in the world. My aim is to win Olympic gold for India," he said.