Gavaskar backs Rohit to lead India in next two T20 WCs; Believes street-smart Pant can be vice-captain in future 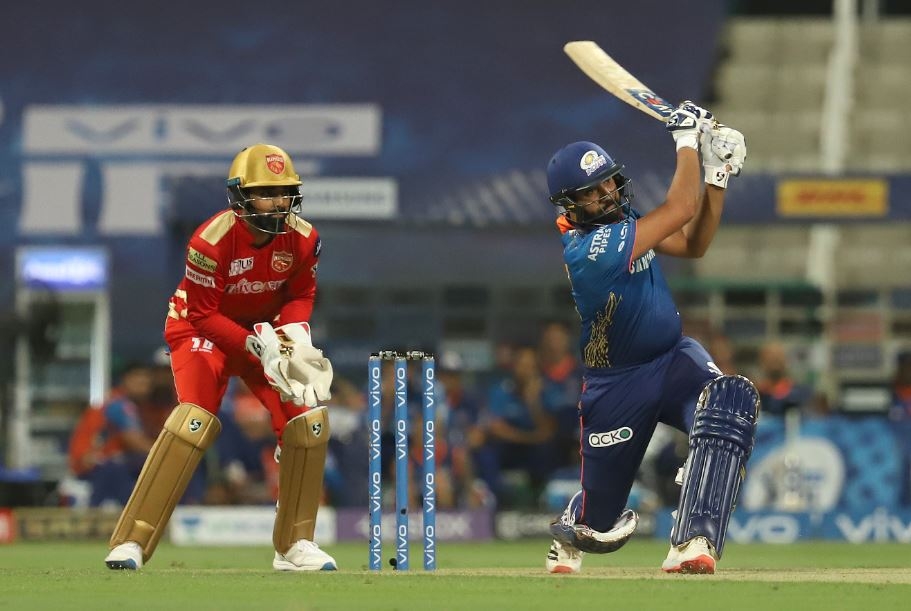 Mumbai: Gavaskar believes Rohit Sharma should be India's captain in the next two T20 World Cups. He also said that he looks at KL Rahul and Rishabh Pant as his choice for vice-captain in the T20I format.

“I think Rohit (should lead India) in the next two World Cups. You could say they (World Cups) are back-to-back, one starting in a month and another exactly a year from now. So clearly, yes, you don't want to change too many captains at this particular stage. Rohit would definitely be my choice for India's captaincy for both these T20 World Cups,” he said.

Sharma is tipped to take over as India's new T20I captain after Virat Kohli steps down from the post after the men's T20 World Cup scheduled to take place in the UAE and Oman in October and November. Sharma has won the IPL for Mumbai Indians five times as captain. In Indian colours, he captained the team to title wins in the 2018 Nidahas Trophy and Asia Cup.

Gavaskar mentioned the names of Rahul and Pant for vice-captaincy, but spoke at length on Pant's stint as skipper for Delhi Capitals.

“And then, I'm looking at KL Rahul for vice-captain. I would also keep Rishabh Pant in mind because he has been really impressive in the way he has led a star-studded Delhi team. The bowling changes he has been making in the T20 format, using Anrich Nortje and Kagiso Rabada in such a clever manner actually shows how street-smart a captain he is. You always want a street-smart captain who can read situations and act immediately. So yes, Rahul and Pant are the ones I would look at as vice-captains.”

Rohit Sharma is the only player to win the IPL as a bachelor, husband and father

He broke the hoodoo of not holding an IPL trophy in even years. In the past only the odd years worked for him: 2009, 2013, 2015, 2017 and 2019. Of course, all that changed last year when Mumbai Indians, under his leadership, comfortably outclassed Delhi Capitals

While playing for the Deccan Chargers, he even took a hat-trick against the Mumbai Indians. Where has Rohit, the bowler, disappeared?

He has won the IPL for MI five times as skipper