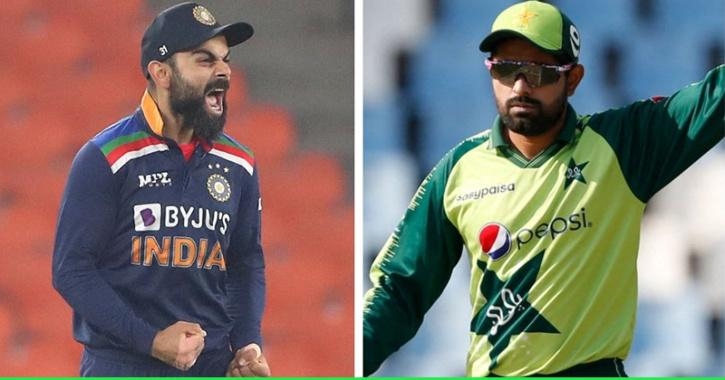 New Delhi, August 20: The Indian team is fully focussed on winning the ongoing Test series in England but both skipper Virat Kohli and the BCCI mandarins are also discussing the roadmap for the upcoming T20 World Cup, which will be an acid test for the captain himself.

The Test win at Lord's has certainly released a lot of pressure off Kohli but he is well aware that his captaincy future hinges on the team's performance in UAE where they start against arch-rivals Pakistan.

It is learnt that BCCI president Sourav Ganguly, secretary Jay Shah and vice-president Rajiv Shukla had an informal meeting with the captain during the second Test match at Lord's and various aspects related to T20 World Cup came up for discussion.

"Yes, BCCI top bosses did meet Kohli but let's say that it will not be fair to divulge the finer details of the discussion. But with very little time left for the T20 World Cup and India not having any games prior to the (IPL), discussion was more about the roadmap going into the event," a senior BCCI official told PTI on conditions of anonymity.

With India playing the Test series till September 14 and then the players being busy with their respective IPL franchises, time is of essence and no wonder that officials had a chat about the big event with Kohli.

Under Kohli, India have lost in the 2017 Champions Trophy final, 2019 ODI World Cup semi-final apart from this year's WTC final. Not being able to clear ICC semi-final or final hurdle has been a cause of concern.

During the past few ICC white ball tournaments, combination has been an issue for the Indian team, especially during the 50 over World Cup in England where they didn't even have a settled middle order with as many as three specialist wicketkeepers (MS Dhoni, Rishabh Pant and Dinesh Karthik) playing the semi-finals against New Zealand.

With the team selection slated for some time next month, there are multiple issues that needs to be sorted out including bowling workloads, all-rounder's position, wrist spinners and the like for like replacements.

There are a few questions that chairman of selectors Chetan Sharma, skipper Kohli, coaches Ravi Shastri and Bharat Arun along with BCCI top brass need to be on same page to prepare a team that can challenge England and West Indies in the shortest format.

It is a given that Ishant Sharma, Umesh Yadav are not in contention but how will Mohammed Shami and Jasprit Bumrah's workload be managed keeping IPL in mind? Will Mohammed Siraj's red ball form be counted? Will both Deepak Chahar and Bhuvneshwar Kumar fit into the same XI if you also have Bumrah and Shami available? Who among Kuldeep Yadav, Varun Chakravarthy and Rahul Chahar will join Yuzvendra Chahal and Ravindra Jadeja in the spin bowling department? Will Hardik Pandya be able to bowl his quota of four overs? Who among Suryakumar Yadav and Shreyas Iyer can make it to playing XI? The BCCI would expect that both Kohli and Chetan Sharma would soon be on same page as India aim to win their first senior ICC title since 2013 when they annexed the Champions trophy under MS Dhoni's leadership. 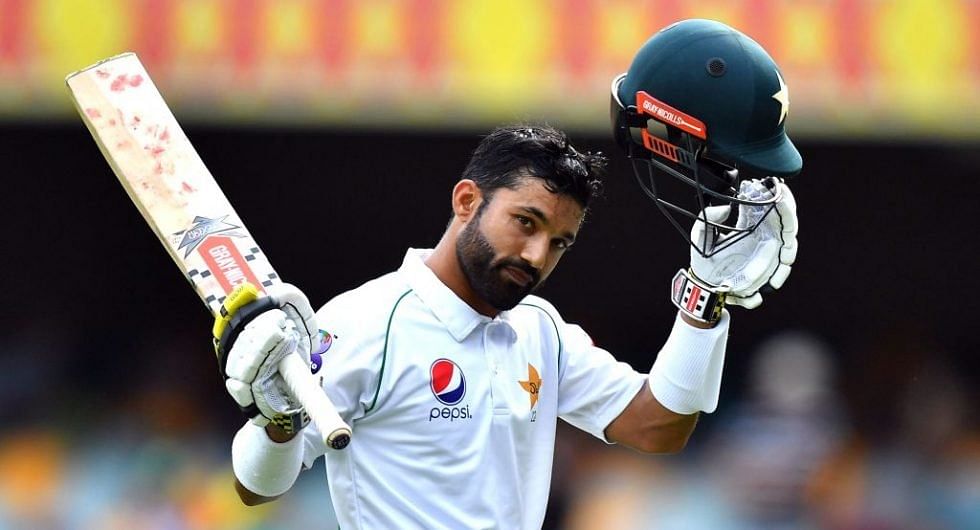 'Not easy': Pakistan's Rizwan latest player to speak up on mental strain under bio-bubble; asks for...