'Not easy': Pakistan's Rizwan latest player to speak up on mental strain under bio-bubble; asks for a break before T20 World Cup 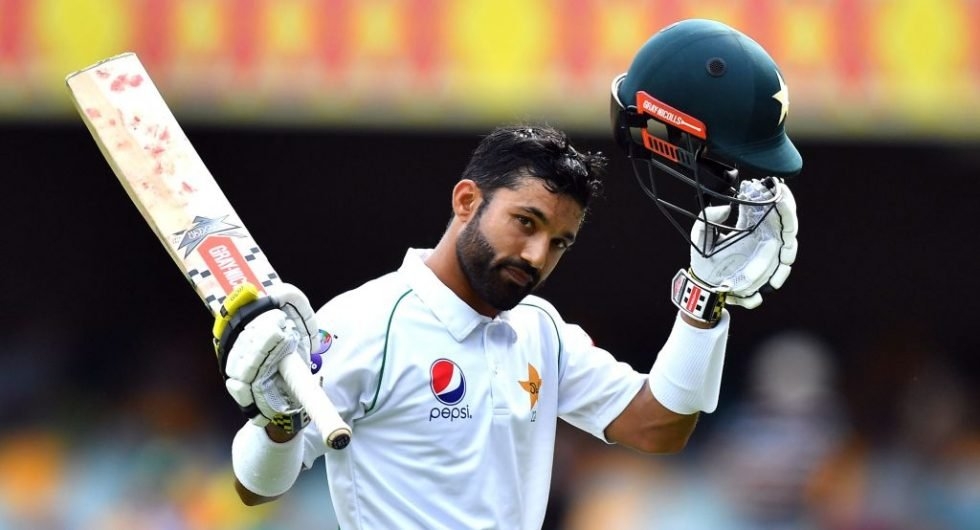 Karachi, August 20: Living in the bio-bubble is putting the players under "mental strain" and they need a break from international cricket to be fresh for the upcoming T20 World Cup in UAE, Pakistan's Test vice-captain Muhammad Rizwan said.

"It is not easy remaining in the bio-bubble all the time and we have been playing a lot of cricket in the last one year and more. It is good for us but at the same time it becomes a mental strain on the players as well," he said during a virtual session on Thursday.

Rizwan, a wicketkeeper-batsman, said the senior players wanted to be rejuvenated for the World Cup scheduled to be held from October 17 to November 14 in UAE.

The Pakistan and Afghanistan boards are expected to release dates of the three matches this week after indications that the new Taliban controlled government in Kabul has given a go ahead to the series.

If the four main players do take a rest from the series, it will be a first in Pakistan cricket that so many senior players have taken a break from any series at home or abroad.

Pakistan lost the opening Test against the West Indies by one wicket and Rizwan said it was disappointing.

"The bottomline is we lost the Test after coming so close to winning it and it hit us and we are now looking to bounce back strongly in the second Test," he said.

Rizwan also said that time has come to see which players in the team were able to make an impact to the eventual result when playing in pressure situations.

"I think it is also important to look at players who make small but game changing contributions in a match. We need such impact players." Rizwan said playing short two-Test series in recent times has been challenging for the team because it is difficult to give a proper run to players and judge them.

He was referring to the continued poor form of opener, Imran Butt in the first Test.

Rizwan said it is not easy to build a consistent team in such short series although he isn't worried about how Pakistan will fare in the ICC World Test Championships as a lot of cricket still remains to be played.

"Our main focus now is to level this series by winning the second game and getting equal points from it." 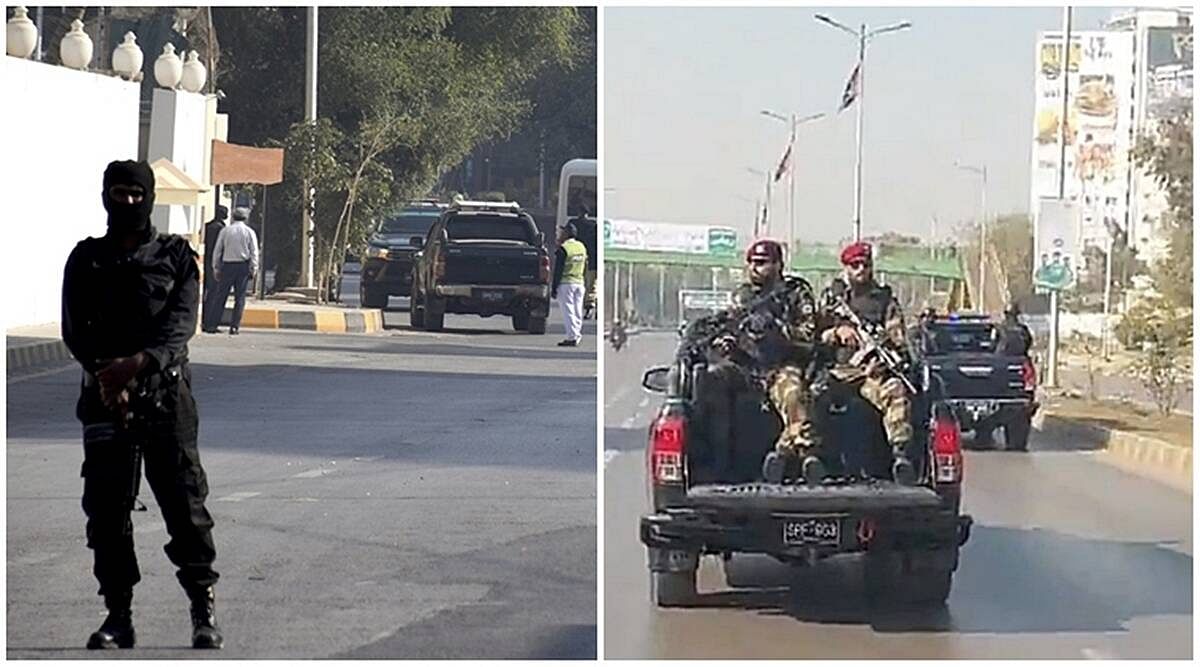