FPJ Explains: What is the Chhatrasal stadium murder case and why is Olympic medalist Sushil Kumar arrested?

Two-time Olympic medallist Sushil Kumar and another person were arrested on Sunday in connection with the Chhatrasal Stadium brawl case that led to the death of a wrestler here, officials said.

What is the Chhatrasal stadium murder case and why is Olympic medalist Sushil Kumar on the run?

The Deputy Commissioner of Police, North West District claimed that "information of firing inside the Chhatrasal Stadium was received at Model Town Police Station on May 5. Police staff immediately reached there and found five cars parked in the parking area of the stadium. On further enquiry, it was revealed that a quarrel had taken place allegedly between Sushil Kumar, Ajay, Prince, Sonu, Sagar, Amit and others in the parking area. The injured persons were shifted to BJRM Hospital for treatment."

A case was registered at PS Model Town in this regard. The scene of the crime as well as all the five vehicles were inspected by police.

However, wrestler Sushil Kumar had told ANI, "They were not our wrestlers, it happened late last night. We have informed police officials that some unknown people jumped into our premises and fought. No connection of our stadium is there with this incident."

During the inspection, one double barrel loaded gun with five live cartridges were found in one SUV and two wooden sticks were also recovered from the scene of the crime. All five vehicles and weapons of offence were seized. The scene of the crime was further inspected by forensic experts of FSL, Rohini, Delhi.

Police informed that the details of the recovered vehicles were also being obtained from the concerned authority. One person namely, Prince Dalal (24) a resident of Jhajjar, Haryana was apprehended in this case, along with a double-barrel gun seized from his possession.

The image of Chhatrasal stadium, which has given India its finest wrestlers like Sushil, Yogeshwar, Bajrang and now Tokyo-bound Ravi Dahiya and Deepak Punia, has also taken a beating.

A source at the stadium said that prominent wrestlers like Yogeshwar and Bajrang left the facility because "they were targeted by Sushil's camp for not toeing their line."

The 1982 Asian Games champion Satpal Singh, Sushil's coach and father-in-law, was in charge of the stadium till 2016 before he retired as an additional director. After that Sushil was appointed an OSD and it is believed that the move was aimed at keeping the stadium in the tight grip of the family.

"Sushil, who is employed there on Railways' deputation, calls the shots. If you won't listen to him or do as he suggests, he would quietly start harassing you," the source said.

"People are scared to say anything. They come to make a career, not to indulge in politics. So they found it convenient to leave than tolerate the stadium politics," the source said.

Recently, the Delhi Police had announced a reward of ₹ 1 lakh for any information that leads to the arrest of wrestler Sushil Kumar, who was on the run in connection with the case.

Also, a reward of ₹ 50,000 was also announced for Ajay, who was also on the run in the same case. 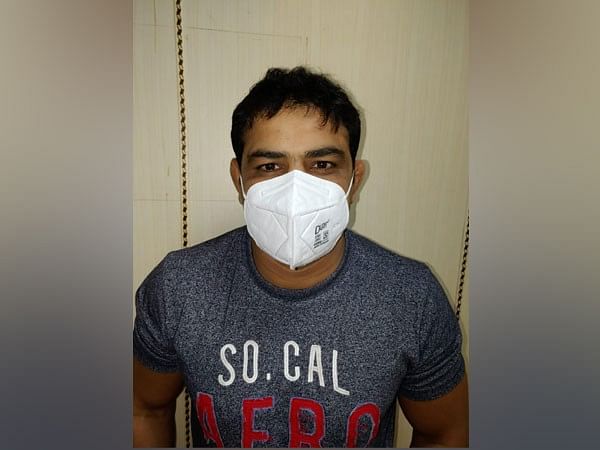 HomeSportsFPJ Explains: What is the Chhatrasal stadium murder case and why is Olympic medalist Sushil Kumar arrested?