Focus on mental health: Here’s how India women’s football team gets accustomed to life in a bubble as they prepare for AFC Asian Cup 2022 The Indian women’s national football team is leaving no stone unturned as they gear up for the AFC Women’s Asian Cup India 2022.

From technical to tactical, and strength and conditioning, all measures are being taken to ensure that the team is prepared to face the best in Asia.

One aspect, however, goes mostly unnoticed by the outside world — the mental training. The team has now stayed together for the better part of the year, away from families and loved ones.

“Footballers are people who like open spaces, and it does affect if you can't take a break from it all and maybe go out for a walk, or go for a coffee. Giving your mind that rest is important,” said head coach Thomas Dennerby.

The team had gone through a difficult phase, when everybody was being affected by the monotony, and that was reflecting on the players' decision-making on the pitch. So we practised this activity that is pretty common in sports psychology, where we anonymously wrote down what we liked about each player, and then everyone read out the favourite comments about themselves."

“In terms of general training, we try to do different things that help them in that. Fun sessions certainly help, but the simple parts of everyday training also helps build a team,” he continued. “When players help each other lift more weights in the gym, or push each other to do the extra laps around the pitch, it's all a part of building the mental aspect.”

When the players eat, sleep, and think football all day, training the mind also becomes important.

“Bubble life is hard. We were all happy that we're doing what we love, but sometimes everyone needs a bit of a break,” said fullback Dalima Chhibber.

To overcome such challenges, Dalima, who apart from being a footballer, is also a student of sports psychology, had suggested a simple exercise that helped galvanise the Tigresses.

“The team had gone through a difficult phase, when everybody was being affected by the monotony, and that was reflecting on the players' decision-making on the pitch,” said the fullback. “So we practised this activity that is pretty common in sports psychology, where we anonymously wrote down what we liked about each player, and then everyone read out the favourite comments about themselves.”

The results were immediately visible, once all the minds believed that they had each other's backing. The team began to move forward together.

Winger Soumya Guguloth, who is one of the younger players in the squad, is someone who especially felt the good effects of such a mental health exercise.

“Sometimes, it gets too much. The Asian Cup is massive for us all, and we all want to do well. But when you're in a bubble for six months, it affects you,” she said. “You’re always under pressure to perform, and when that happens, apprehensions creep in and you tend to think that you can't do things that you generally can do,” stated Soumya. “After such exercises, when we see everyone saying such positive things about us, it gives us a lot of confidence to make those split-second decisions.” 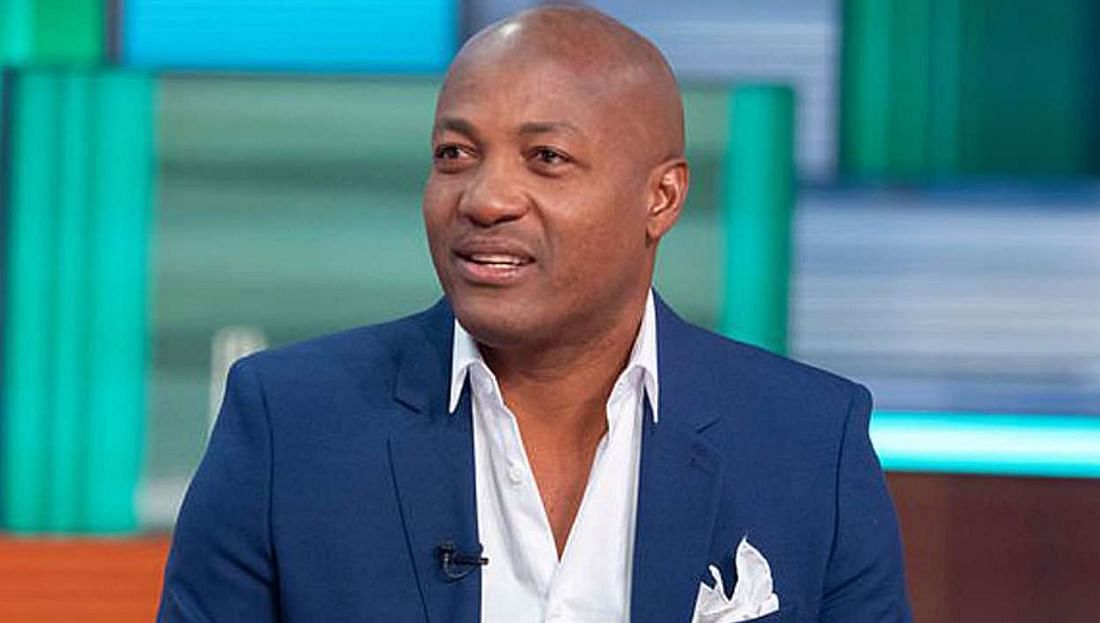