FIH Hockey World Cup 2023: Rajkumar Pal is likely to replace Hardik Singh if he does miss the next game on January 19 in Bhubaneshwar.

India suffered a major injury blow on Sunday as attacking midfielder Hardik Singh was ruled out of the team's final Group D game against Wales due to a hamstring issue, according to a Times of India report.

Hardik pulled a hamstring in the last quarter of India's match against England. Both teams played out a goalless draw on Sunday.

Rajkumar Pal is likely to replace Hardik Singh if he does miss the next game on January 19 in Bhubaneshwar. Midfielder Rajkumar is one of the two reserve players in India's squad along with defender Jugraj Singh. 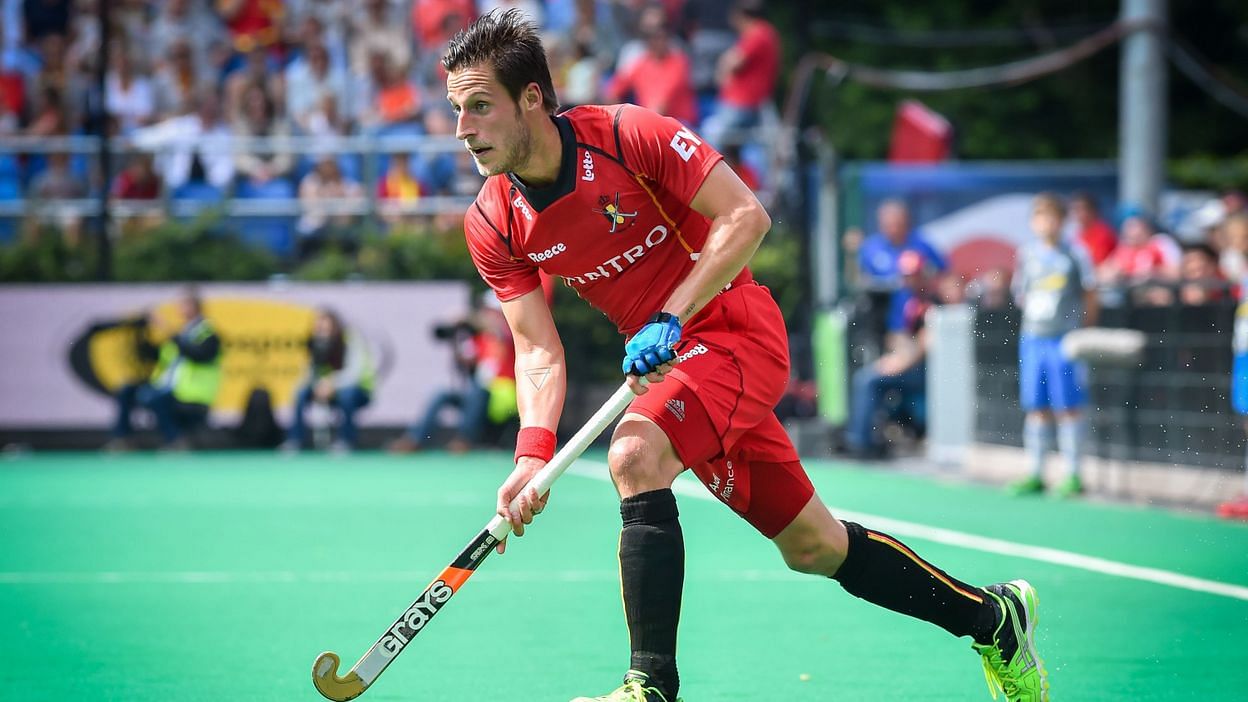 According to the FIH rules, Hardik won't be allowed to return to the playing XI even if he recovers from the injury if he is replaced by someone from the reserves in any of the games.

India currently occupy the second spot in Group D behind England, who will face Spain on Thursday. India and England both opened their respective campaigns with a win but the latter is ahead on goal difference. 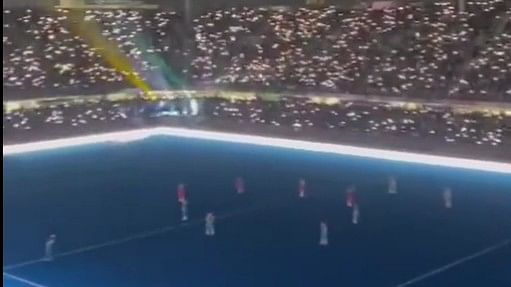