A statement on behalf of Platini, who previously served as president of UEFA and was Infantino's boss at the time, was released on Tuesday.

Platini's lawyers said they filed the complaint in France alleging Infantino peddled influence and that Marco Villiger, FIFA's legal director until 2018, was complicit.

The criminal complaint was said to be filed on Nov. 17, two weeks after Platini was indicted in Switzerland along with former FIFA president Sepp Blatter on fraud charges.

That case relates to a 2011 payment of 2 million Swiss francs (then $2 million) to Platini that led to both men being banned from soccer in 2015. Infantino was elected FIFA president weeks later.

The trial of Blatter and Platini at federal criminal court in Switzerland is expected this year. 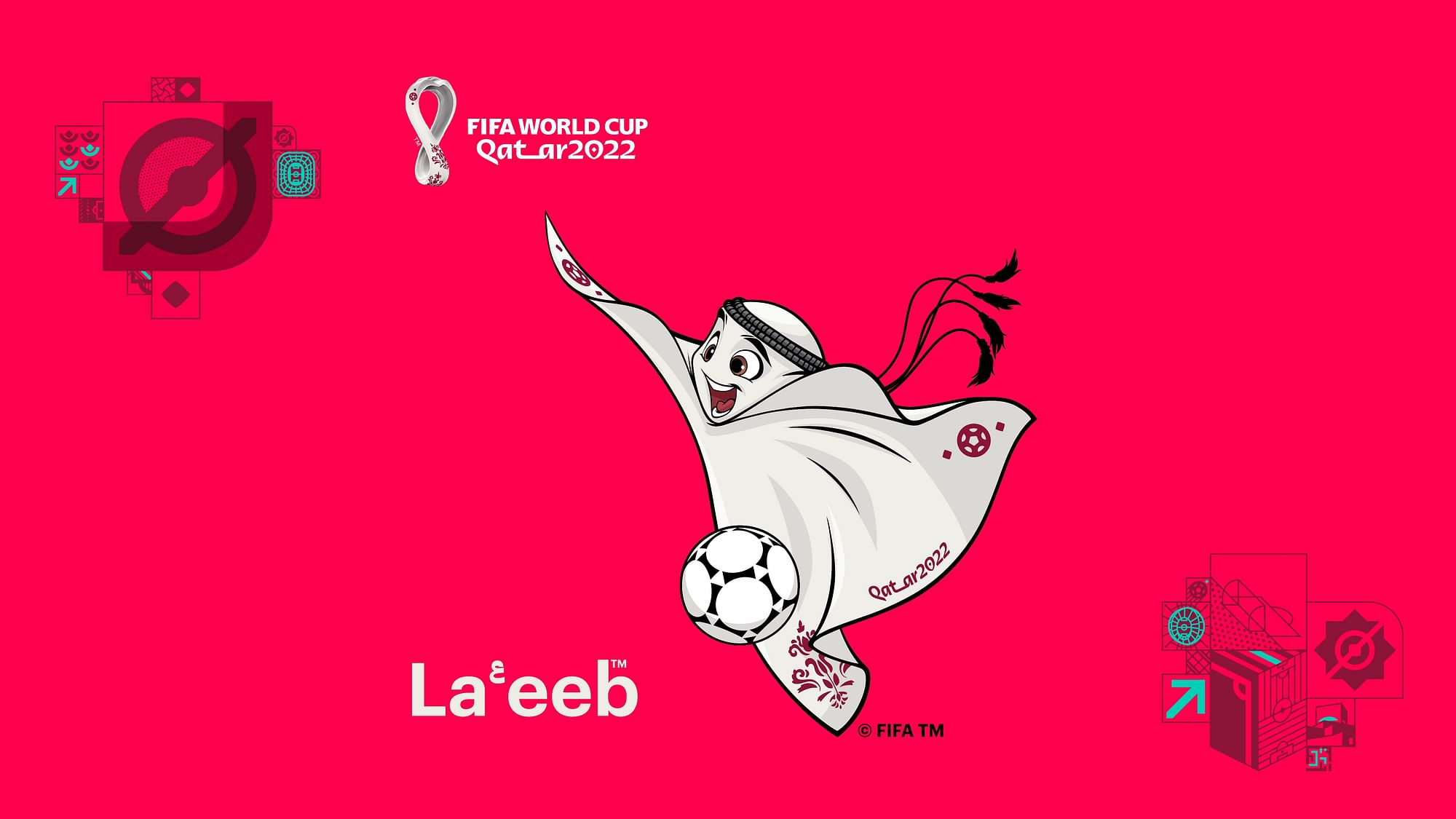