Mahendra Singh Dhoni put Ranchi on the world map but belonging to the same city, India's first ever lawn bowls medallists in Commonwealth Games have no interest in going global.

Recognition in their own country will be enough.

Soon after a come-from-behind win over New Zealand in the women's fours semifinals, the quartet of Lovely Choubey, Rupa Rani Tirkey, Pinki and Nayanmoni Saikia could not believe what they had accomplished.

The 'leader' of the pack, 38-year-old Lovely is a constable with Jharkhand Police while Rupa, who too is from Ranchi, works in the sports department.

Pinki, who picked up the sport accidentally during the 2010 CWG in Delhi, is a sports teacher with DPS RK Puram in New Delhi while Nayanmoni comes from a farming family in Assam and works in the state's forest department.

As big as Olympics

"This is as big as Olympics for us since lawn bowls are not part of the Summer Games. We lost the medal by one point four years ago but this time we have made up for that by making history. I hope this effort gives us some recognition," Lovely, who is featuring in her third CWG, told PTI.

Lovely used to be 100m sprinter while her teammate Nayanmoni was a weightlifter. Both had to move to a 'slow' sport like lawn bowls due to injuries.

"I got into lawn bowls in 2008 after leaving athletics. I won Rs 70000 in a national event and told myself I could continue with this," said Lovely who, alongside Rupa, trains at the RK Anand Bowls Green Stadium in Ranchi.

All you need is a green field and ball but the sport is not as easy as it appears, says Lovely. There is no age limit as well, she says. "The balls are not made in India, they have to be imported from Australia and England. The facilities are effectively non-existent. Hopefully, that will change after this," she said.

Among the few visitors, they get while they are training in Ranchi include cricketing great Dhoni, who as per Lovely knows a lot about her sport. "Dhoni sir knows our coach in Ranchi and has come to see us at the greens twice over the years. We have a Dewri Mata temple closeby, when he goes there he comes to see us as well.

"We had a chat about the sport as well. He said whenever he is in Australia he goes to play Lawn Bowls," remembered Lovely.

Indian team manager Anju Luthra, who has been part of the team's tumultuous journey over the past decade, got emotional after the semifinal. She finally has got something to counter the naysayers.

"I am like their mother, I am attached with them since 2009. It's a long journey, they're like my daughters, my family. Getting a medal is important, because when we go back to India, the federation always says 'what have you done?', so we want to prove that we are not less than any other game." Having featured in every Games since 1930, lawn bowls are an integral part of the multi-sporting event. Australia and England are the most dominant teams in the game.

Read Also
What is Lawn Bowls? All you need to know about the ball sport 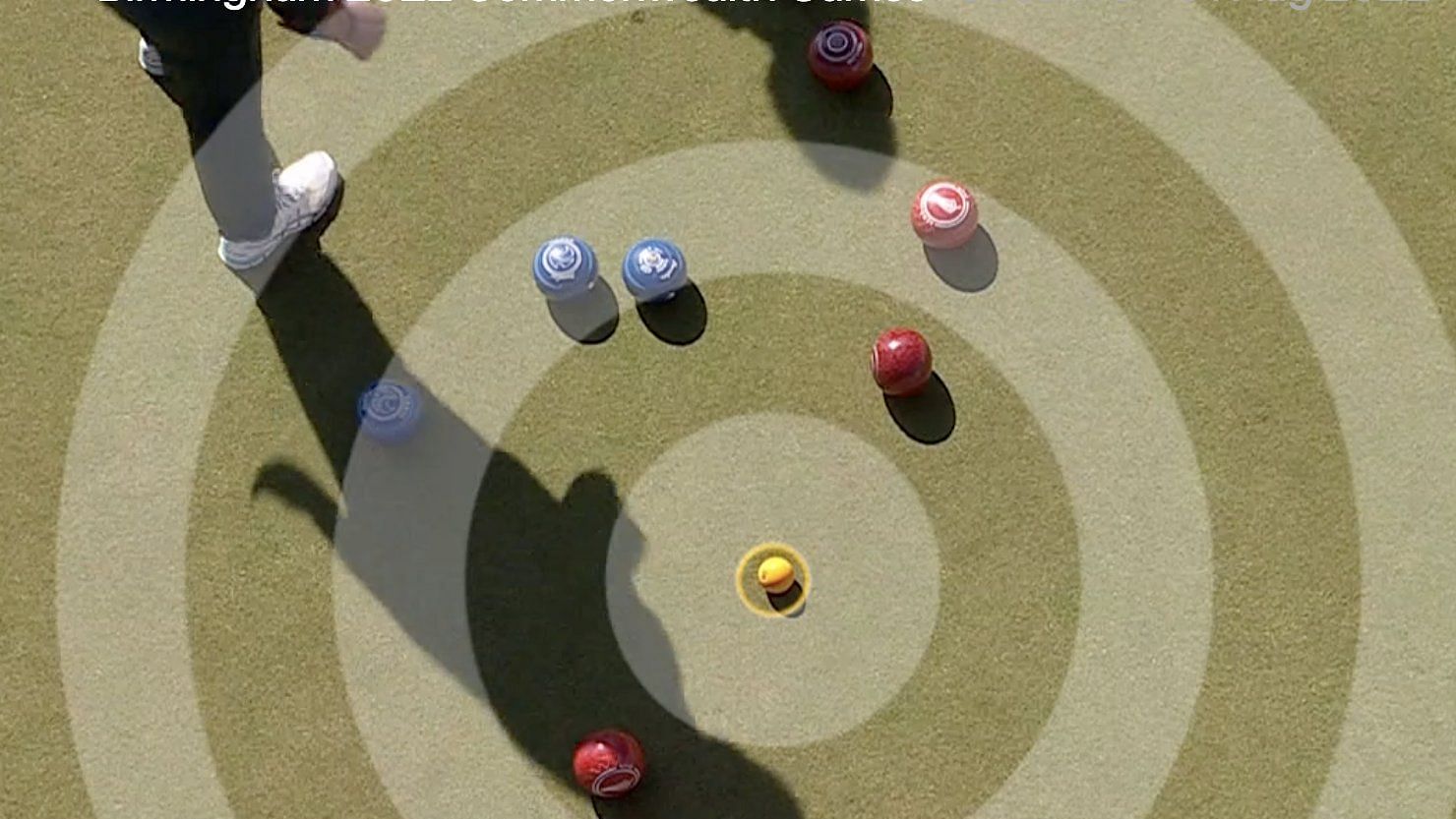