Stokes was finally able to get a proper hold of his cricket bat six months after the injury.

Star England all-rounder Ben Stokes seems to be recovering well from a finger injury he endured earlier this year during the first leg of the IPL 2021 as the southpaw was finally able to get a proper hold of his cricket bat six months after the injury.

Stokes fractured in his index finger while fielding during the Rajasthan Royal's opening encounter against the Punjab Kings in the initial phase of the IPL in April, forcing him to rule out of the remainder of the tournament.

Stokes got the injury operated and also appeared in the ODI series against Pakistan in July when the first-choice English team was ruled out due to COVID-19-related issues. He led the team to 3-0 victory in the series.

The explosive all-rounder then took a break from cricket to focus on the injury and mental health issues.

Stokes shared an injury update for his fans wherein he is seen holding a cricket bat in his fist.

He took on his social media accounts and wrote: "12th April Broken Finger. 11th October first time since breaking being able to get it round my handle"

Stokes underwent a surgery for the second time last week. He missed the Test series against India in England and is also likely to miss the forthcoming T20 World Cup and the Ashes tour in Australia this December. 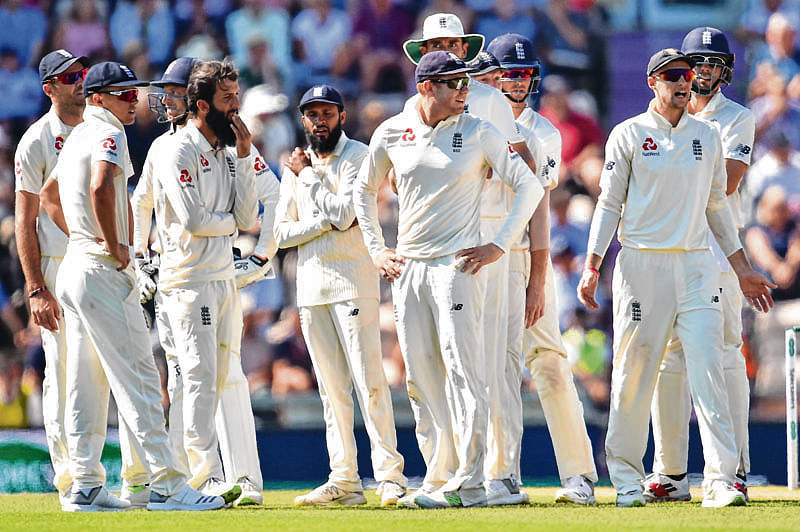