Eng vs Ind, 3rd Test | Check out India's history of lowest scores in England as Virat Kohli's men get bundled out for 78 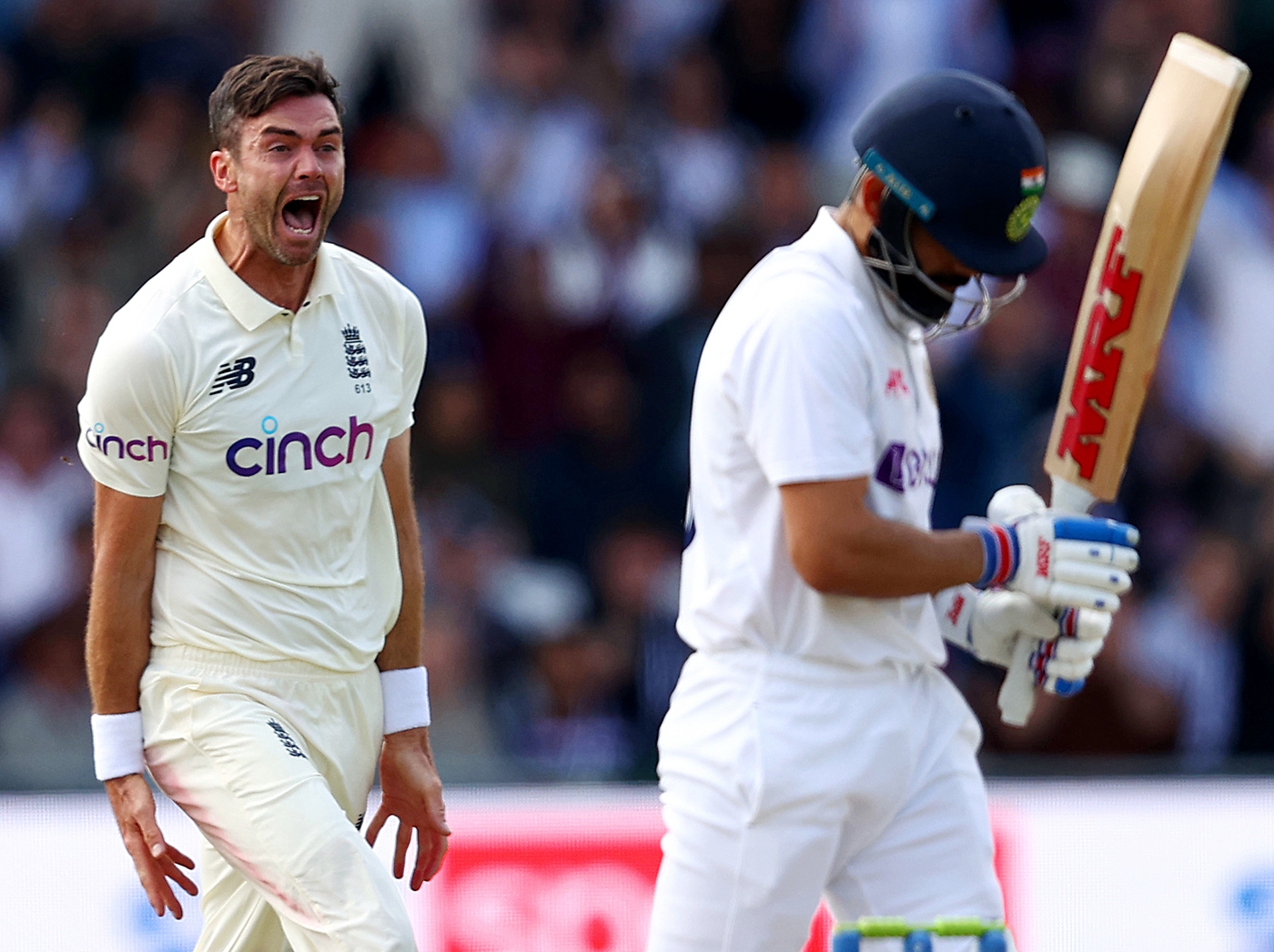 Leeds, August 25: India's 78 against England on Day One of the third Test here at Headingley on Wednesday is their eighth lowest score in Test cricket and third lowest in England.

India's lowest in England was 42 at Lord's in London in 1974. The Ajit Wadekar-led side had made 302 in first innings against England's 600-plus score and then following on, folded for just 42 with Eknath Solkar top-scoring with unbeaten 18 and no other batsman getting into double figures.

India lost that second Test by innings and 285 runs.

The 58 in 1952 in Manchester is India's second lowest in England. The Vijay Hazare-led side lost that Test -- the third of the series -- by an innings and 207 runs. After folding for 58 in first innings, they were bowled out for 82 in the second innings.

In December last year, India were bowled out for 36 in the first of the four Tests against Australia in Adelaide. It remains India's lowest-ever score in Test history. The Indian innings lasted for just 21.2 overs at the Adelaide Oval.

On Wednesday, they batted for 40.4 overs. Only two batsmen, Rohit Sharma (19) and Ajinkya Rahane (18), managed to get into double figures.

India though can draw inspiration from England's performance in an Ashes Test at Leeds, Headingley in 2019 when they were bowled out for 67 in first innings but managed to turn the Test around and chased a 359-run target.