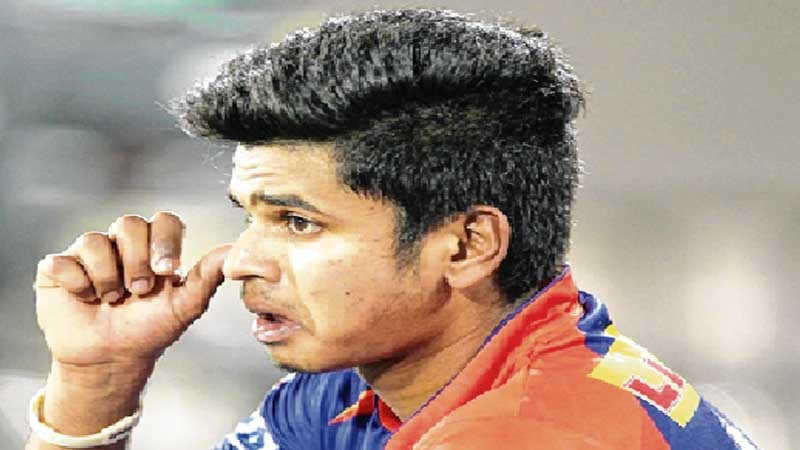 Mumbai : As his quest to impress the national selectors continues, attacking young Mumbai batsman Shreyas Iyer is confident that one day he will definitely get to play for India.

“I don’t think much on that, I try to play and score as many runs as possible. The side is packed (at present), but I know I will get a chance definitely to play for the country,” said the 22-year-old after  day two of the India A vs Australia warm-up game.

Iyer said the lofted shots he played against Lyon and O’Keefe were not predetermined. “I am happy they were not predetermined shots. It was important to take charge early and spread out the field. It worked out well,” said Iyer who smacked Lyon one ball after he had deceived and caught and bowled opener Akhil Herwadkar.

Iyer rated the Aussie spinners, and especially Lyon, higher than the tweakers he had faced from Bangladesh in the tour game at Hyderabad in which he scored a century.

Iyer also revealed that he was sledged by wicketkeeper Matthew Wade and vice captain David Warner, when he was going great guns but it did not affect him as he was used to it following tours to Australia with the India A team in the past.      —PTI