Cricket Australia (CA) on Wednesday responded to David Warner's decision to withdraw his application for a review of his lifetime leadership ban, saying that they are disappointed with the outcome and their intention was to give the opener an opportunity to demonstrate why his lifetime captaincy ban should be varied.

Warner received the ban for his part in the Cape Town ball tampering affair back in 2018, but the 36-year-old had been hoping he would be able to be considered to lead the national team following an independent review.

Last month, CA amended its Code of Conduct for Players and Player Support Personnel following a review conducted by the organisation's Head of Integrity.

Under those changes, players and support staff served with long-term sanctions could apply to have those conditions modified provided an independent three-person review panel was satisfied "that exceptional circumstances exist to justify modifying a sanction".

However, the Australia opener took to social media on Wednesday to declare he had opted to retract his application for review, calling out the relevant panel for wanting to have the hearing conducted in public rather than his -- and Cricket Australia's -- preference for it be held in private.

The star batter used his Instagram account to post a lengthy message in relation to his decision, claiming he did not want to put his family through the scrutiny of a public hearing.

"Regrettably, I have no practical alternative at this point in time but to withdraw my application," Warner wrote.

"I am not prepared to subject my family or my teammates to further trauma and disruption by accepting a departure from the way in which my application should be dealt with pursuant to the Code of Conduct. Some things are more important than cricket, he added.

The left-handed batter claimed that regular established procedures" under CA's Code of Conduct have not been followed, and cited "offensive and unhelpful comments" made by counsel assisting the three-person panel.

Warner also used his statement to reiterate the view that the role of the review panel was not to hear an appeal on the original sanctions handed down in 2018, nor to review that offence.

He also claimed the assisting counsel -- who he did not name -- had made "offensive and unhelpful comments" to the panel in submissions, and accused both the counsel and the panel "to some extent" seemingly wanting the hearing to be conducted in public.

"They want to conduct a public spectacle to, in the Panel's words, have a "cleansing". I am not prepared for my family to be the washing machine for cricket's dirty laundry." Warner wrote. 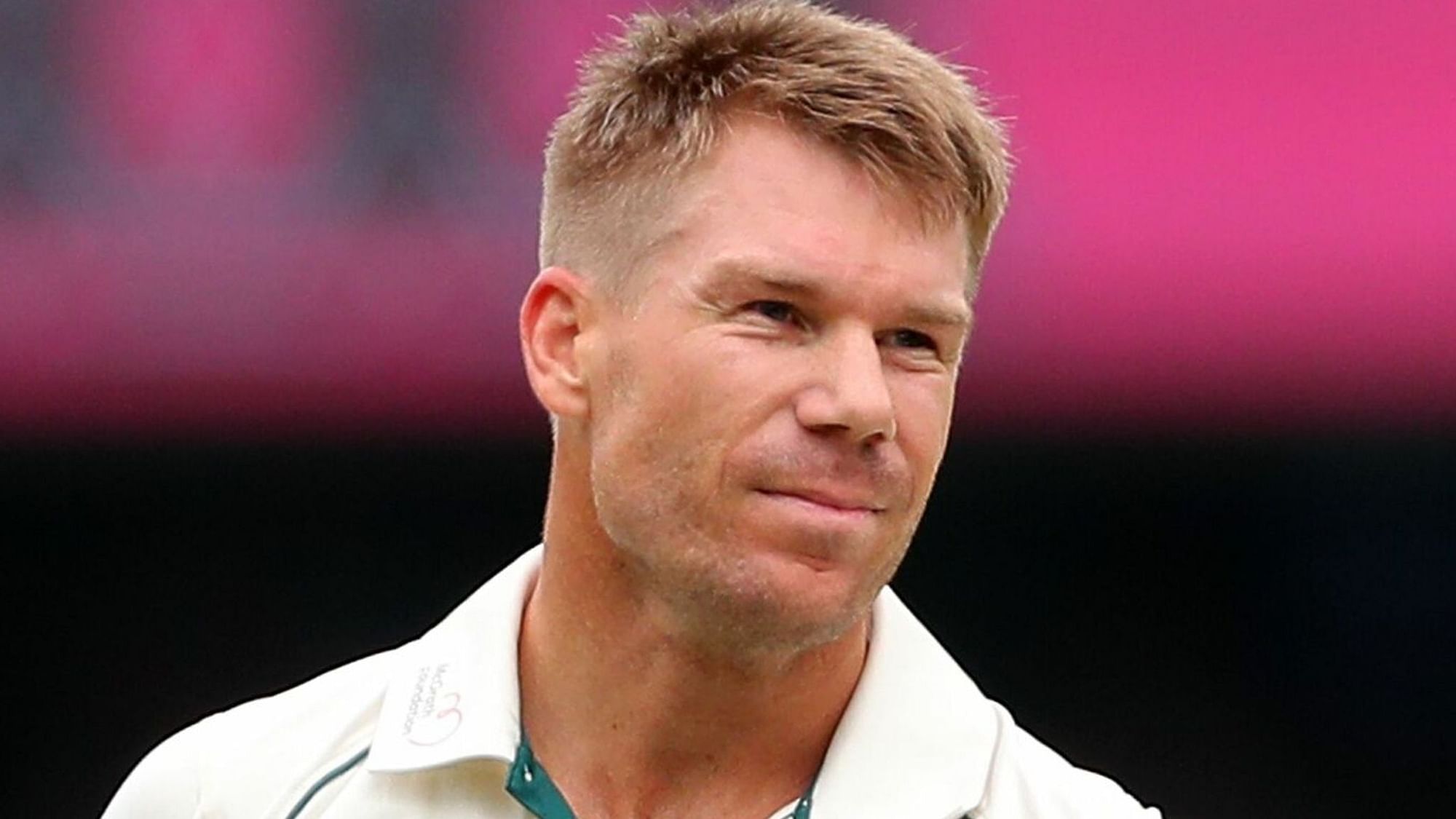 In response to Warner's post, Cricket Australia issued a statement that noted it had supported cricketer's desire for the independent review to be conducted behind closed doors.

"We are disappointed with this outcome as our intention was to give David the opportunity to demonstrate why his lifetime leadership ban should be varied at an independent hearing and we amended our Code of Conduct accordingly," the CA statement said.

"We supported David's wish for these discussions to be heard behind closed doors and respect his decision to withdraw his application. David is a very senior and highly regarded member of the Australian team who has been a great ambassador for the game as a whole since his return from a year-long ban," it added.

Warner has been named in Australia's starting XI for the day-night Test that begins at Adelaide Oval on Thursday and is currently on track to become just the 14th Australian to play 100 Tests during this summer's Boxing Day Test.