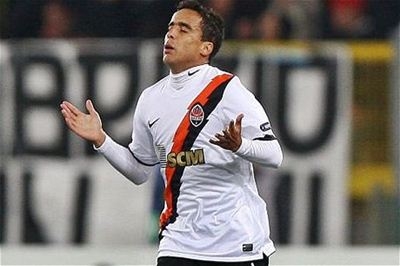 According to Corinthians president Roberto de Andrade, Tianjin have paid 5 million euros ($5.4 million) for the player, which was accepted as this figure met Jadson’s release clause, reports Xinhua.

“When a club accepts to pay the release clause, there is nothing to be done. There was no negotiation and Jadson accepted the proposal,” de Andrade said.

Aged 31, Jadson was considered one of the stars of Corinthians’ winning campaign in 2015. This is likely to have brought him to the attention of Vanderlei Luxemburgo, the new Brazilian coach of Tianjin Songjiang, who has been tasked with securing the club’s promotion to the Chinese Super League.

According to the Brazilian press, Jadson has signed a two-year contract worth around $10.2 million, which would be four times higher than his salary at Corinthians.