A 10-hour hearing broadcast on the court’s website showed Sun to be evasive at times under questioning that was hampered by severe translation issues between Chinese and English.
Agencies 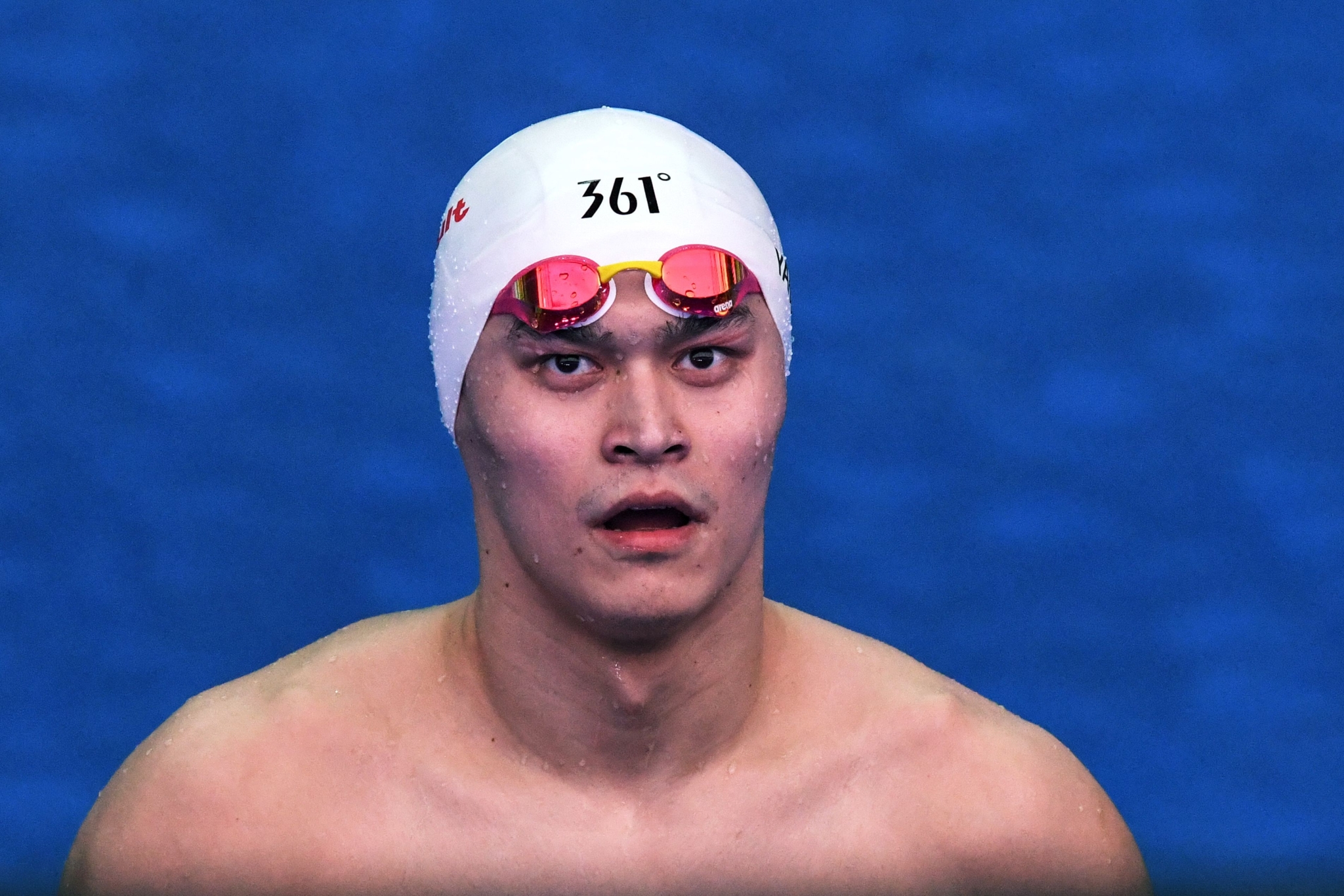 China's triple Olympic swimming gold medallist Sun Yang has been found guilty of refusing to give a doping sample and banned for eight years in an eagerly-awaited judgement from the Court of Arbitration for Sport (CAS) on Friday. | AFP

Chinese swimmer Sun Yang was banned for eight years on Friday and will miss the 2020 Tokyo Olympics because he broke anti-doping rules in a late-night incident in which a blood sample container was smashed with a hammer.

The Court of Arbitration for Sport found the three-time Olympic champion guilty of refusing to cooperate with sample collectors during a visit to his home in September 2018 that turned confrontational. In a rare hearing in open court in November, evidence was presented of how a security guard instructed by Sun’s mother broke the casing around a vial of his blood. The swimmer lit the early-hours scene with his mobile phone. “The athlete failed to establish that he had a compelling justification to destroy his sample collection containers and forego the doping control when, in his opinion, the collection protocol was not in compliance,” the CAS panel of three judges agreed in a unanimous verdict. China’s greatest ever swimmer, and one of its biggest sports stars, had asked CAS for a public trial. A 10-hour hearing broadcast on the court’s website showed Sun to be evasive at times under questioning that was hampered by severe translation issues between Chinese and English. The CAS panel’s verdict was delayed until all parties got a verified translation.