India lost its final match to Russia by 3-1 (second round) in the summit clash to clinch the silver medal.
ANI 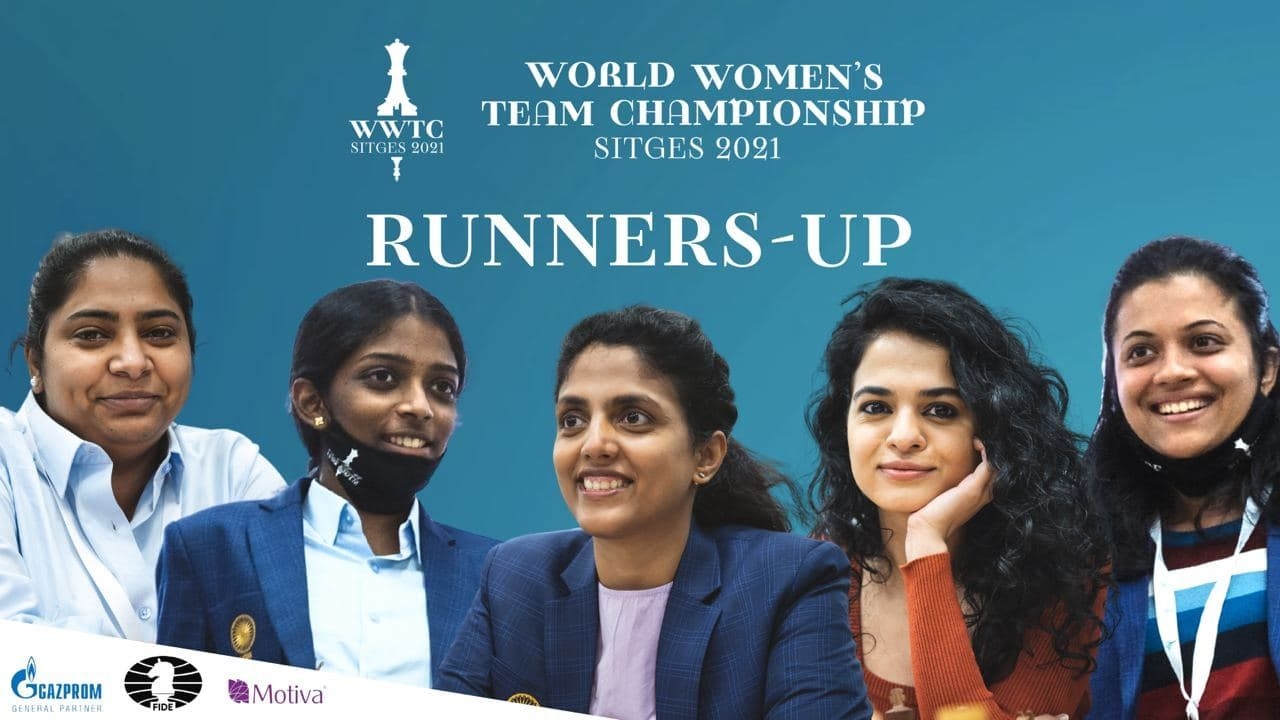 India lost its final match to Russia by 3-1 (second round) in the summit clash to clinch the silver medal.

Earlier in round one, the Russian Team took the lead in the final as they won the first essay 2.5-1.5. The match results were as follows: Goryachkina 0-1 Harika, Kosteniuk 1-0 Vaishali, Lagno 1-0 Kulkarni, and Kashlinskaya 0.5-0.5 Gomes.

Kateryna Lagno was the star of the CFR Team in the first match. Her victory against Bhakti Kulkarni meant that CFR Team got an upper hand in the first match of the final, putting India in a must-win situation in the return match.

On Friday, in the semi-final clash, India drew the first round 2-2 and then scored a dramatic 2.5-1.5 victory in the second round to beat Georgia with 1.5-0.5 match points in a topsy-turvy encounter. 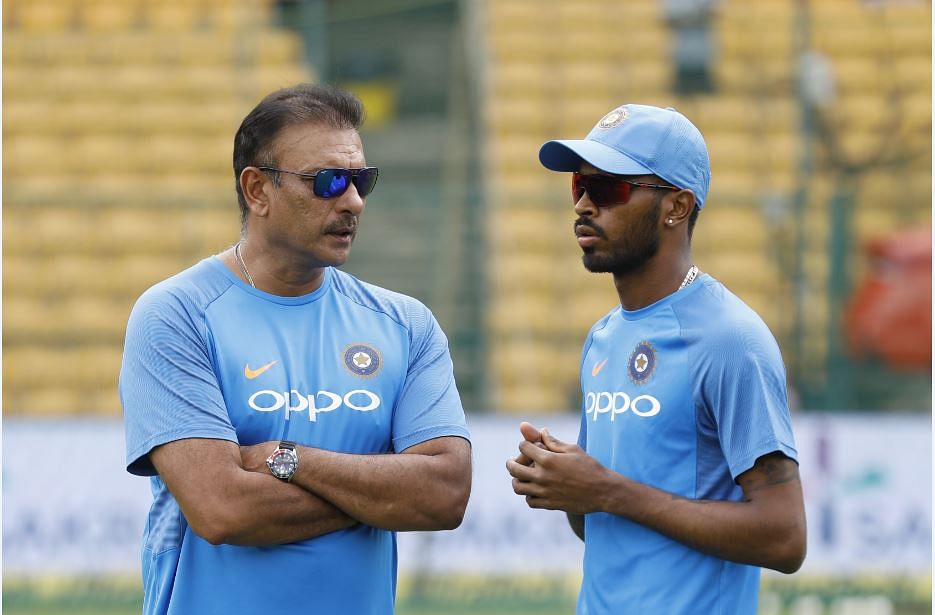