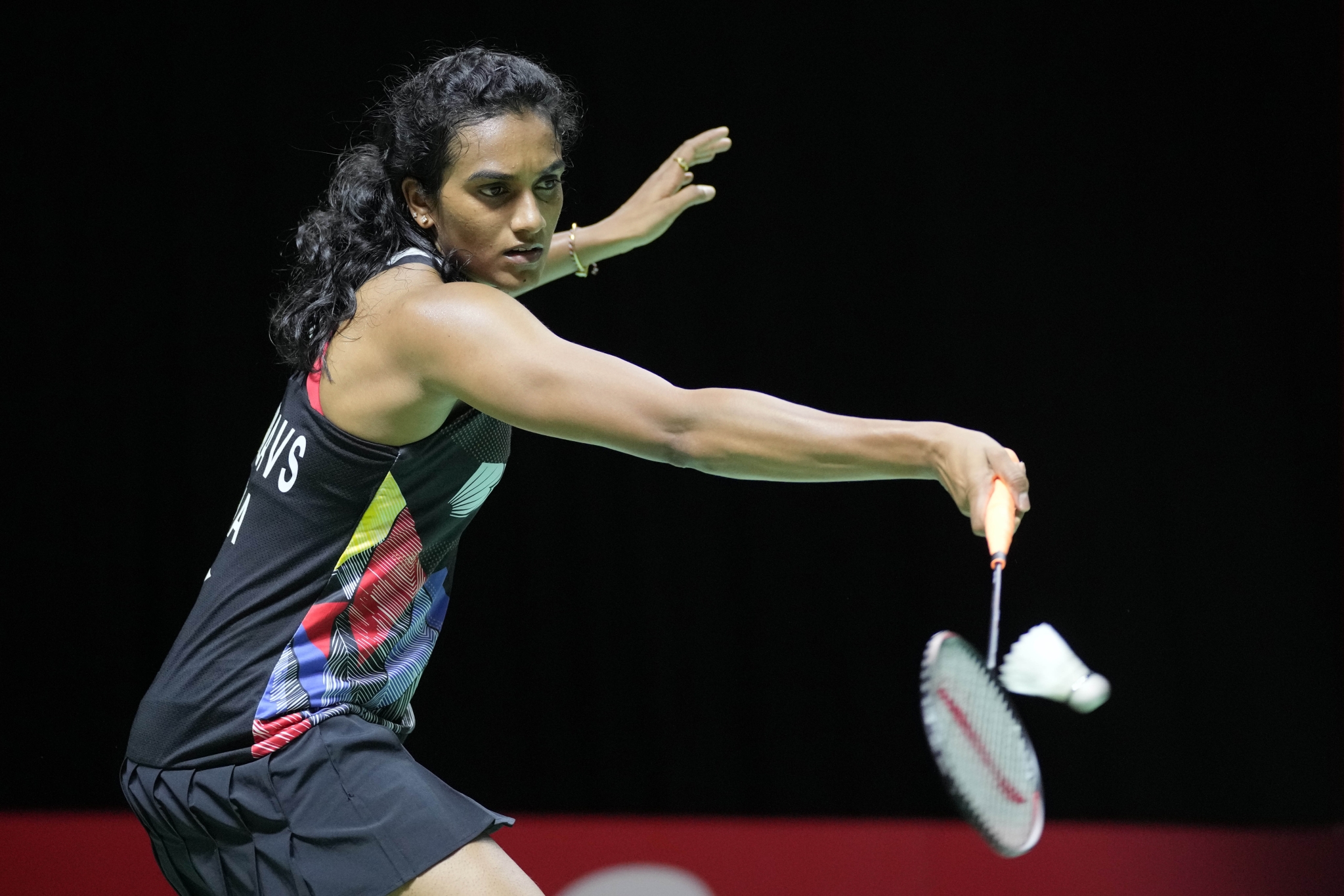 Sindhu had defeated Denmark's Line Christophersen 21-14, 21-16 in a match that lasted for 38 minutes on Wednesday to begin her campaign on a high.