Young Lakshya Sen reached a career-high 13th in the latest badminton world rankings after winning the men's singles crown in the India Open, a title triumph in which also lifted the men's doubles duo of Satwiksairaj Rankireddy and Chirag Shetty to eighth place.

Sen made a jump of four places, moving up from the 17th position with 66470 points to close in on reigning world champion Loh Kean Yew at 12th spot. Sen defeated Yew in the final of the India Open.

Last year, Sen reached the BWF World Championships semifinal where he lost to Srikanth in a hard fought match 21-17, 14-21, 17-21 and settled for a bronze medal.

On Sunday, the 20-year-old from Almora became the first from the country to win an India Open men's singles title on debut as he beat world champion Yew 24-22, 21-17 in the final here.

Sen defeated the Singaporean, who had beaten Srikanth in December to win the world championship title, in a match that lasted 54 minutes.

Former world champion Sindhu maintained her seventh position with 90994 in the women's rankings while Srikanth remained in the 10th place with 69158 points in the men's chart.

B Sai Praneeth, too, remained static in the 18th position.

From the Indian perspective, another big gainer has been the men's doubles pair of Satwiksairaj and Chirag, who jumped from 10th to the eighth place with 76708 points in the latest rankings issued by the Badminton World Federation (BWF).

They defeated top-seeded Indonesian pair Mohammad Ahsan and Hendra Setiawan 21-16, 26-24 to win the men's doubles crown at the Yonex-Sunrise India Open on Sunday.

Coming into the match with a 1-3 head-to-head record, Satwik and Chirag dished out a brave effort against the Indonesian pair and staved off a fightback to reign supreme in the final.

Satwik and Chirag had won the Thailand Open Super 500 title in 2019, besides reaching the final of the French Open Super 750 the same year.

No Indians featured in the women's doubles and mixed doubles rankings. 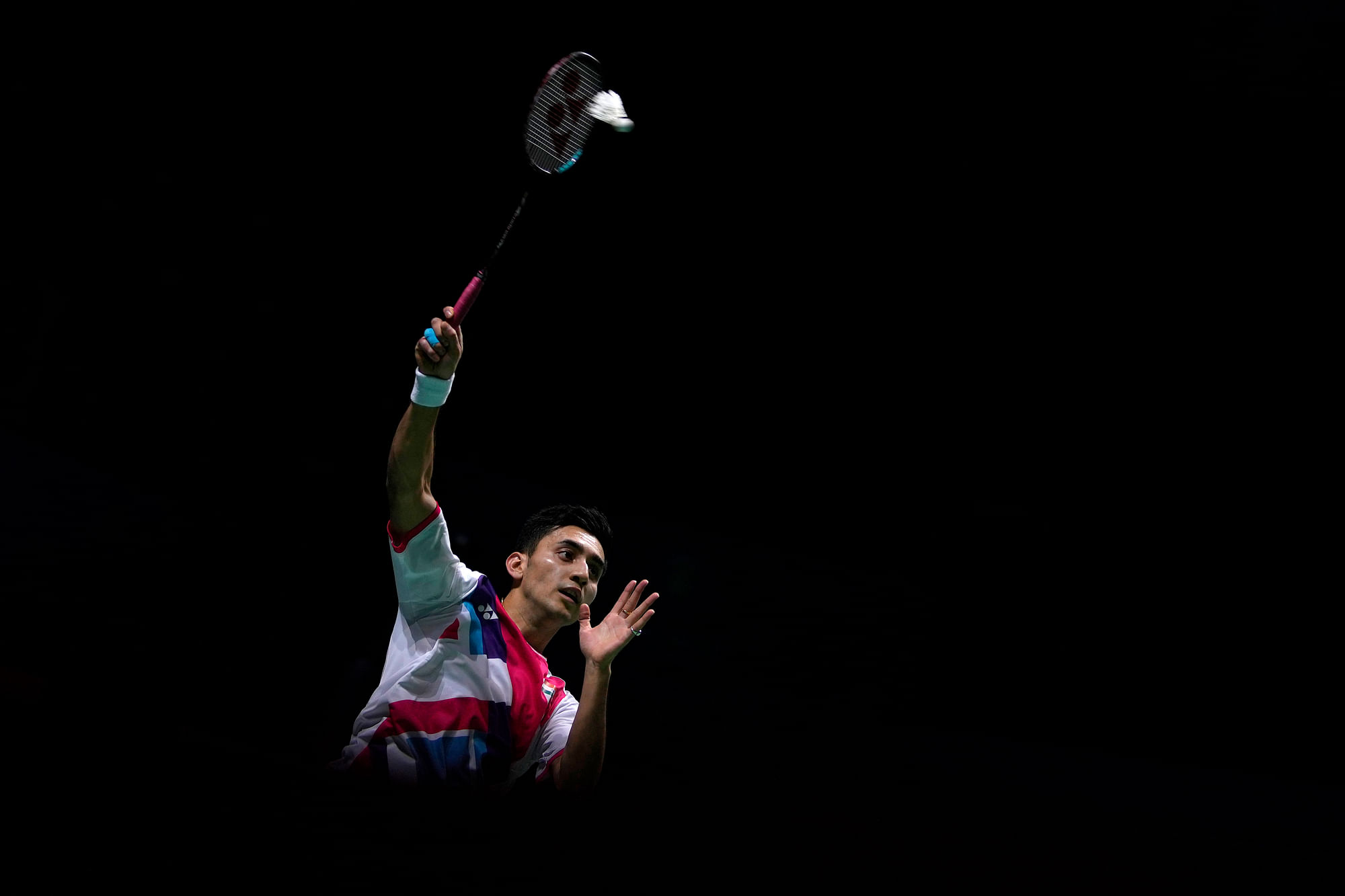