In the final delivery of the 17th over against Sri Lanka, Bumrah hit the stump to dismiss Dasun Shanaka.
FPJ Web Desk 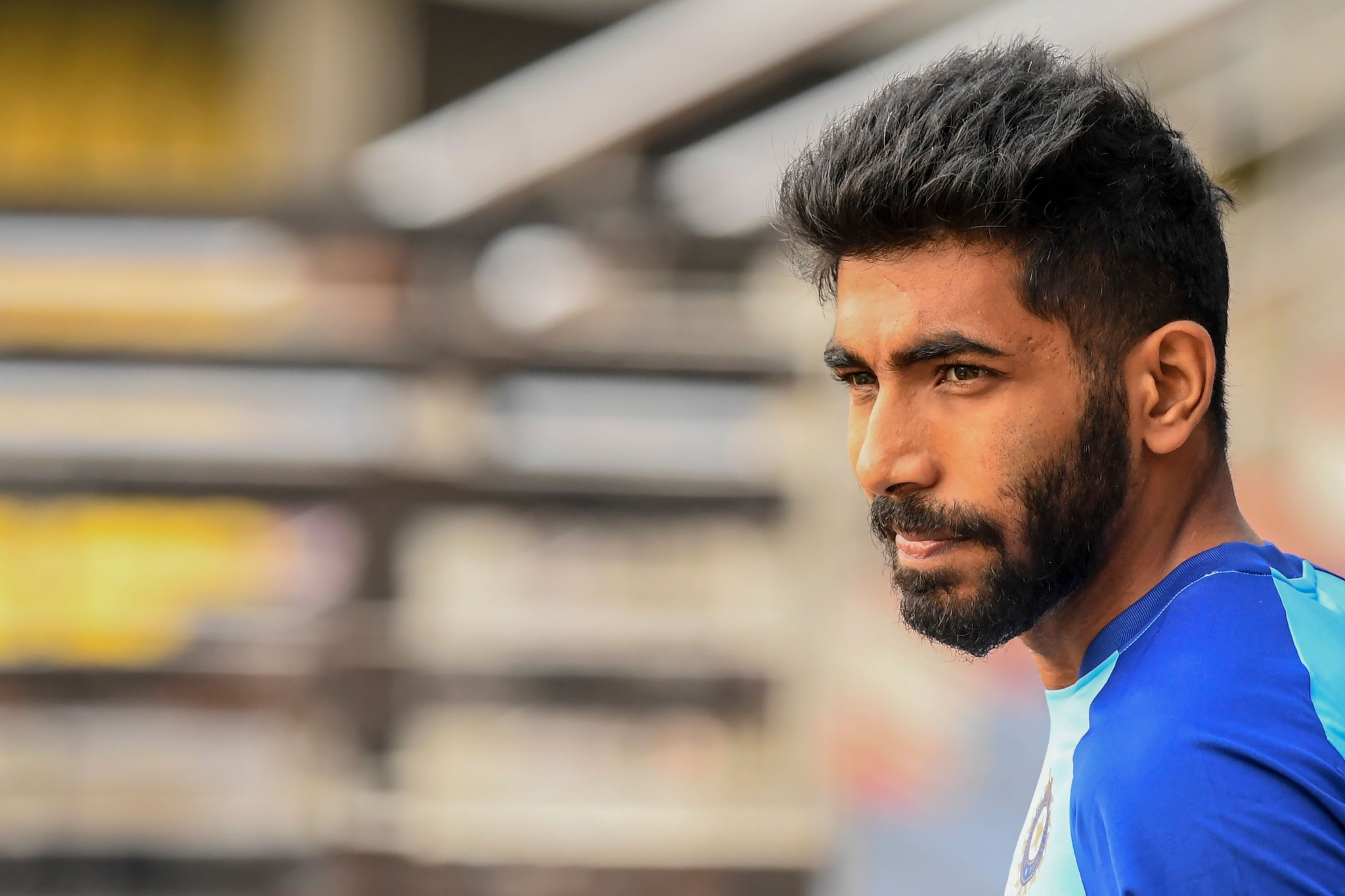 Jasprit Bumrah registered his name in the record books as he became India's joint-highest wicket-taker in T20 Internationals in the second T20I against Sri Lanka. The Gujarat bowler equalled Yuzvendra Chahal and Ravichandran Ashwin's tally of 52 wickets.

In the final delivery of the 17th over against Sri Lanka, Bumrah hit the stump to dismiss Dasun Shanaka.

Bumrah marked his return in India's lineup after a gap of almost six months. He was first ruled out of the Test series against South Africa on September 24 due to a minor stress fracture in his lower back.

Bumrah is a vital member of the Indian team in all three formats. He is the number one bowler in the ODI format. He was the highest wicket-taker for the side in the ICC Men's World Cup 2019.

Chahal, whose record Bumrah equalled, was left on the bench with Kuldeep Yadav taking his place as the primary spinner alongside all-rounder Washington Sundar.