New Delhi, July 26: China weightlifter Zhihui Hou who bagged gold in the Tokyo Olympics on Saturday, will be tested by anti-doping authorities and if she fails the test, India's Mirabai Chanu will be awarded gold.

"She has been asked to stay in Tokyo and the test will be done. The test is definitely happening," a source in the know of developments told ANI.

China's Zhihui Hou had bagged gold on Saturday with a total of 210kg and created a new Olympic Record.

The rules clearly state, if an athlete fails the doping test, then the athlete who has won silver, will be awarded the gold.

Mirabai Chanu had opened India's medals tally on Saturday as she bagged a silver in the Women's 49kg category at Tokyo International Forum.

Chanu lifted a total of 202 kg (87kg in snatch and 115kg in clean and jerk) during her four successful attempts across the competition.

With this monumental silver medal, Chanu became the second Indian weightlifter to win an Olympic medal after Karnam Malleswari bagged bronze in the 69kg category at the 2000 Sydney Games when the weightlifting arena was opened to women for the first time. 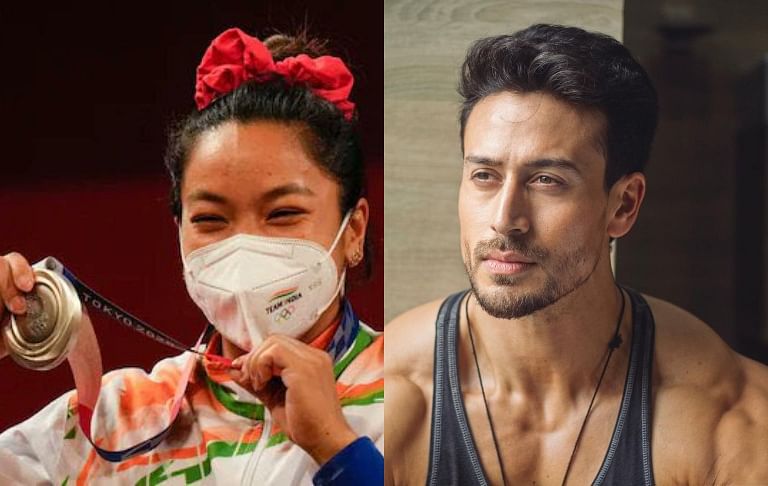